Finding a Mission - The School Of Life

Missions are things we tend to associate with astronauts. 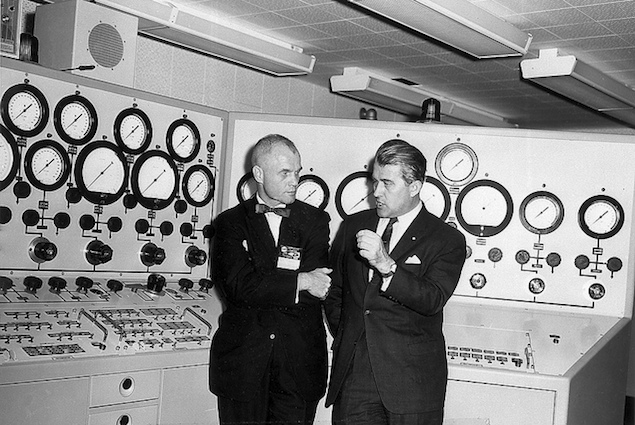 If someone at a party asked you what you did, and you said you were involved on a mission of some kind, people would look at you sort of strangely.

But in truth, we’d all benefit from focusing in on the purpose of our lives so that we can refer to them as missions of one kind or another.

When the entrepreneur Elon Musk was at university, he asked himself very explicitly what his mission in life would be. He began by wondering what the world needed most urgently, then he looked into himself to see what his talents were and that led him to a list of four possible missions: space exploration, electric transportation, Artificial Intelligence and rewriting the human genome. In the end, Elon Musk chose the first two. 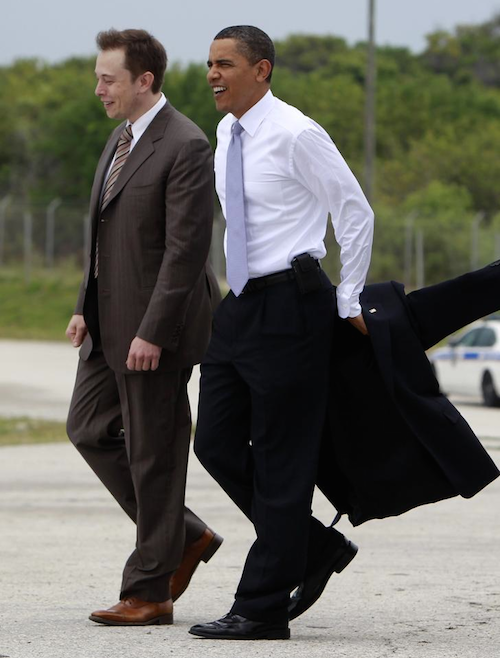 Few of us will ever settle on missions as mighty as these, but the notion of having a mission, rather than a mere job or hobby, remains widely applicable. How, then, can we learn to adopt the mission mindset?

– Firstly, what matters is to adopt a certain seriousness about one’s life. The working bit will only be, at best, 50 years. So the challenge is around focus: how can one reduce the range of one’s enthusiasms and see that having so many interests is half the problem. Talk of a mission forces us to reduce what we care about down to just a few very big things: it privileges precision over breadth. You give yourself a specific target, aware of how much energy it will take to reach it.

– Secondly, a mission is about having a plan; and reducing the amount of times that, because one has no clear goal, one gets swept along by the plans of others.

– Then again, a mission is different from an ambition. An ambition starts with what you want. A mission centers around what others need. People with missions may well end up making money and having status, but that isn’t what led them to the mission in the first place. Missions are about the intrinsic worth of tasks. 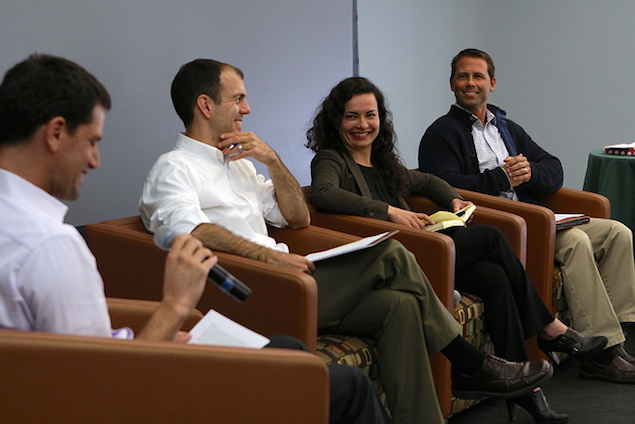 – The search for a mission requires you to ask: among all the problems facing humanity, what are the ones that properly interest me? Be alive to the small-scale but authentic concerns.

– Having focused on a problem of humanity that feels right for you, you then need to take an honest look at your own aptitutes. What truly are your talents? What can you contribute? That may require a lot of introspection, career counselling and experimentation.

– Then, where your skills and aptitudes intersect with the needs of the world, that is your distinctive zone: that’s where your mission lies.

– or a mission to teach children music in an engaging way 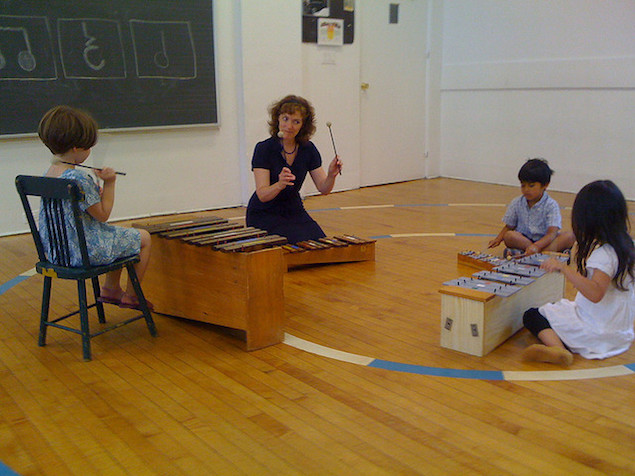 – or a mission to get the best pizzas out to the customers of north Liverpool or downtown San Diego.

– Conceiving of a mission requires us to throw off an attitude of inner serfdom, where we imagine that only other people have the right to plan their lives – and everyone else must just surrender to accidents and random whims of employers.

– We can and should all have missions.

With a mission in hand, the next time you’re at a party, you won’t need to keep the conversation at the level of where you’re employed, you can answer with reference to the underlying logic of what you are up to.

You can, with no space helmet to your name, legitimately announce that you’re in this earth with a mission to carry out.