High ambitions are noble and important, but there can also come a point when they become the sources of terrible trouble and unnecessary panic.

One way of undercutting our more reckless ideals and perfectionism was pioneered by a British psychoanalyst called Donald Winnicott in the 1950s. Winnicott specialised in relationships between parents and children. In his clinical practice, he often met with parents who felt like failures: perhaps because their children hadn’t got into the best schools, or because there were sometimes arguments around the dinner table or the house wasn’t always completely tidy. 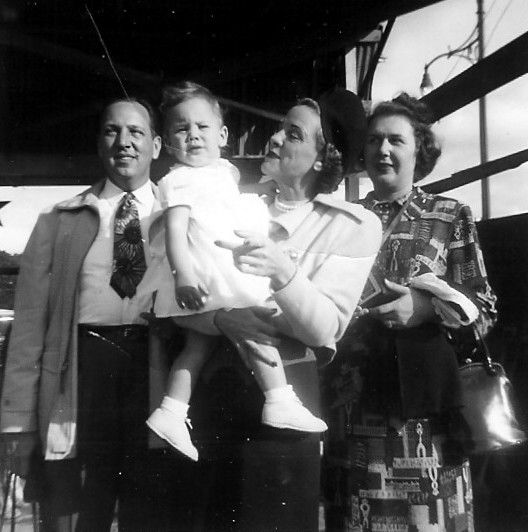 Winnicott’s crucial insight was that the parents’ agony was coming from a particular place: excessive hope. Their despair was a consequences of a cruel and counterproductive perfectionism. So as to help them reduce this, Winnicott developed a charming phrase: what he called ‘the good enough parent’. No child, he insisted, needs an ideal parent. They just need an OK, pretty decent, usually well intentioned, sometimes grumpy but basically reasonable father or mother. Winnicott wasn’t saying this because he liked to settle for second-best, but because he knew the toll exacted by perfectionism – and realised than in order to remain more or less sane (which is a very big ambition already) we have to learn not to hate ourselves for failing to be what no ordinary human being ever really is anyway.

The concept of ‘good enough’ was invented as an escape from dangerous ideals. It began in relation to parenthood, but it can be applied across life more generally, especially around work and love. 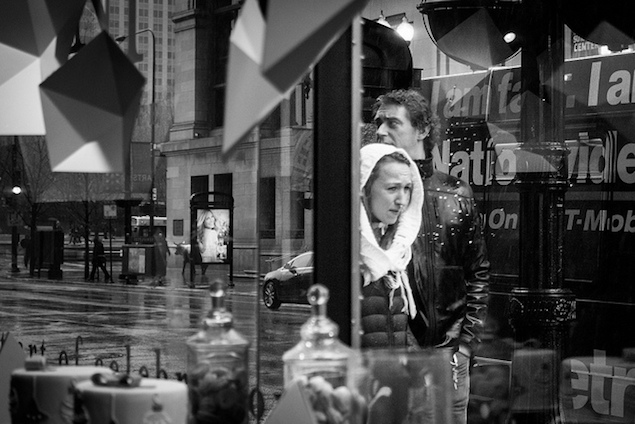 A relationship may be ‘good enough’ even while it has its very dark moments. Perhaps at times there’s little sex and a lot of heavy arguments. Maybe there are big areas of loneliness and non-communication. Yet none of this should lead us to feel freakish or unnaturally unlucky. It can be good enough.

Similarly, a ‘good enough’ job will be very boring at points, it won’t perfectly utilise all our merits; we won’t earn a fortune. But we may make some real friends, have times of genuine excitement and finish many days tired but with a sense of true accomplishment. 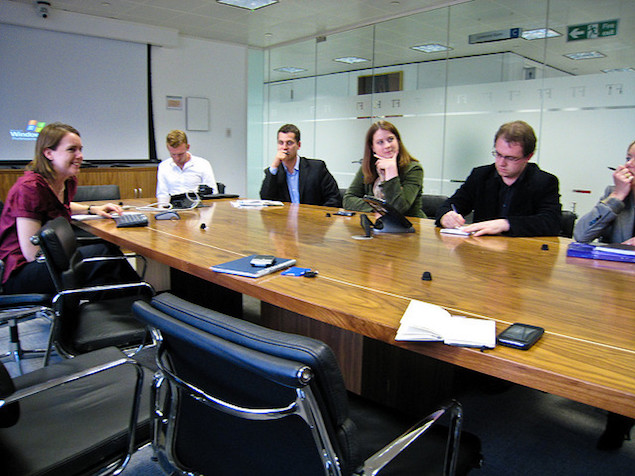 It takes a good deal of bravery and skill to keep even a very ordinary life going. To persevere through the challenges of love, work and children is quietly heroic. We should perhaps more often sometimes step back in order to acknowledge in a non-starry-eyed but very real way that our lives are good enough – and that this is, in itself, already a very grand achievement.