The Joys of Sport - The School Of Life

The Joys of Sport

For long stretches of our lives, our bodies steadfastly refuse to obey our commands. As babies, the spoon drops straight out of our hand. We can’t get the milk into our mouths. Our legs can’t hold us up. Our head can’t support itself. A little later, as small children, we can’t get the scissors to cut around the crocodile’s head, it’s pretty hard to do our shoelaces and we feel like we’re drowning on our first length down the pool. Then, with age, new failures of coordination begin to dog us: we can’t touch our own toenails. There’s a permanent pain in our backs. We can’t open a jam jar; we start falling over in the shower.

But in the middle years, we can – in specific contexts – achieve an awe-inspiring degree of mastery over our physical selves. In relation to some closely-regulated challenges, we can train our bodies to follow our will entirely. Sport embodies a grand metaphysical struggle of the human spirit against the unruly and entropic forces of the material world. It is the most sophisticated and impressive form of revenge against the humiliations of having a body.

All sports, however outwardly different, have as their goal the masterful subjugation of the body to the will. The discobolus – or discus thrower – fashioned by the Greek sculptor Myron in the fifth century BC shows a man in total command of his body: his thighs, shoulders, turn of the neck, ankles and fingers are all harmonised in the service of getting the discus as far as possible to the other end of a field.

We see a similar underlying idea of perfect coordination and control in all athletic poses: the runner at the starting blocks, the swimmer in mid-stroke or the golfer at the end of a swing. It’s a strange and poignant moment to experience ourselves in this masterful way. In an act of scarcely believable precision, on a golf course, a tiny white ball that might have gone pretty much anywhere – into the pond, onto the trees, into the head of a salesman in the clubhouse – can be made to resist all temptations to focus in on the task of flying four hundred yards through the air to come cleanly to rest inside a small, barely visible hole on a highly manicured lawn on the opposite side of a hill.

So often we’re clumsy and weak: our own legs won’t obey us, our fingers drop glasses and phones, we slip on patches of black ice. But at the high points of our sporting lives, we have the opposite experience: the tennis smash does land exactly in the backhand corner as we’d intended. In mid-stride, we take instantaneous aim and the long kick does float beautifully – as we’d planned – past the goalkeeper and into the top of the net.

Being a spectator of sport also offers us correctives to some of the entrenched, powerful problems of existence. For example, it compresses action so as to give us a result within a timeframe in tune with our native impatience and need for resolutions. So often in life beyond sport, events move so slowly and in such diffuse, chaotic and multiple ways, we lose the thread – and therefore the capacity to care. A project may come right in three years time. If we’re lucky, our business may show growth next year. There are 2,000 people on our team in five time zones. But sport speeds up and edits drama: the results appear precisely on schedule: after 10 seconds in the hundred meters, after 90 minutes in a game of football. The conclusion is the work of just eleven people – or one. 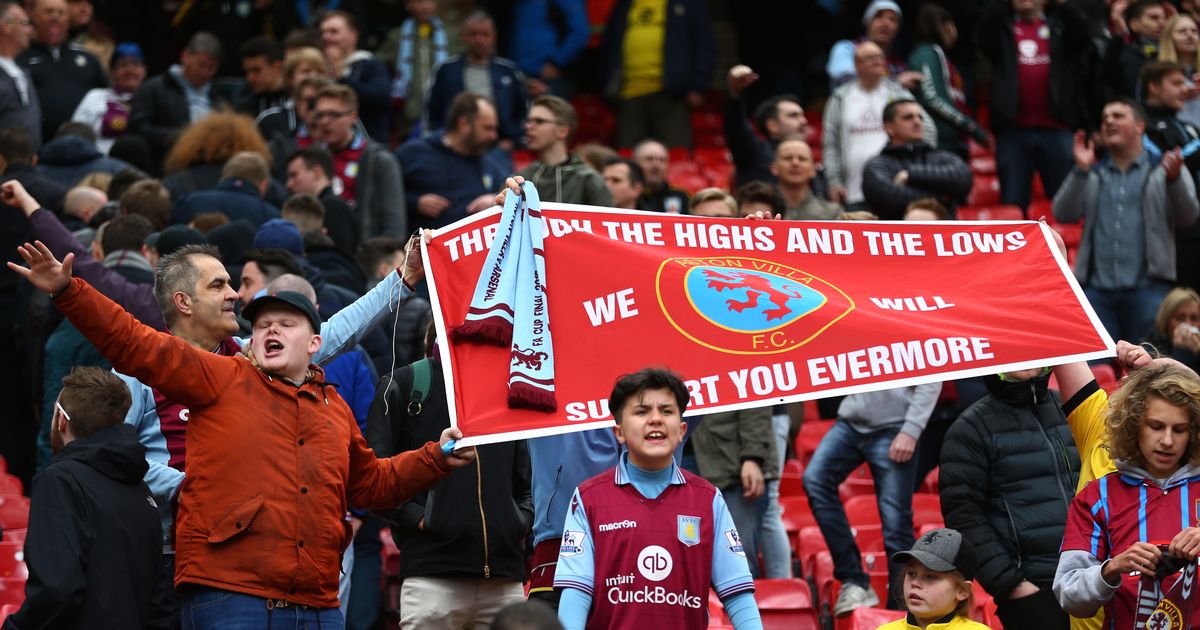 Sport also gives us a corrective to the normal pressure to be emotionally guarded, empathetic and intelligently ambivalent. In ordinary life, we’re not meant to take sides too strongly. We’re always supposed to imagine what bit of the truth may lie with the opposition. But at least briefly, around sport, we can be wholly and wildly partisan. We can cheer and long to eradicate the enemy. We don’t need to worry about causing offence or about missing a nuance to the argument. We have – at last – found something pure, good and mercifully simple to believe in.

Mostly, we’re at odds with practically everyone over lots of things from the proper direction for the economy to what we should do with the holidays. There is no end to conflict and divergent convictions. But in sport, a devotion to our side brings with it a powerful experience of agreement with large numbers of people we don’t know. We’re no longer fighting our individual corners: we all agree. We’re excited at the same moment; when a questionable decision is made by the judges or umpire we’re outraged by the same injustice. We love some hugely unlikely strangers.

In our excitement, differences in status are erased. We’re all spectators and supporters of the same team. Our job description (always a painfully skewed reflection of who we really are) can be forgotten. The rest of life is suspended; the CFO is cheering alongside the stay-at-home father; the timid individual’s favourite midfielder makes a glorious, fearless comeback; the corporate chieftain’s beloved team is crushed.

The whole temper of modern life suggests that there’s only one person who truly counts: you. Your career, your appearance, your spending power, your house, your car, perhaps your kids and your partner too. Then suddenly – around a big sporting event – you may find you care with extraordinary intensity about the fate of a group of your muscular country folk on a pitch or track far away, jumping remarkably high or passing a ball between one another with maniacal dexterity. The individual or team progress seems to symbolise the destiny of the entire nation, with which you now identify yourself completely. It takes the pressure off all of us. It lightens the oppressive responsibility we otherwise normally feel to ensure that our own lives are stellar and heroic. We don’t have to do it all alone. We can find greatness in a mighty cause. We can be proud to belong in a very minor way to an inspiring collective enterprise. We can find happiness in something in which we have a small stake, but that goes far beyond us. Through sport, we transcend our mean-spirited, insatiable, fragile, and often boring lives – for the sake of stretches of brief passionate communal devotion.