On Seduction - The School Of Life

Seduction is the attempt to get any set of tricky ideas into the mind of another person using the arts of charm. Though we know the concept of seduction well enough in romantic contexts, the manoeuvre is of huge relevance far beyond this. Managing employees requires seduction; instilling discipline in children requires seduction; leading a country involves seduction.

Unfortunately, the idea of ‘seduction’ has acquired a bad name. If a book is charmingly written, if a song makes people want to dance, if a product is well-marketed, if a person has a winning smile and sweet manners, a suspicion only too easily develops. 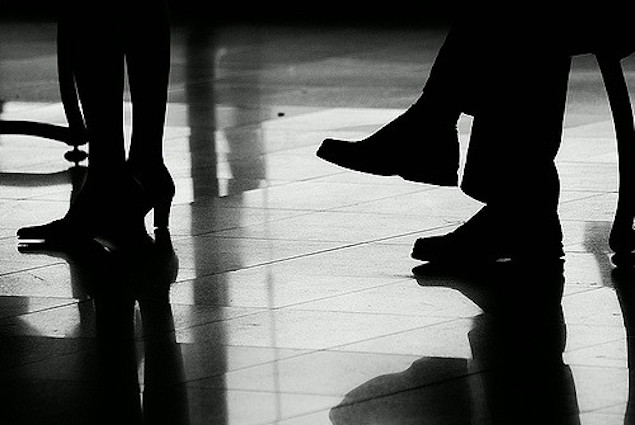 And yet the idea of seduction is vital to any educational mission, for the ideas that we most need to hear are almost always the ones that we would in some ways like to ignore – and therefore need maximal help in absorbing.

We need the toughest lessons to be coated in the most subtle and inventive honey. We need an alliance of education and seduction.

At certain historical moments, the point has been well heeded. The central philosopher of the Renaissance, Marsilio Ficino, wished to teach the population of Florence to live according to the highest principles of virtue and intelligence. But he also knew the human mind well; he understood that it was no use delivering lectures if genuine change on a large scale was required. And so he persuaded his patrons, the wealthy Medici family, to harness the seductive skills of Italy’s finest artists to a broad and subtly concealed educational programme.

Magnificent buildings and sensuously appealing works of art were allied to the noblest lessons of classical and Biblical authors. Madonnas on altarpieces became not only kind and gentle-looking,  but also – plainly – rather sexy, for – as Ficino knew – we have a habit of listening a little more closely when the person speaking is someone we might subliminally want to undress. 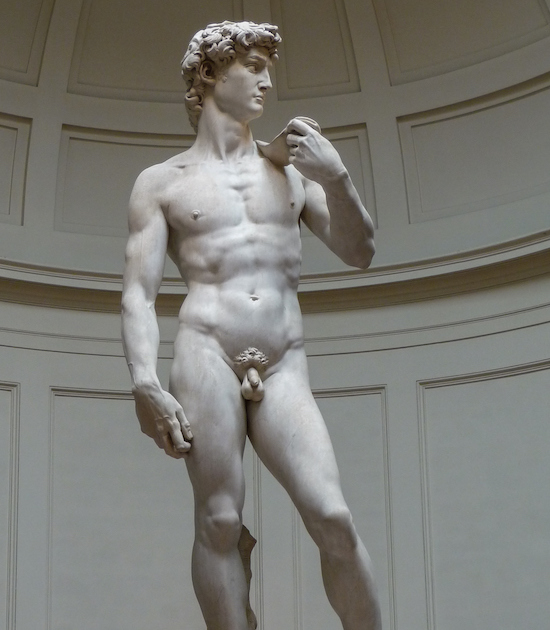 When Michelangelo (Ficino’s pupil) placed his David in front of the government building in Florence, it was the sexiest, most alluring statue Europe had witnessed since the fall of Rome. David looked irresistible but he was also the carrier of a key intellectual argument, derived from Cicero, about how the independence of a state must be founded on courage and sacrifice.

Similarly, in 18th-century Bavaria, moralist preachers wanted to promote compassion for the suffering of strangers, sorrow for our own selfishness and the spiritual significance of Jesus’s view of existence. But they were deeply conscious of how easily we might ignore such ideas in already busy and tricky lives. So, very deliberately, they set out to seduce. 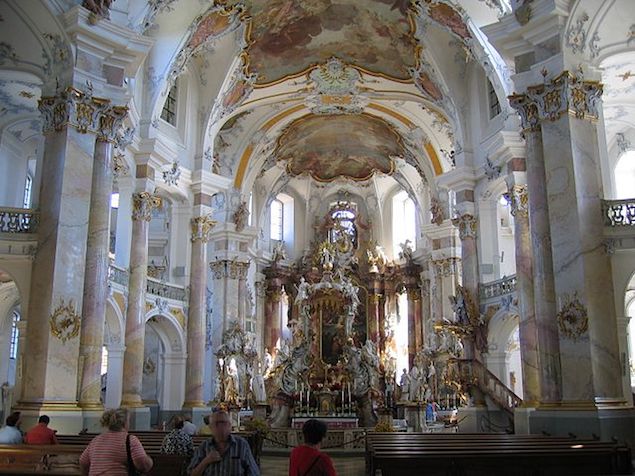 With the help of the finest of what we nowadays term Baroque architects, they constructed ornate and richly carved churches that provoked admiration, awe and love. It became a little easier to believe in the ideas that had sponsored these architectural masterpieces after a few hours under their magnificent domes.

The urge to nag is very understandable, especially when a lesson is important. But sadly, nagging – the insistent, urgent, graceless repetition of a message – will only ever work for a small number of people who are almost on side anyway. It cannot change humanity.

This sets up a tragic situation: what naggers have to say may be supremely important, but their manner of delivery will ensure it will never be heard.

Seduction can always be used in the service of nefarious ends. But in the Utopia, there would be strategic alliances between the deepest, most sincere thinkers and the most seductive voices and creators. Seductive techniques would be carefully deployed to make sure what really mattered reliably worked its way into the hearts and minds of pretty much everyone.