Learning to Listen to One's Own Boredom - The School Of Life

Learning to Listen to One’s Own Boredom

One of the most striking characteristics of small children is their militant aversion to boredom. With ruthless determination, they embark on one occupation after another, shifting whenever an even marginally more attractive prospect comes into view: an average morning might involve taking out eight board games from the cupboard then, just as it seemed it might be time for Snakes and Ladders, experimenting with turning the sofa into a ski slope, then trying to pull toy-rabbit’s tail off, followed by exploring what happens to the chocolate biscuits when one pounds them with a hammer before finally tipping up all the kitchen chairs and pretending they might be boats embarking on an epic sea battle. 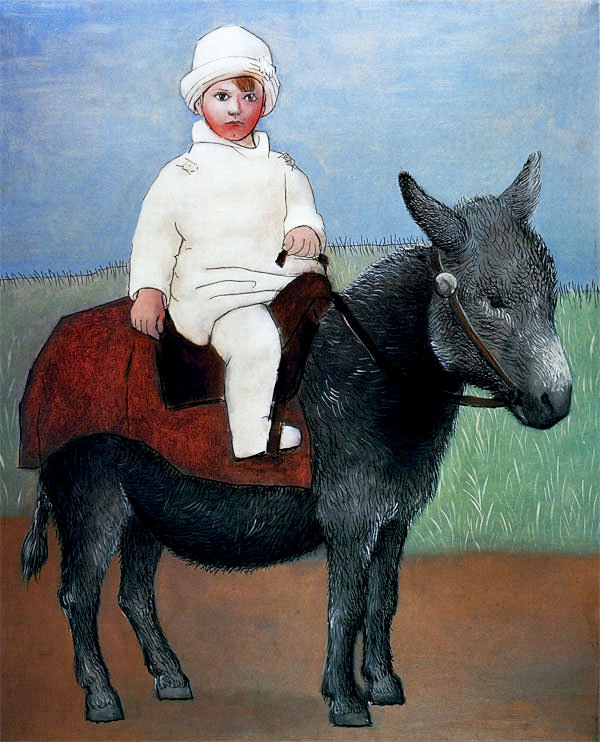 What we call education is in large measure an attempt to bring order to this peripatetic chaos; to teach the child to ignore the welter of their own spontaneous enthusiasms and instead to learn to sit with their boredom for a while in the name of getting something substantial done: listening to a lengthy speech about kindness by the headteacher without screaming, enduring a forty-five minute maths lesson without getting up to dance, resisting the temptation to draw an imaginary world during an introductory french class. Becoming that most prized of things, a ‘good child’ means mastering the art of suppressing one’s own boredom in the name of growing up.

The rationale for this pedagogical move is both solid and noble; there is clearly a great deal to be gained from not running away the moment a new fancy enters one’s mind. Yet the problem isn’t that we’re generally blind to this logic but that we’re far too good at submitting to it. Most of us are fatefully too proficient at bearing our own boredom.

Along the way, we forget that boredom has many important things to teach us. It is, at its best, a confused, inarticulate, but genuine signal from a deep part of our minds that something is very wrong. We may not quite know what but the sensation of being bored frequently contains (especially for otherwise sensible adults) an apprehension of genuine danger. There are boring books that should – with real fairness – be tossed aside. There are boring people we should, in order not to wither inside, refuse to see. There are boring films we should walk out of. And what should sharpen our courage to do so is an ongoing awareness that the fundamental currency of our lives is time, of which we are in desperately short supply, there being on average no more than 26,000 days or so in a lifetime.

The American essayist Ralph Waldo Emerson once remarked: ‘In the minds of geniuses, we find – once more – our own neglected thoughts’. This implies that most of us become mediocre not because we have failed to submit ourselves rigorously enough to the world’s knowledge, but because we have grown too good at ignoring our inborn ideas and impulses. We have smothered our feelings of boredom for the sake of obedience to grand authorities and have paid a heavy price for our politeness. The people we call geniuses are, from this perspective, not in possession of any form of esoteric wisdom, they are simply unusually faithful towards aspects of their inner lives: they are those who have managed to hold onto things that the rest of us surrender out of an exaggerated fear of being weird or willful.

Listening to our boredom has the chance to tug us back to our true concerns. We realise what our tastes in literature really are, what sort of entertainment we actually go in for, what properly enthuses us about other people. Boredom functions as the scalpel with which we can cut off all that is ‘dead’ and extraneous about our lives. The courage to admit to our boredom allows us, gradually, to develop a personality; boredom is the inarticulate voice of a fundamental idea: that something has been oversold to us and needs to be discounted.

It is telling that as they get older, many artists instinctively get better at listening to their boredom – and produce greatly superior work as a result, what critics commonly refer to as a ‘late style’ marked by impatience, brevity, courage and intensity: one thinks of Bach’s exceptional later choral works, the final short stories of Chekhov or the sublime paper cut outs of the dying Matisse. Poignantly, an aging Picasso, on a tour of a primary school, once remarked: ‘At their age, I knew how to paint like Titian. It’s taken me a lifetime to remember to paint like a child.’ What he meant was that it had taken him decades to shake off a compliant urge to paint ‘well’ and ‘respectably’ and to listen instead more closely to his own sense of fun (which is a serious business not to be confused with its lesser sibling, frivolity). Pushed by mortality into a new respect for his own centers of pleasure, Picasso had learnt how to overcome every trace of the mannered style of his youth in order to focus instead on the joy of decorating a canvas with the loose brushstrokes, exuberance and bold colours well known to those natural artistic masters: five year old children. 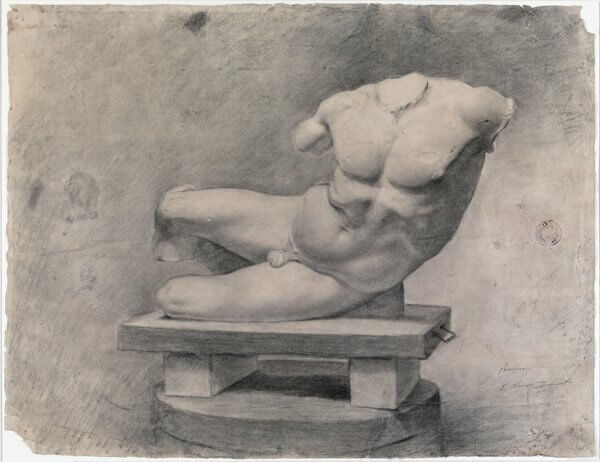 An artist who has – finally – remembered to listen to their boredom: 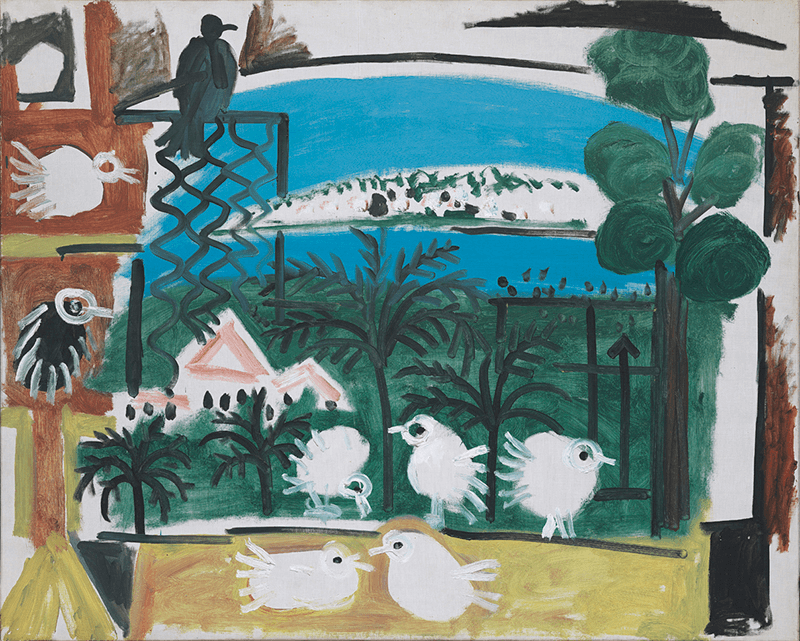 We don’t have to be a towering figure of 20th century art for the point to apply. All of us need to learn to develop a ‘late style’ – ideally as early on in our lives as possible: a way of being wherein we shake off the dead hand of habit and social fear and relearn to listen to what entertains us (and so can stand the best chance of properly pleasing others too). The results should apply not to works of art in a museum, but to aspects of our intimate lives: to the way we choose a career, host a dinner party, go on a holiday, have sex, tell an anecdote or act around our friends. Here too lie multiple opportunities to cut to the chase, to say what really matters and to express what we truly feel and want – while we yawn politely but defiantly at all that is slowly killing us.