The Weakness of Strength Theory - The School Of Life

The Weakness of Strength Theory

The failings of friends, colleagues and partners can be deeply galling. We got close to them because of their skills and merits – but after a while it can be the disappointing sides of their personalities that dominate our view of them.

We look upon their faults and wonder again and again why they are the way they are. Why so slow? Why so unreliable? How can they be so bad at explaining things or telling an anecdote! Why can’t they face bad news straight on? Even worse, we feel they could change – if only they really wanted to, if only they weren’t so mean… 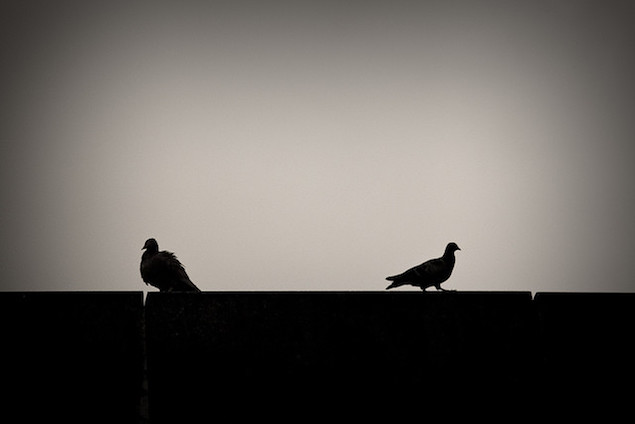 It’s at moments of particular agitation that we need to remember The Weakness of Strength Theory. This dictates that we should always strive to see people’s weaknesses as the inevitable downside of certain merits that drew us to them, and from which we will benefit at other points (even if none of these benefits are apparent right now). What we’re seeing are not their faults, pure and simple, but rather the shadow side of things that are genuinely good about them. We’re picking up on weaknesses that derive from strengths.

In the 1870s, when he was living in Paris, the American novelist Henry James became a good friend of the celebrated Russian novelist Ivan Turgenev, who was also living in the city at that time. Henry James was particularly taken by the unhurried, tranquil style of the Russian writer’s storytelling. He obviously took a long time over every sentence, weighing different options, changing, polishing, until – at last – everything was perfect. It was an ambitious, inspiring approach to writing. 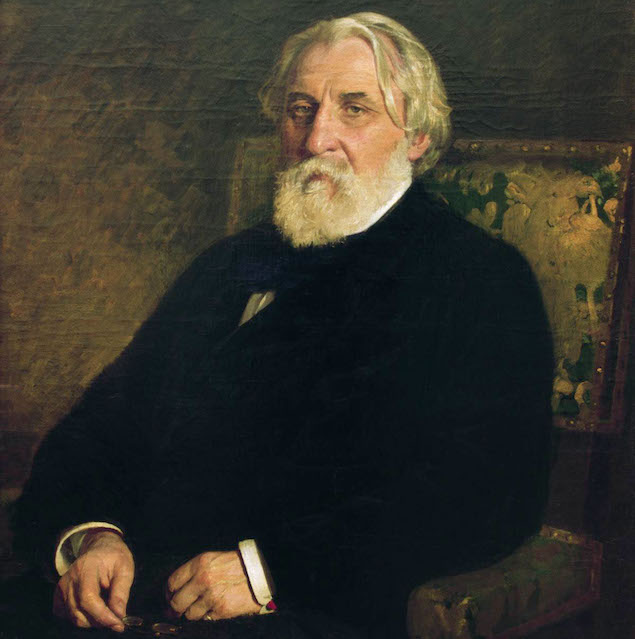 But in personal and social life, these same virtues could make Turgenev a maddening companion. He’d accept an invitation to lunch; then – the day before – send a note explaining that he would not be able to attend; then another saying how much he looked forward to the occasion. Then he would turn up – two hours late. Arranging anything with him was a nightmare. Yet his social waywardness was really just the same thing that made him so attractive as a writer. It was the same unwillingness to hurry; the same desire to keep the options open until the last moment. This produced marvellous books – and dinner party chaos. In reflecting on Turgenev’s character, Henry James reflected that his Russian friend was exhibiting the ‘weakness of his strength.’

The theory goes like this: every strength that an individual has necessarily brings with it a weakness of which it is an inherent part. It is impossible to have strengths without weaknesses. Every virtue has an associated weakness. Not all the virtues can belong together in a single person. 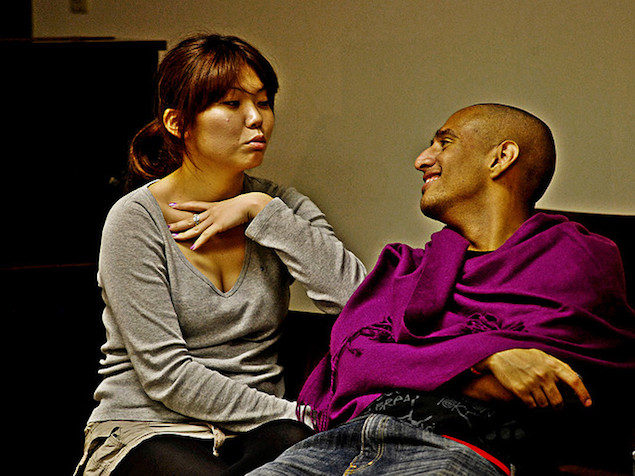 This is a theory that can help calm us down at moments of particular crisis, because it changes the way we see the defects, failings and weakness of others. Our minds tend to hive off the strengths and see these as essential, while deeming the weaknesses as a freakish add-on, but in truth, the weaknesses are part and parcel of the strengths.

The theory usefully undermines the properly unhelpful idea that – if only we looked  a bit harder – we would find someone who was always perfect to be around. If strengths are invariably connected to failings, there won’t be anyone who is remotely flawless. We may well find people with different strengths, but they will also have a new litany of weaknesses. It’s always calming to take a moment to remind ourselves that perfect people simply don’t exist.