On Maniacs and Murderers - The School Of Life 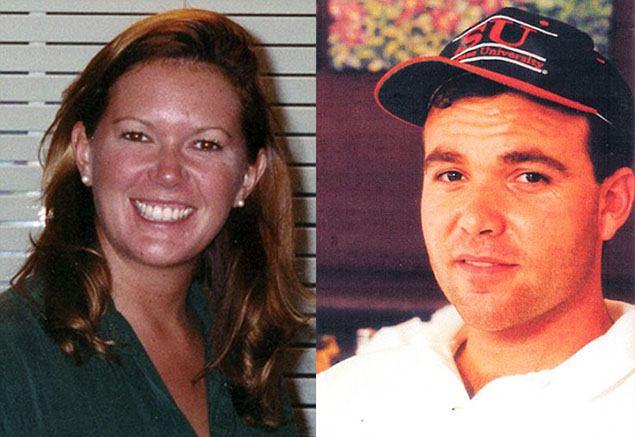 Californian chef David Viens and his wife Dawn were having problems in their marriage. He became controlling; whenever Dawn went out he wanted to know exactly where she had been. Dawn started putting money aside, to get out of the relationship. David found out. Thousands of couples go through rough patches all the time.

Then Dawn disappeared. The police looked everywhere, they tore up walls and floors of his restaurant, Thyme Contemporary Cafe, in the small town of Lomita, California. But they never found her. David eventually explained: he had boiled her body for four days. Only a bit of the skull was left.

This is horrific but, strangely, reassuring. They look so normal. He reminds you of a cheeky boy in the classroom when you were a kid. She’s like someone you just saw at the supermarket. The photos could easily turn up in a story about a couple who have an amazing collection of tropical fish. Or a feature on a successful husband and wife rally driving duo.

We mostly encounter the edited versions of other people. While we are continually exposed to the unedited version of ourselves. The unfair comparison means we inevitably feel much weirder than we really are. There’s that strange sexual thing that excites you. You feel like crying when you get stuck in traffic. In groups you have the strange sense that everyone is normal except you. At work you feel the need to laugh at a remark which, in all honesty, strikes you as entirely unamusing. 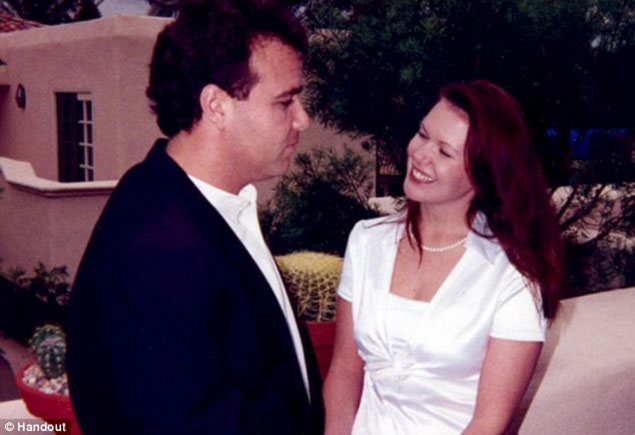 This is where David comes in. He has redrawn the scale of strangeness. By being exposed as fifty times more strange, he repositions our own lonely peculiarities squarely back in the realm of the humdrum and average. It has absolutely never even crossed your mind to cook your partner. Not once have you eyed a cauldron with murder on your mind.

This is surely one of the hidden reasons middle-aged men turn in such numbers to reading books about Adolf Hitler. His catastrophic levels of insane rage, delusion, destructiveness and cruelty make pretty much everyone else look lovely by comparison. One may have spent the evening drinking beer, made three vaguely insulting remarks and omitted to brush one’s teeth before coming to bed. But by the standards of Berchtesgaden your are revealed as really rather nice.

We’re not pretending there isn’t a hideous side to what David did. But the focus here is on how an appalling event plays out in the privacy of people’s heads. And despite all the tragedy involved, it may be doing us some good.