On Charity - The School Of Life

It is one of the seven virtues of Christianity. It used to have a central place in Roman ethics and Judaism as well. Today, we remain deeply impressed by the idea of charity, but often from a distance, without probing the concept too deeply, with little attempt to practise it systematically. It’s something we might have recourse to when we’re moved by a documentary on the TV or have some loose change left over after the holidays. 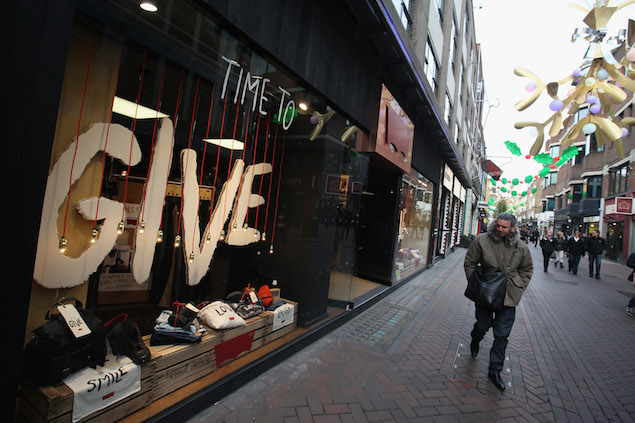 At its most basic, charity means: giving someone something they need but can’t get for themselves. And normally that’s understood to mean something material. We overwhelmingly associate charity with giving money.

The heroes of Christianity are exemplars of such charity. Outside the city, Saint Francis comes across a poor man. His garments are thin and ragged. Winter is coming on and coats are expensive. The saint is moved to charity. 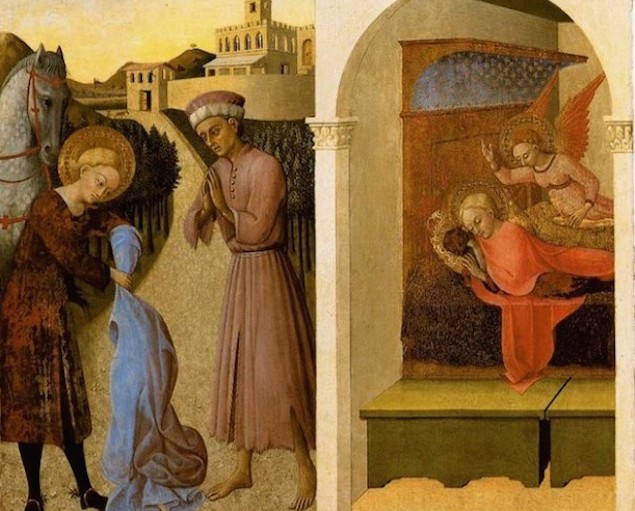 But, at its core, charity goes far beyond finance. It is about recognising that a person needs help with something that they can’t do for themselves – and that their helplessness is not a sign of wickedness or sin, but is part of the human condition. We freely give because we appreciate how often we wouldn’t have made it if other people had not – at key points, in different contexts – cut us some slack.

It is in relationships that charity becomes particularly necessary. Here we don’t generally require the charity of money, cloaks and free meals. What we are short of is charity of interpretation: that is, a charitable perspective on our weaknesses, eccentricities, anxieties and follies – failings that we are unable to explain or win sympathy for, that we merely act out, with immaturity and hurt. 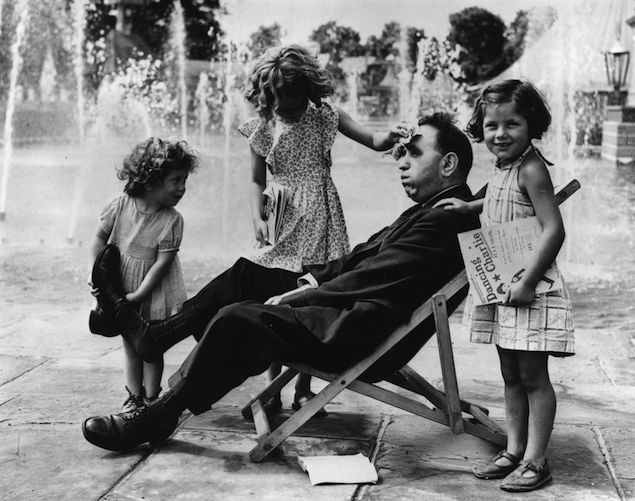 It might be that one person in a couple has badly messed up in their professional life. They made a significant decision at work that played out badly. They got severely criticised; there was talk of court action. For months, they were very agitated, and hard to live with. They couldn’t articulate their fears. They were sullen and irascible. Their partner might have added stern admonitions to those of the regulator, the senior management and people on Twitter… They could have concluded that their partner was inept, greedy, maybe a bit unprincipled.

But instead, a charitable soul does the work the partner has not been able to do. They do the explaining for them. They understand enough about their past to have a picture of where their impatience and over-ambition came from. They hold in mind what happened with their parents and with the move to another country and with the brother who died too young. They lend a picture of who the ‘beggar’ is that is sufficiently generous and complex as to make them more than just the ‘fool’ or ‘weirdo’  they could so easily have been dismissed as. 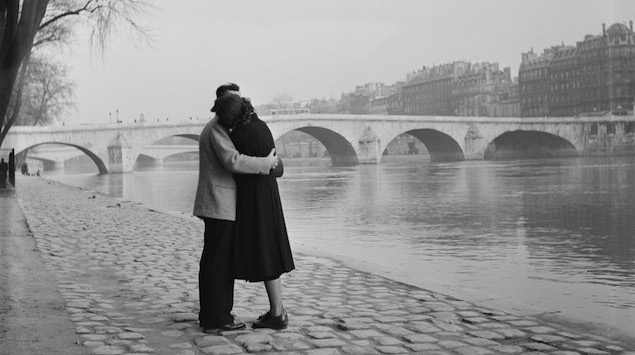 The genuinely charitable person gives generously from a sense that they too stand in need of charity. Not right now, not over this, but in some other area. They know that self-righteousness is merely the result of a faulty memory, an inability to hold in mind – at moments when one is totally right – how often one has been deeply and definitively in the wrong.

Charity remembers how there might still be goodness amidst a lot of evil. Charity keeps in mind that if someone is tired and stressed, they are liable to behave appallingly. Charity is aware that when someone shouts an insult they are not usually revealing the secret truth about their feelings. They are trying to wound the other because they feel they have been hurt – usually by someone else, whom they don’t have the authority to injure back.

Charity is interested in mitigating circumstances; in bits of the truth that can cast a less catastrophic light on our follies.

In financial matters, charity tends always to flow in one direction. The philanthropist may be very generous, but usually they stay rich; they are habitually the giver rather than the recipient. But in life as a whole, and especially in relationships, charity is unlikely ever to end up being one-sided: who is weak and who is powerful changes rapidly and frequently. You are likely to be, as it were, a patron in one area and a beggar in another. So we must be kind not only because we are touched by the suffering of others but because we properly understand that we too will soon be in urgent need of an equally vital dose of charity in some other part of life.