How Knowledge of Difficulties Lends Confidence - The School Of Life

How Knowledge of Difficulties Lends Confidence

One of the greatest sources of despair is the belief that things should have been easier than they have, in fact, turned out to be. We give up not simply because events are difficult, but because we hadn’t expected them to be so. The struggle is interpreted as humiliating proof that we do not have the talent required to carry out our wishes. We grow subdued and timid and eventually surrender, because a struggle this great seems impossibly rare.

The capacity to remain confident is therefore to a significant extent a matter of having internalised a correct narrative about what difficulties we are likely to encounter. And yet, unfortunately, the narratives we have to hand are – for a range of reasons – deeply misleading. We’re surrounded by stories of success that conspire to make success seem easier than it in fact is – and therefore that unwittingly destroy the confidence we can muster in the face of our obstacles.

Some of the explanations for the preponderance of optimistic narratives are benign. If we told a small child what lay in store for them – the loneliness, the fractious relationships, the unfulfilling jobs – they might cave in and give up. We prefer to read them the adventures of Miffy, the adorable bunny. 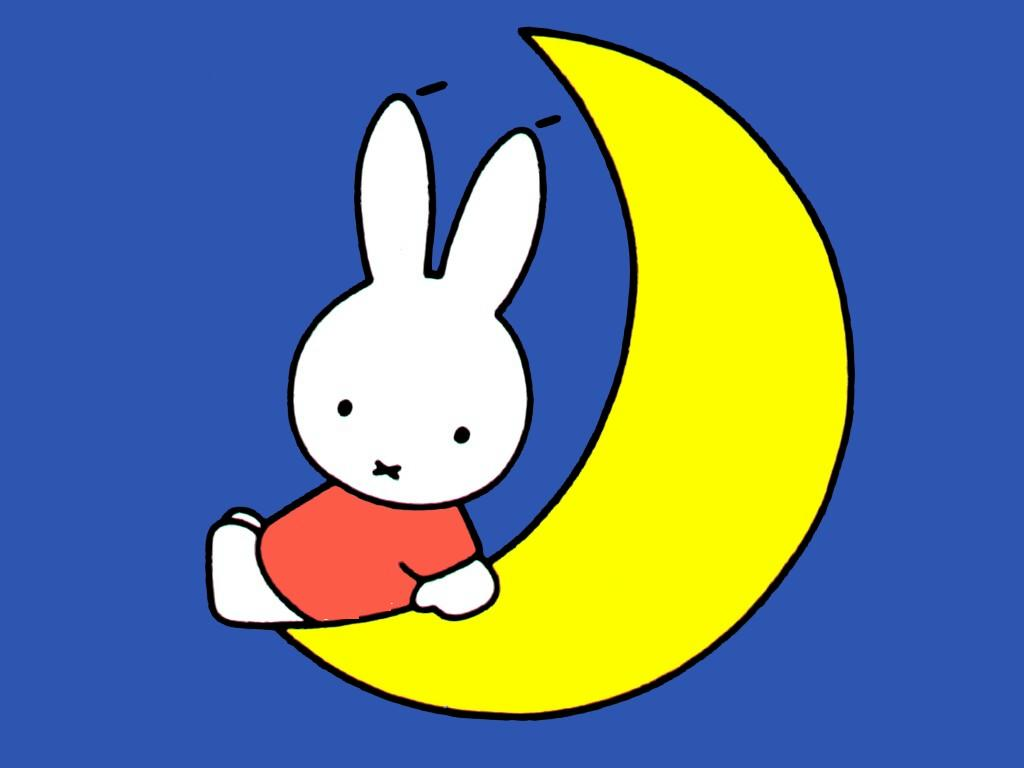 At other points, the reasons for the silence around difficulty are slightly more self-serving; we are trying to impress people. The successful artist or skilled entrepreneur go to great lengths to disguise their labours and make their work appear simple, natural and obvious. ‘Art lies in concealing art,’  knew the Roman poet Horace.

The great stand-up comic does not reveal the time spent agonising over every detail of their performance. They will not tell us of the anxieties around whether it was best to deliver the last line sitting, to convey an impression of stunned passivity, or standing, to imply a stifled energy about to be released; or whether it was preferable to use the word ‘tiny’ or simply go with ‘very, very small’ as the punch-line to the opening joke. Appearing to say the first thing that comes into one’s head is the result of decades of rehearsal. 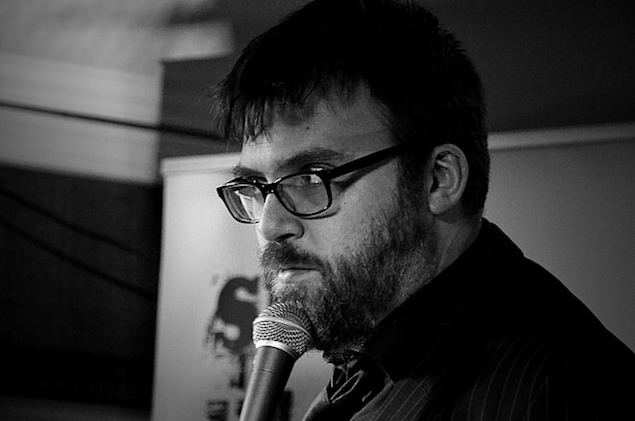 As customers, we pay to have news of struggle kept from us. We don’t wish to read the novelist’s early drafts; we don’t want to hear the company’s difficulties setting up the hotel or the engineer’s complains about the hydraulic system. We want to admire the polished surface of the gadget without reminder of the cramped circuits beneath.

But there comes a point, when we move from consumers to producers, that we start to pay in heightened currency for our ignorance, the currency of confidence and self-respect. We see our early failures as proof of conclusive ineptness – rather than as the inevitable stages on every path to mastery. Without an accurate developmental map, we can’t position ourselves properly vis-à-vis our defeats. We have not seen enough of the rough drafts of those we admire – and therefore cannot forgive ourselves the horror of our early attempts.

Certain societies have been wiser than our own in communicating the challenges of all noble endeavours. For instance, the ancient temple dedicated to the Goddess Aphaia, on the Greek island of Aegina, was decorated with prominent pieces of sculpture that set out to give everyone a very precise idea of what your life was going to be like as a warrior. Someone would try to stab you with a spear; the person standing next to you in the phalanx would collapse; you’d be pushed over backwards, bash your head with your own sword and a determined adversary would probably fire an arrow in your back as you turned to flee. 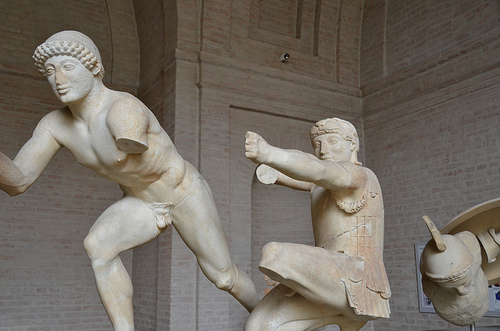 Those who commissioned the temple were deliberately preparing their people for the hardships of battle, so that when they entered the field, they would be ready. At the same time, they were dignifying the lives of those who dared undergo these titanic struggles. The warriors deserved prestige – the temple builders were saying – because war was never a route to easy glory. It was imperative that such statuary would not be hidden away, but displayed right in the centre of town, so that one would encounter it on serious and important occasions from youth onwards. Despite their limited resources, the ancient Greek communities went to astonishing lengths to remind themselves of what the most prestigious job available – spearing enemies – actually involved.

We are, by contrast, recklessly short on detailed, honest and compelling accounts of what to expect around key aspects of our professional lives. To shore up our confidence, we would need regularly to encounter the modern equivalents of the works of the classical sculptors: films, poems, songs and novels that would represent for us the agonies that unfold in the unglamorous but hugely representative hubs of modern capitalism; the world’s distribution centres, tax offices, airport lounges, HR conferences and management retreats. 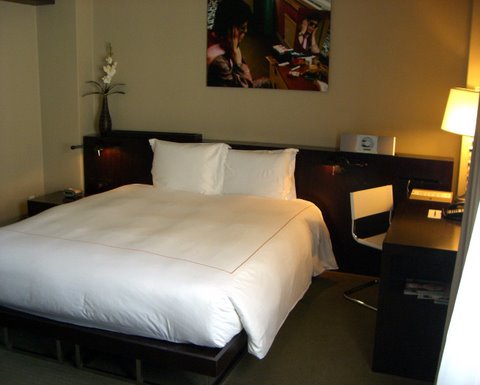 The confidence-boosting artists would show us, without reserve or coyness, what a successful life truly involves. They would take us through the tears we will shed in office cubicles, the meetings in which our ideas will be rejected and our projections thwarted, the mocking articles we will read about ourselves in newspapers, the hours we’ll spend in lonely foreign hotel rooms while we miss out on our children’s school plays, the sense that our best insights have arrived far too late, the inability to sleep from worry and confusion.

And thereby, we’d be better placed to meet our own eventual experiences against a realistic set of expectations. Our setbacks would take on a different meaning. Instead of looking like confidence-destroying evidence of our incapacities, they would much more readily strike us as proof that we were on the standard path to what we admire. We’d interpret our worries, reversals and troubles as unavoidable landmarks, not aberrations or fateful warnings.

Confidence isn’t the belief that we won’t meet obstacles. It is the recognition that difficulties are an inescapable part of all worthwhile contributions. We need to ensure we have to hand plenty of narratives that normalise the role of pain, anxiety and disappointment in even the best and most successful lives.