On Consumption and Status Anxiety - The School Of Life

On Consumption and Status Anxiety

The Italian luxury car maker Ferrari has unveiled its newest supercar. Named the Ferrari California, it will cost 153,000 GBP and have a maximum speed of 200mph. It is powered by a mighty 3.8 litre twin turbo-charged V8 engine which produces 560 horse-power – equivalent to nearly six Ford Fiestas – and will accelerate from zero to 62mph in just 3.6 seconds.

It’s easy to be sarcastic at this point. We know, because we hear it so often, that we live in a crazily materialistic society where people buy luxury goods because they are greedy. 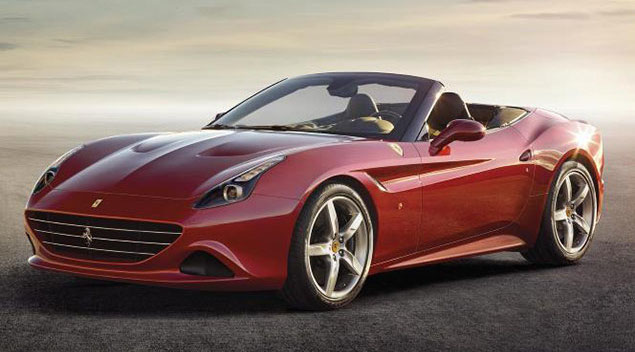 But this is far from being true. The motivation is in fact, in general, more emotional and touching. We invest in luxuries because we want people to be nice to us. We live in a world of snobs, where we are treated nicely in so far as we can show quite quickly that we are ‘doing well’, and we are ignored and patronised when we aren’t able to demonstrate rank and power. It isn’t the luxury goods we want, so much as the kindness they are a conduit to.

The most commonly asked question in a new social encounter is: ‘What do you do?’ And according to how you answer this, people are either incredibly pleased to see you, or abandon you as if you were plague-ridden. The company of the snobbish has the power to sadden and unnerve because we sense how little of who we are deep down – that is, how little of who we are outside of our status – will be able to govern their behaviour towards us. We may be endowed with the wisdom of Solomon and have the resourcefulness and intelligence of Odysseus, but if we are unable to wield socially recognised badges of our qualities, our existence will remain a matter of raw indifference to them. 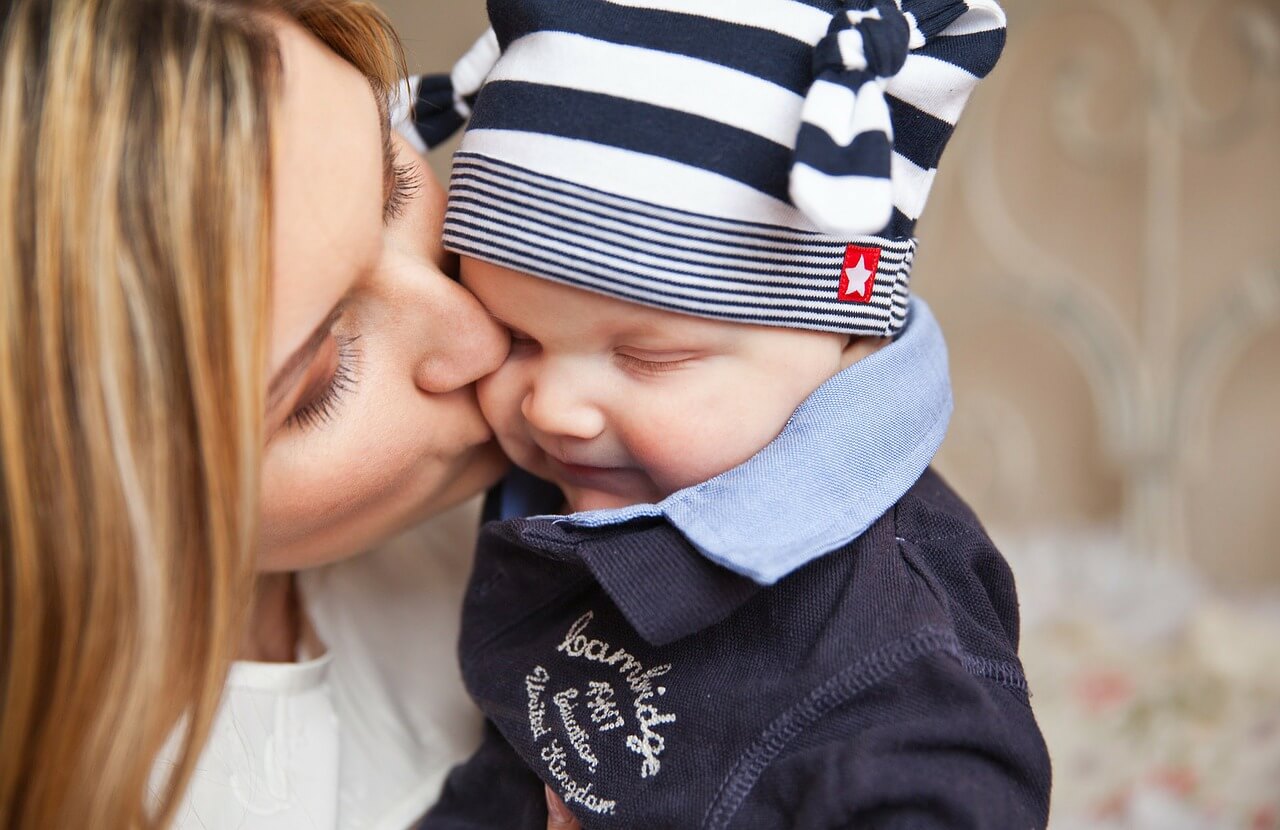 People will be nice to babies, whatever their behaviour, even without status symbols

This conditional attention pains us because our earliest memory of love is of being cared for in a naked, impoverished condition. Babies cannot, by definition, repay their carers with worldly rewards. In so far as they are loved and looked after, it is for who they are: identity understood in its most stripped-down state. They are loved for, or in spite of, their uncontrolled, howling and stubborn characters.

It can be tempting to laugh at those who buy luxury goods. But before ridiculing these types, it would perhaps be fairer to wonder about the wider context in which their ‘showing off’ takes place. Rather than teasing the buyers, we may blame the society in which they live for setting up a situation where the purchase of absurdly overpriced brands feels psychologically necessary and rewarding; where respect has become dependent on a fancy lifestyle. Next time you encounter someone driving a Ferrari, assume not that the driver is greedy, but that he or she is extremely vulnerable to insult and to being ignored. 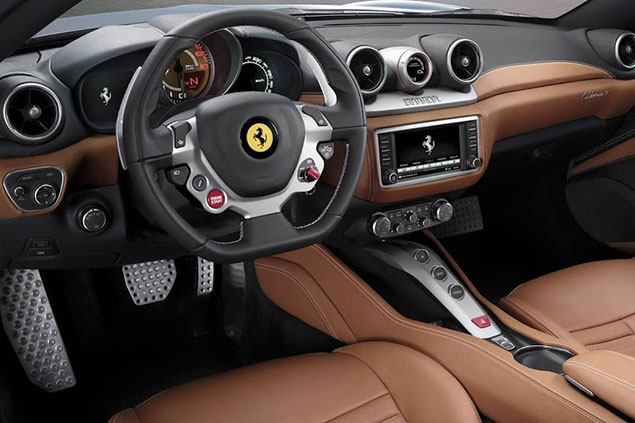 The existence of the luxury goods industry is testimony to a trauma. It is the result of hundreds of thousands of people who feel pressured by the fear of the coldness of others to add an extraordinary amount to their bare selves in order to signal that they too may lay a claim to love. It is fuelled by people who feel (and they’re not wrong) that their chances of being treated with respect will increase if they take the extra precaution of acquiring a high powered job, a Ferrari, a Chanel bag, a Montcler jacket, an Omega watch and an Oswald Boateng suit.