How to Survive Bureaucracy - The School Of Life

How to Survive Bureaucracy

Most of us grow up at the centre of a very responsive world. Parents re-organise their lives so as to accommodate the needs of their off-spring. They spend a good deal of time selecting just the right presents at birthdays and blame themselves if the gifts fail to delight. Careful account is taken of a child’s mood and physical state: if they’re tired, we’ll go home; if they’re hungry, we’ll eat… One of the ambiguous achievements of good parenting is that the child comes to assume that other people really can be alert to their needs; that our genuine requirements, properly stated, will meet with recognition and understanding.

But inevitably, as we grow into adults, we slam into something very frightening: the rigid indifference of the wider world to a lot of what we are and want. A parking ticket won’t be waived because you are in a hurry and need to pop into the corner shop to buy a lemon. The tax office won’t say, ‘We understand, you’ve been a bit stressed recently and so why don’t you just return your details when you can, we know how it is…’ Citing these kinds of needs makes perfect sense in intimate relationships. But it is hopeless as soon as we cross the boundary from personal dealings to a zone that dominates the modern world and can be broadly summed up under the term ‘bureaucracy.’ 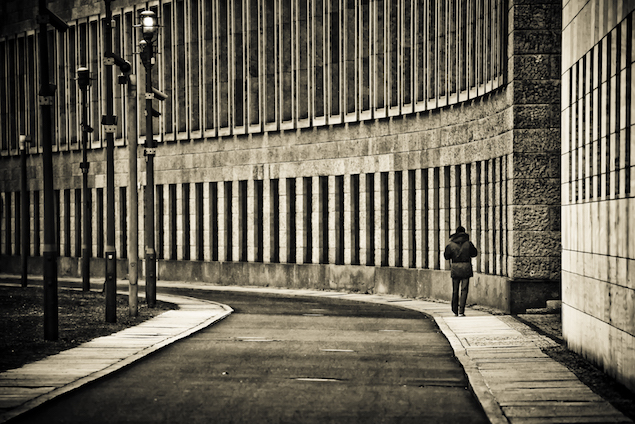 Bureaucracy is an ever-present, ever fertile source of agitation in our lives. You’re calling the phone company to change your payment plan. They want to know your online account number, which you’ve forgotten. But you do have your password, your address, your mother’s maiden name and information about your first pet (a Collie-Kelpie cross called Pipi). Unfortunately this won’t suffice. The service person doesn’t doubt your identity; you both know it would be bizarre for an impostor to attempt to use your credit card to reduce a payment on a phone connection. But without the particular account number, you can’t proceed.

It’s maddening not just because it is time consuming and inconvenient. It sets off fundamental alarm bells because it is bringing one into a situation where compassion, understanding and human connections have no power whatsoever to solve problems; where ‘who you are’ (in other words, a rather decent, honest, well meaning individual) doesn’t matter in the least. The deeper stress is that the details of your life count for nothing against the purely formal requirements of an administrative system. 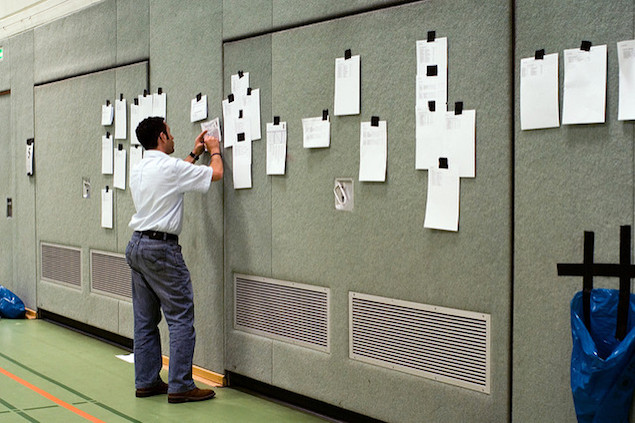 The evolution of bureaucracy is a major development of the last 200 years. In traditional societies, power used to be personal – and the relationships to people intimate. The clan chief knew and was related to the governed. There was therefore always a sense – even if it might have been frustrated in practice – that one might be able to sway the powerful to one’s cause.

The downside was that opportunities for favouritism, nepotism and bribery were endless. There was constant special pleading – and exceptions to the rules. But at least, when you were up against it, you had a chance that a real human might listen to your cries.

Bureaucracy has, on the whole, been an enormous achievement: a logical, fair, dispassionate machine for dealing with large numbers of people without fear or favour. This was the point beautifully articulated by the German sociologist Max Weber at the end of the 19th century. Weber argued that government and industry become modern when, operating on a vast scale, it introduces universal fairness, instituting systematic processes and standardising rules – so that there are ‘correct’ ways of doing everything. It no longer matters who your uncle is or who your sister happens to be married to.

Bureaucracy is a fine achievement of maturity. But it can – at points – lead to very painful conflicts with the specific contours of individual cases. This is the nightmare of being trapped in an unheeding, deaf, cold cage.

But the apparent unresponsiveness of bureaucracy is not brought about by a deliberate desire to ignore people’s particular situations. It’s an unfortunate unavoidable by-product of good and reasonable intentions. One’s specific needs are being ignored in the broad interests of fairness and of keeping a big, complex undertaking going. It’s not – as our panic reactions sometimes suggest – that bureaucracy is out to get us or that those who manage it are in themselves soulless sadists. The explanation is strangely banal. It’s that the price of an overall drive to efficiency is that some small percentage of cases will becomes horribly entangled and blocked for what can look like wholly obtuse reasons. 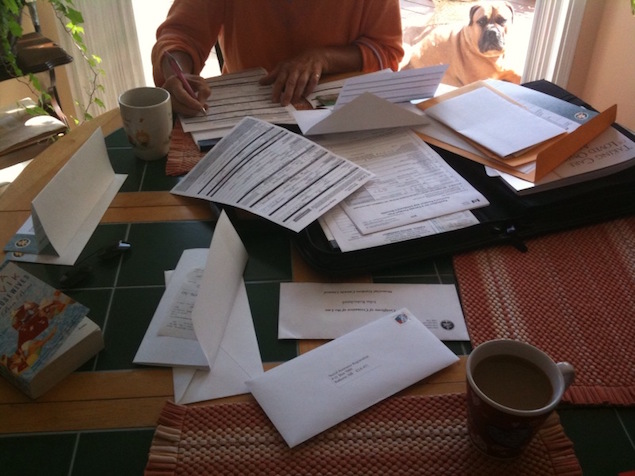 The calming move is to see such unfortunate incidents as inevitable, rather than as avoidable affronts. If we take it for granted that the bureaucracies we deal with – banks, utility companies, airlines and governments – will be significantly inefficient 5% of the time, we will understand that every so often our dealings with them are sure to get tangled. The foundation of a newfound calm is understanding and historical perspective.

Being calm does not mean that one thinks a situation is agreeable or interesting. It just means that one knows one would only add to the difficulties by fuming and seething. Which, stated in the abstract, sounds like a very small development. But when we recall the many times we might have fallen into soul-churning rage at the hands of bureaucracies, such calm reveals itself as a huge, and deeply benign, state of wisdom to aim for.