On Depression - The School Of Life

Almost half of us will suffer from depression at some point in our lives, but the condition remains badly misunderstood and therefore often poorly treated. At the heart of our collective difficulty with depression is a confusion about what it actually is – and in particular, how it can be distinguished from a state all of us know very well and with which it is has a distracting number of similarities, namely sadness. It’s because we unwittingly tend to apply to cases of depression a number of assumptions drawn from, and better suited to, an understanding of sadness that we end up suffering far more than we should. 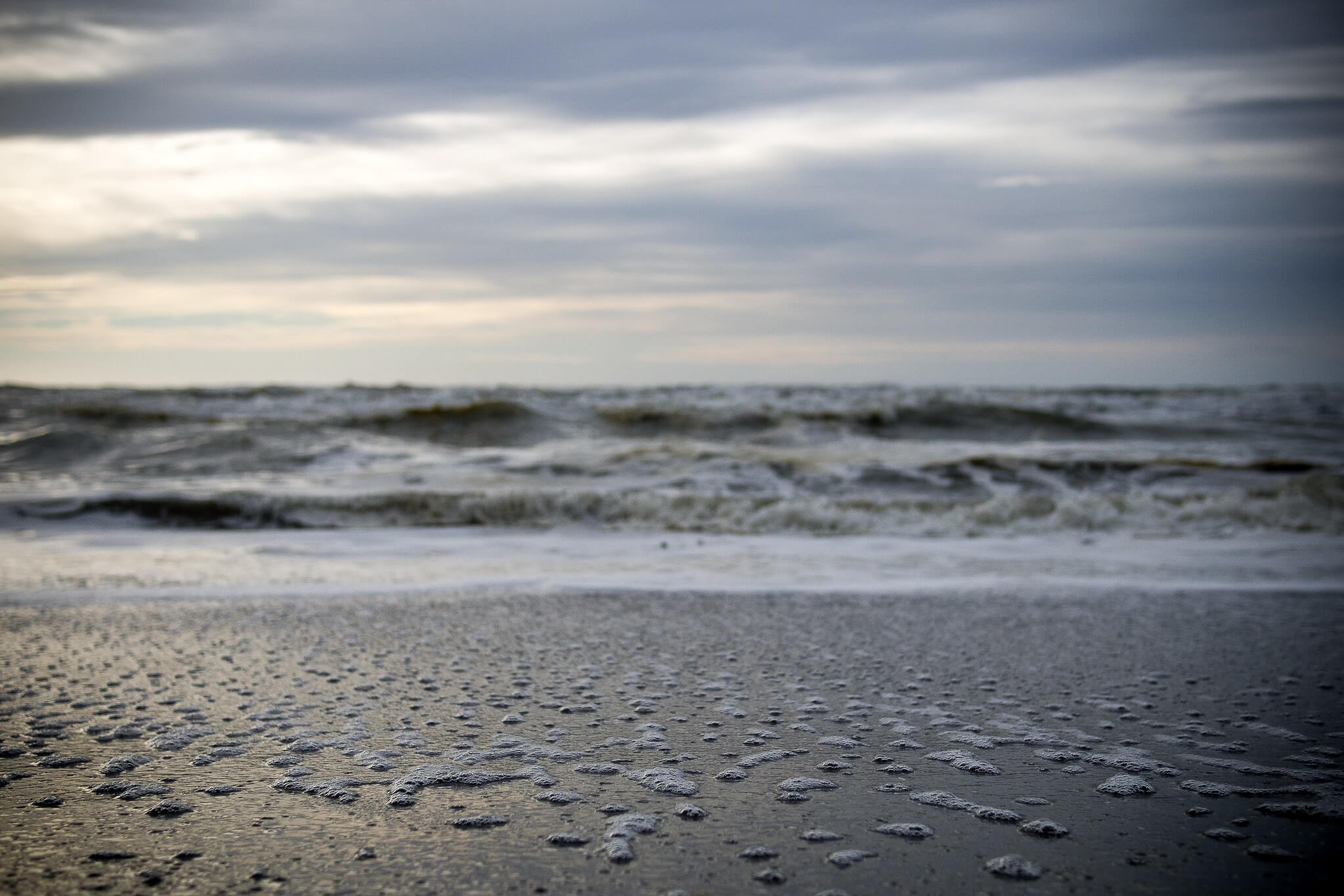 There are, on the surface, some notable similarities between those who are sad and those who are depressed. Both groups cry; both withdraw from the world; both complain of listlessness and a sense of alienation from their normal lives. But there is one categorical difference between depression and sadness. The sad person knows what they are sad about; the depressed person doesn’t.

Sad people can, without difficulty, tell us what is troubling them. I am sad that my grandmother has died. Or that I lost my job. Or that my friends are being unkind to me. And – though it might sound strange – this is precisely what the depressed person is not capable of doing. They may be tearful and at a very low ebb, but they can’t conclusively put a finger on what has drained life of meaning for them: they simply say it has no meaning per se. They aren’t depressed about x or y as one might be sad about x or y. They are, first and foremost simply depressed.

The inability of the depressed person to account concretely for their mood can lay them open to unwarranted charges of faking, malingering or exaggerating. Friends who begin in a well-meaning search for a soluble problem can end up frustrated by the lack of progress. When pushed, the depressed person may latch on to rather odd or minor-sounding issues to account for their state: they might complain that there is no point going to work because the earth is due to be absorbed by the sun in 7.5 billion years. Or they might insist that life lacks all meaning because they’ve just dropped a glass on the floor and everything is now completely hopeless.

At this stage, one can hear it said that if depression doesn’t have any any sensible psychological causes, the problem must be bound up with some kind of imbalance in brain chemistry, which it would be kinder and more effective to treat with pills – an idea of great appeal to the pharmaceutical industry first and foremost, but also to worried families and schools and employers who crave rapid and cost-effective solutions.

But there is another approach to depression which, though slower and more arduous, may be a great deal more effective in the long-term. This stems from insights drawn from psychotherapy, the discipline that has – arguably – been able to understand depression better than any other. The basic premise of psychotherapy is that the depressed person isn’t depressed – as they suggest – for no reason. There is a reason. They are very distressed about something but that something is proving extremely difficult to take on board, and has therefore been pushed into the outer zones of consciousness – from where it wreaks havoc on the whole person, prompting boundless feelings of nihilism. For depressives, realising what they are concretely upset about would be too devastating, so they unconsciously choose to remain dead to everything, as opposed to very distraught about something. Depression is sadness that has forgotten its true causes – forgotten because remembering may generate overwhelming, untenable feelings of pain and loss.

What might these true causes be? Perhaps that we have married the very wrong person. Or that our sexuality isn’t what we once believed. Or that we are furious with a parent for their lack of care in childhood. In order to preserve a fragile peace of mind, one then ‘chooses’ – though that may sound more willed than it is in reality – to be depressed rather than to have a realisation. We pick unceasing numbness as protection against dreadful insight.

To make things yet more difficult, the depressed person doesn’t typically consciously feel that they are in fact lacking insight. They are not aware of a gap in their self-understanding. Furthermore, they are nowadays often taught to assume that they are ‘just depressed’, as one might be physically ill – a verdict that can be of appeal as much to the pharmaceutical industry as to certain people close to the patient with an interest in insights remaining buried.

There’s another key difference to note between sadness and depression. Sad people are grief-stricken about something out in the world but they aren’t necessarily sad about themselves, their self-esteem is unaffected by their grief, whereas depressed people will characteristically feel wretched about themselves and be full of self-recrimination, guilt, shame and self-loathing paranoia that may, at tragic extremes, culminate in suicidal thoughts. 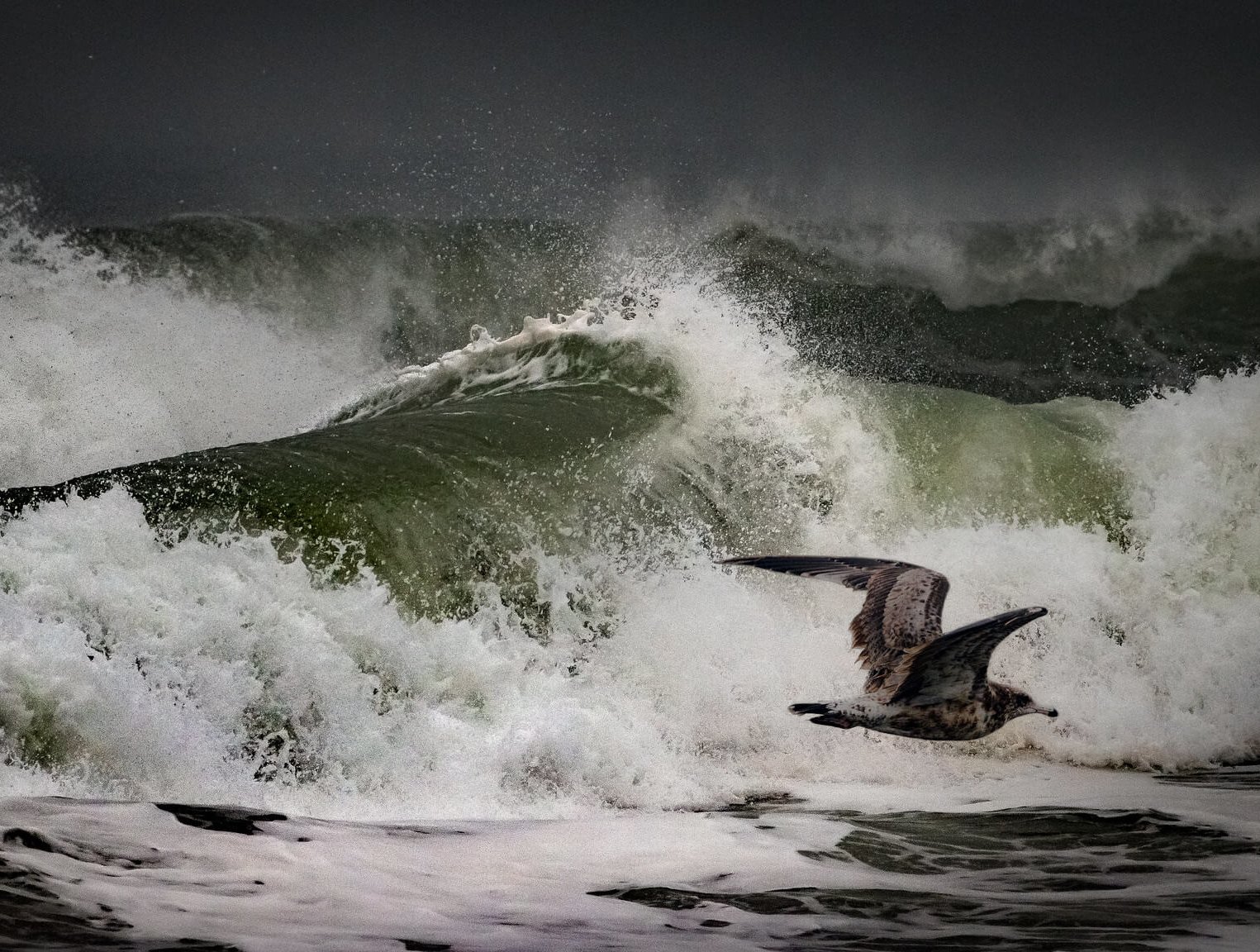 For psychotherapy, the origins of these violent moods of self-hatred lie in anger due for, but unable to be directed towards, someone else in the world – that has then turned against the sufferer. Wrathful feelings that should have gone outwards, towards a partner who is relentlessly defensive and denies one sex or a parent who humiliated one in childhood, are instead driven back onto the sufferer and starts to attack them. The feeling: ‘X has horribly let me down’ turns into a very unpleasant but in some ways more bearable ‘I’m an unworthy and unbearable wretch.’ One becomes self-hating as a defence against the risks of hating someone else.

Also worth noting in all this is that, in many cases, depression is associated with an apparently opposite mood, a kind euphoric state termed mania, hence the term ‘manic-depressive’. The mania in question looks, from a distance, a bit like happiness, just like depression can look like sadness. But in one area in particular, the relationship between mania and happiness is identical to that between depression and sadness. The common element is a disavowed self-knowledge. In mania, one is euphoric, but cannot go into one’s own deep mind and discover its bitter truths. Which explains one of the leading characteristics of manic people: their habit of being in flight from themselves, talking too fast about nothing, over-exercising, working continuously or spending too much – all as an escape from a submerged grief, rage and loss.

It is from this kind of diagnosis that a suggested cure emerges. What people in depression need above all is a chance to arrive at insight. For this, they will tend to need a hugely supportive and patient listener. They may also – used appropriately – benefit from temporary use of medication to lift their mood just enough so that they can endure a conversation. But the assumption isn’t that brain chemistry is where the problem either begins or ends; the despair is caused by an undigested, unknown and unresolved trauma. Far from needing to be taken through reasons to trust that life is beautiful, depressives must be allowed to feel and to remember specific damage – and to be granted a fundamental sense of the legitimacy of their emotions. They need to be allowed to be angry, and for the anger to settle on the right, awkward targets.

The goal in treating depression is to move a sufferer from feeling limitlessly despairing to mourning the loss of something in particular: the last twenty years, a marriage, a hope one would be loved by one’s father, a career… However agonising the insight and mourning might be, these must always be preferable to allowing loss to contaminate the totality of one’s perspective. There are plenty of dreadful things in every life – which is why it is wholly normal to feel sad on a regular basis. But there are also always a sufficient number of things that remain beautiful and hopeful, so long as one has been allowed to understand and known one’s pain and anger – and adequately mourn one’s losses.