Artistic Philanthropy - The School Of Life

There’s a large and prominent tradition of philanthropy that wishes to serve civilised values and seeks to promote them via sometimes enormous donations to the arts. A portion of the surplus wealth created in one area (oil, supermarkets, construction, the media) is deposited in another: public art galleries. The paintings and sculpture on display often murmur quietly about the deepest and loveliest things: compassion for the secret sorrows of existence, the splendour of nature, harmony, the honour of sacrifice, the strange glory of a sunflower, the sweet moodiness of dusk. The hope is that, by a circuitous route, these values will become – even if only a little – more powerful in reality. In the ideal scenario, they will radiate out from the gallery and shape the way we live our lives. 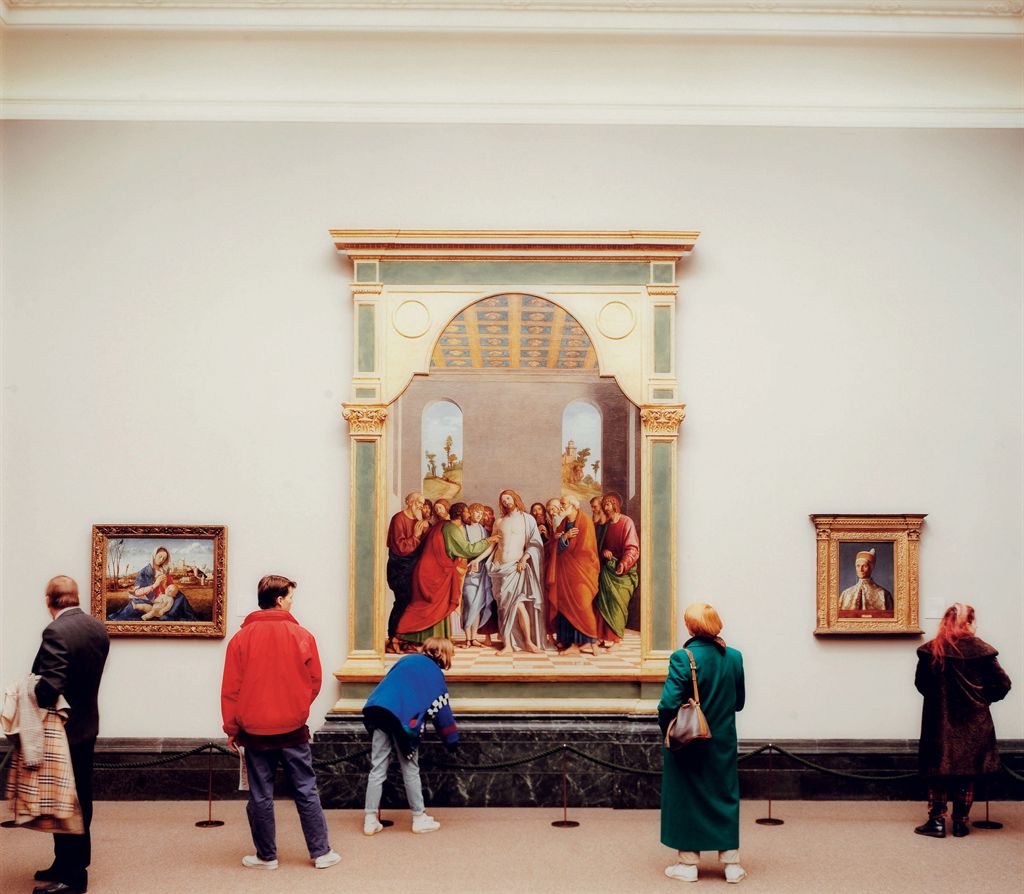 Yet the money that paid for them may very likely have been accumulated under a very different vision of life: workers were paid the least possible amounts; only the responsibilities enforced by law were embraced; governments were lobbied to reduce consumer and environmental protection; quality was reduced as low as the market would allow; debts were paid slowly but creditors were hounded. Oddly, in their business, the artistic philanthropist has the opportunity to make real – on a large scale – the qualities they seek to honour in their gifts. And yet very often they do not.

It would be better to repatriate the ambition and for the capitalists to be themselves the agents of the same virtues they admire in the arts – and the cost (in terms of cash) might be approximately the same. Their business might be a little less profitable year by year and they might not feel they have enough left over to lavish on the arts. But it would be no loss, for instead of hanging reticently on a wall, those values so ably captured in art – values of friendship, love, wisdom and beauty – would be enacted day to day in the boardroom and the canteen, the distribution center and the factory – in other words, in the vastly more consequential realm of commerce itself.