A Guide to Breaking Up - The School Of Life

A Guide to Breaking Up

Normally, the message has been clear in our heads for a very long time. The difficulty isn’t so much finding the words; it’s coming to terms with the notion that one has the right to say them. But of course one does – not primarily for our sake but, far more importantly, for theirs. 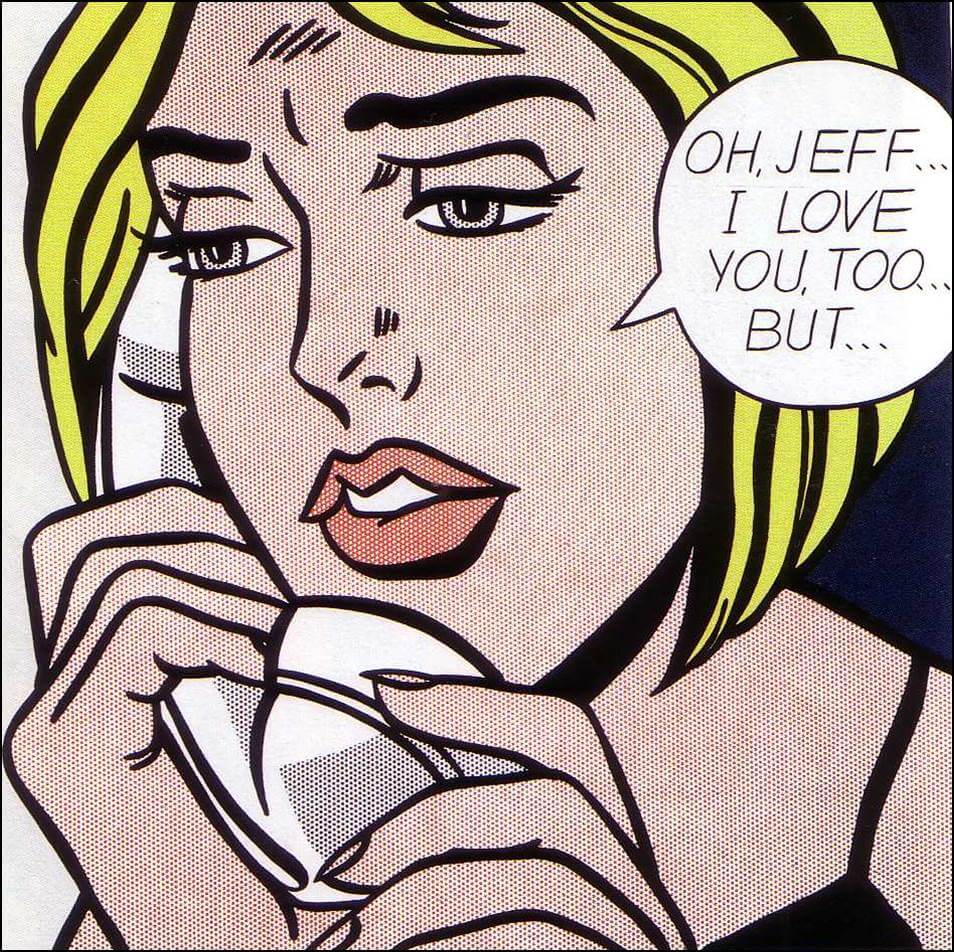 This is the worst time, I know. Maybe there simply isn’t a good moment to say this.

The temptation is to wait until a ‘good’ moment comes along: when they’ve settled into their new job, after their birthday, when it’s the start of the holidays or when they seem more reliably dissatisfied and annoyed with us. But in reality, whatever date we pick, there never will be a remotely appropriate time. This is going to hurt horribly at any point. One might as well ruin the holiday in Thailand or the brother’s birthday in the name of a greater, more sustainable liberation.

This relationship simply isn’t working for me any more.

The greatest cruelty is not to deliver the blow, but to remain in a relationship one has ceased to believe in. The moment one truly realises one’s feelings, the primordial duty is to get out of the way – and allow them to start afresh.

There could be so much to say, but there isn’t any point. In the kindest way, it is what it is; we are where we are.

The impulse can be to start to go into some of the reasons why. The partner themselves may be particularly intent on taking the conversation in a consultative direction, in the hope of being able to unpick your logic and perhaps reverse your conclusions. But you risk thereby simply ending up in a petty dispute over a long-standing point of friction or facing a desperate plea – and so having to be blunter than you would wish. If they could understand, properly understand, the real issues, you wouldn’t need to break up.

I’ve thought very hard about this. My mind is fully decided. I’m doing what I know deep down is right.

The enemy is hope, the feeling that you might be amenable to a change of heart. Truly being nice doesn’t mean appearing tender, for this risks being mistaken with the old affection which was only so recently available to them. There will be plenty of people whom the partner will now be able to turn to for support. Your job isn’t to be delightful, it’s to be as easily forgotten as possible – which means, in essence, to be something of a shit.

It’s probably best if we’re not in touch for a while.

Brusqueness and artificially-constructed insensitivity is, in the circumstances, a gift. It is material with which you can start to become an object of hatred in their eyes – and therefore can be more easily overcome. Generosity involves allowing oneself to be hated. The ‘nice person’ at the end isn’t someone who makes lengthy sensitive speeches and breaks down in hot tears on the way out, it’s someone who is brave enough to let themselves be detested by the person they have so grievously injured. An explanation, in so far as there is one of any kind, should be concise in the extreme. 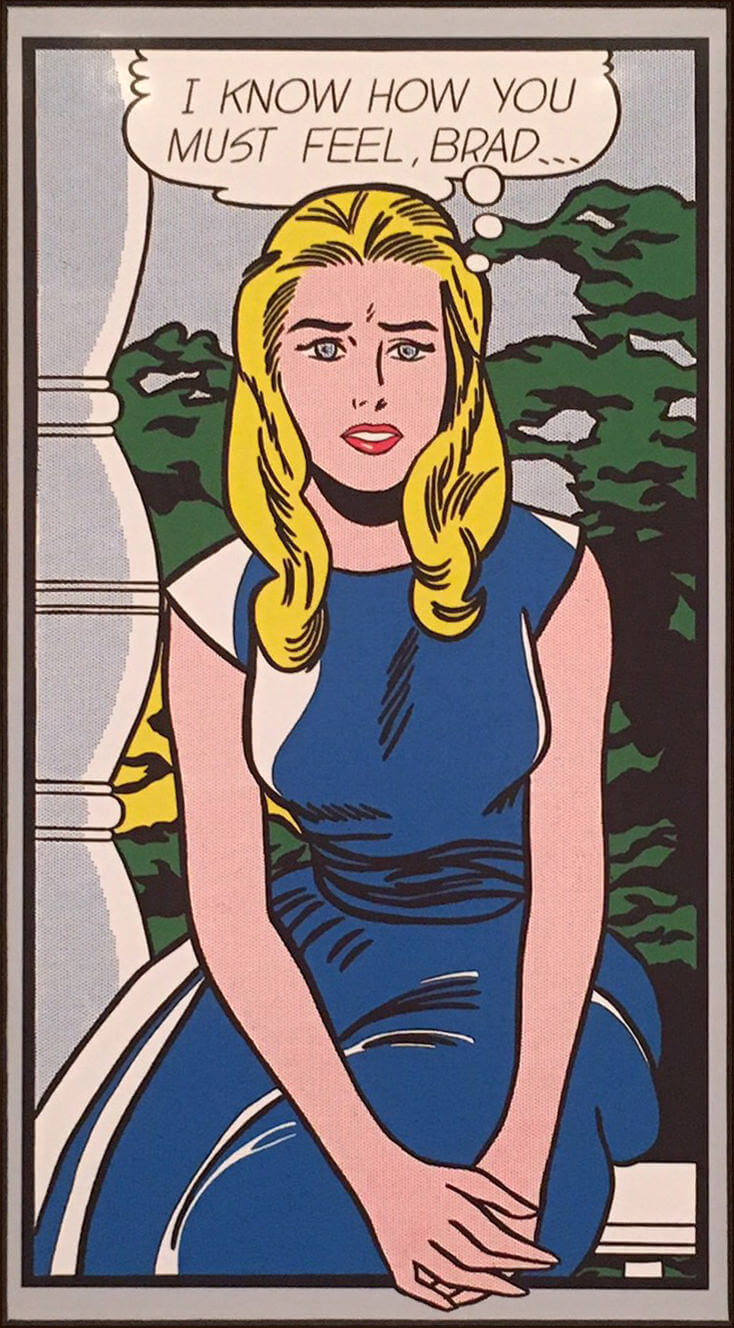 No one is to blame. Ultimately, both of us are better people than we’d ended up being in this relationship. We both deserve better. And one day, years from now, you’ll perhaps agree with me.

Trying to become a friend, or a shoulder to cry on, is only really an option for people who never properly loved each other.

The taxi is waiting for me downstairs. Goodbye.