Are Humans Still Evolving? - The School Of Life

Evolution is one of the biggest ideas in the modern world. It was most memorably formulated by Charles Darwin in the 19th century.

Part of the theory focuses on the tendency of genes to mutate. When a frog – or microbe or giraffe – has a gene mutation, it usually that means they’ll be unsuited to their environment and they’ll die.

But very occasionally, just by chance, the mutation gives them an advantage and makes them more successful. The mutation is passed on to their descendants, who will have the same advantage as their parents, and their resultant success will spread it ever further down the generations. 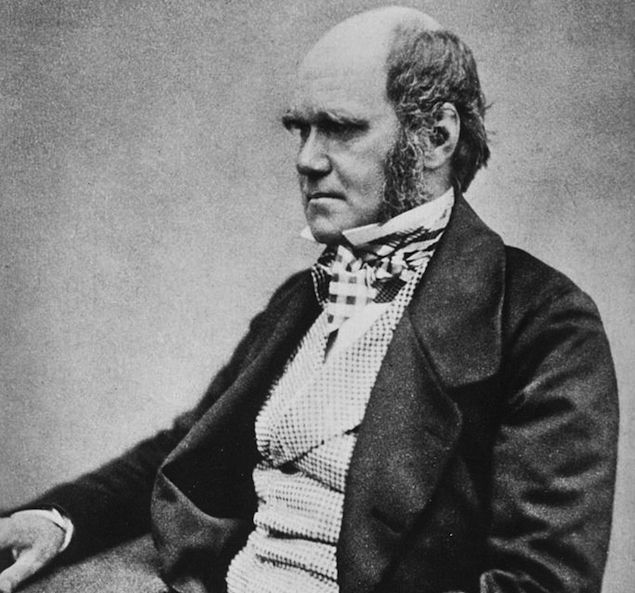 But the key thing about gene mutation is that it takes time: a lot of it. It took us around 3,900 million years to go from the first cells to homo sapiens.

So the one thing we can be pretty sure about is that genetic mutation will not be a significant feature of the human world now.

However, there’s a second, equally interesting bit to Darwin’s theory of Evolution, which focuses on what gets called Adaptation to the Environment.

Darwin pointed out that when an environment changes, a characteristic can suddenly shift from being an advantage to a disadvantage – and vice versa.

In 1811, a famous survey of moths around the burgeoning town of Manchester recorded no melanic – or black-winged – moths.

Darwin’s explanation was simple: Manchester’s rise as a major industrial city meant that huge quantities of soot had entered the atmosphere and darkened tree trunks.

Thereafter, light-winged moths became highly conspicuous to their main predators – birds – while the dark winged ones were effectively camouflaged. 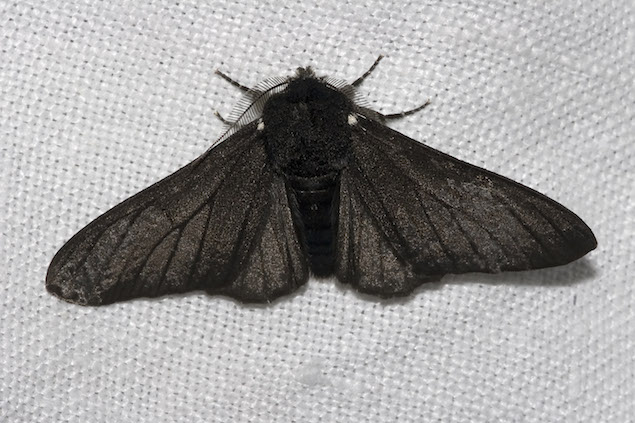 Darwin concluded that changes to the environment can dramatically alter which members of a species will thrive within it.

This happens in the human world, where it doesn’t affect reproductive potential, but does change the social hierarchy.

Consider, for instance, the classic example of our age: the rise of the nerd. Being short sighted, timid, having poor muscular development, being obsessed with complex abstract processes and being short on charisma and social skills used to be a recipe for an unsuccessful life. That’s because, for most of history, making your way in the world was hugely dependent on physical strength and and strong practical links to a family group. The weakling, the loner, the introvert was in a very disadvantageous position. Then, in the last quarter of the 20th century, the tech industry created an environment in which nerd characteristics turned out to be highly advantageous. 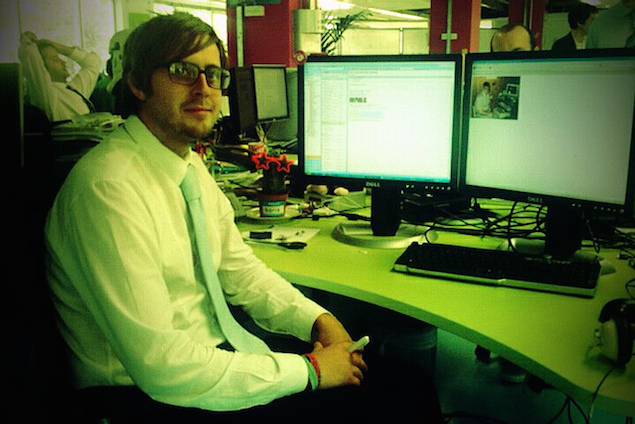 Human beings are not themselves now evolving (or too slowly to matter), but our environment is changing very fast, and this has hugely privileged certain traits while penalising others. A key dynamic of evolution – Adaptation to the Environment – is still around, even though gene mutation is not a notable factor.

Some of us are like the black moths of Industrial Manchester, ideally suited to the new world, which rewards massive intellect, self-discipline and rationality. Others – many many of us – are like white moths in a sooty world. We find it hard to

– not to eat too much

– and to defer gratification for years while we collaborate on large projects inside the glass towers of corporations.

We should feel compassion for ourselves when we don’t quite fit our times. Our biology has saddled us with a range of cognitive habits which were sensible when they evolved (habits around sugar, sex, power, anxiety and excitement)… but which really hamper our effectiveness in the modern world. An understanding of the theory of evolution should move us to sympathy for why we do some of the deeply counterproductive things we do.

When he first wrote about evolution, Charles Darwin was accused of demeaning human nature. Cartoonists loved to draw him as an ape. 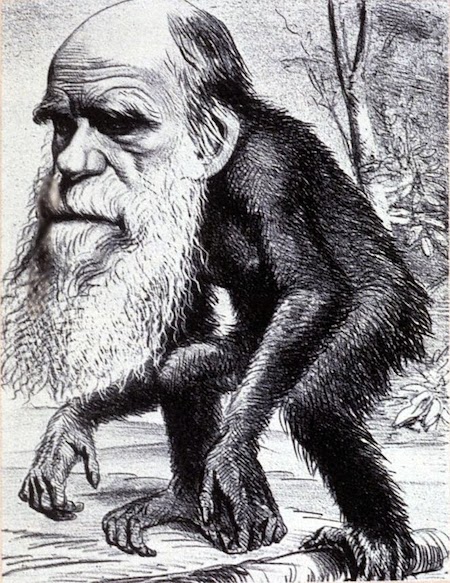 But Darwin was deeply kind and helpful to humans. He was reminding us that we carry with us a lot of baggage, which we won’t now need but can’t get rid of very fast. Modern life has required things of us which are really very hard for us to pull off. We’re saddled with many inconvenient but maddeningly deep-rooted tendencies – which is another reason why we constantly need to be a little more forgiving of other people and of ourselves.