How To Make Efficiency a Habit - The School Of Life

How To Make Efficiency a Habit

Imagine someone who is deeply efficient. Their life is full of the best sorts of habits. They always take a break on Wednesday afternoon (unless there’s a crisis) and play a game of tennis or go swimming. They always get to their desk by 8.30; they always send polite thank you messages when people have been especially helpful or made a big effort. They always take time to fix the main outline of a document before elaborating the details. They always read through messages to check for silly spelling or content errors before sending. They always file important documents as soon as they get them or as soon as they are finished with them. They have set days when they clean up all their files. 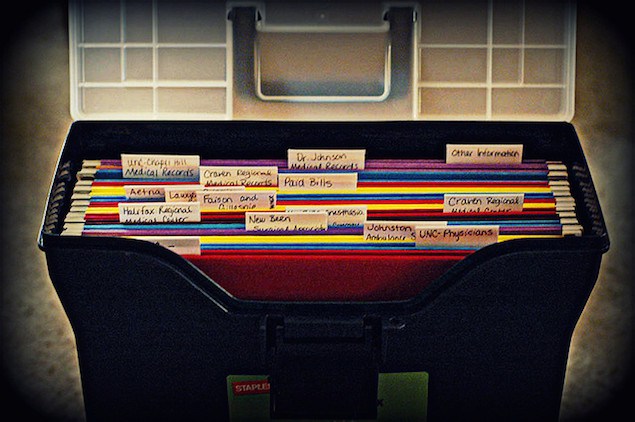 In fact, human beings are generally very good at acquiring habits. It’s just that various cultural forces have conspired to make habit formation look like an unimpressive, unexciting undertaking. At times ‘habit’ has even seemed like a dirty word – the name of something a bit shameful, boring and pitiful. The creature of habit is the man with his slippers by the fire puffing on a pipe, always reading the same pages of the newspaper, always switching on the television news at the same time.

The Romantic poet, Wordsworth, often wrote about the beauty of the moon.

Lo! where the Moon along the sky

Sails with her happy destiny;

Oft is she hid from mortal eye

But when the clouds asunder fly

How bright her mien!

Wordsworth surely hoped that other people would share his experiences and look at the moon more often; that they too might one evening wander over the hillside (or walk round to the shops) and turn their eyes upwards and perhaps see the moon.

But Wordsworth couldn’t make us care about the moon in the long-term, because he didn’t take enough of an interest in habit-formation. He left our interest in the moon up to chance and the fleeting inclination of the individual. 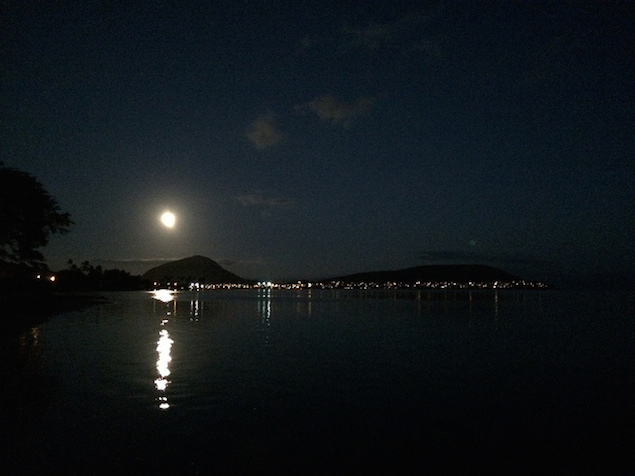 By contrast, Tsukimi, the Japanese ritual of moon-viewing, is scheduled to take place on specific dates: the 15th day of the eighth month and the 13th day of the ninth month (of the solar calendar). You don’t need to wait for the mood to take you; you don’t have to dip by chance into a book of poetry and find encouragement. The diary takes care of all this for you: you are supposed to take a careful look at the moon anyway. The approach sounds less romantic. But it is more aligned with the needs of human nature. The reality is that mostly we do need prompts and reminders to do things. And we should not feel awkward or ashamed about this. You set a date, write it in your diary. You make an appointment with the task.

If we schedule occasions regularly enough, an activity becomes a habit. After six weeks or so, we stop having to look in the diary, we remember anyway. Each time (after that) it becomes easier, more natural to repeat, the firm of behaviour gets entrenched. 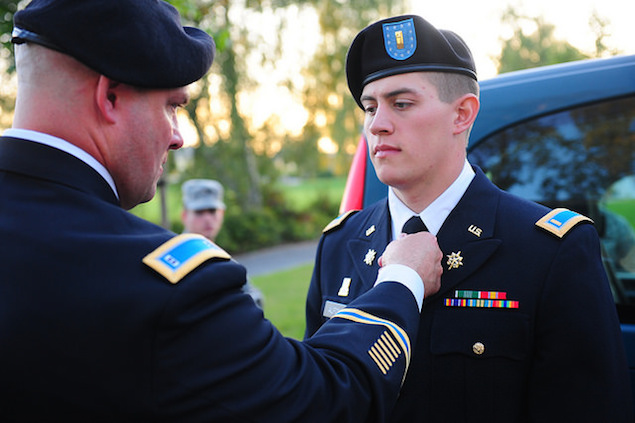 The military have long exploited the idea of being checked up on as part of habit formation. At first, when you might still be reluctant to iron your trousers and wish you could get away with not polishing your shoes very vigorously, someone quite hard to please is sent round to inspect. But it’s assumed that this won’t have to go on forever. Instead most people will internalise their ambitions. And so, years after they have moved on to civilian life, they will continue to wear trousers with precise creases and highly polished shoes. The mere fact of reporting to another person gives us the tiny, but necessary, boost of determination to stick with something at the moment when we are most vulnerable to giving up. And so the habit is given a little longer to take hold.