How to Argue in Relationships - The School Of Life

Arguments in relationships are typically so regrettable and often so bitter, it’s natural to hope we might – with greater maturity – overcome them once and for all. But given what human nature is like, it would be unwise to make this our goal: the hope can’t be to eliminate arguments altogether, it should be to try to find our way to a better kind of argument.

Arguments tend to start when we are confronted – usually rather suddenly – by what appears to us to be the radical selfishness, intransigence or sheer nastiness of the partner. 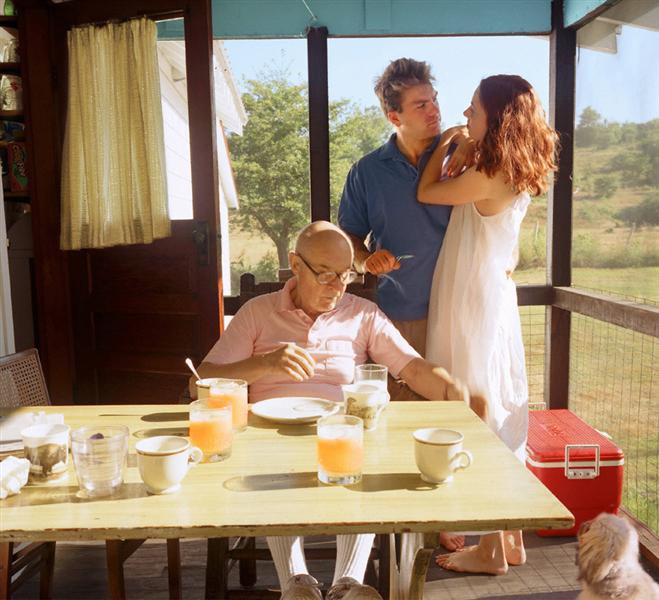 It is extremely tempting to react with equal force. We aren’t, after all, a pushover. We have been hurt and must hurt back. We will make them suffer as they have made us suffer.

There may be variations in just how we opt to inflict the suffering. Perhaps we’ll do a lot of shouting. Or slam a door. Or maybe we’ll eke this one out with a sulk. But the underlying principle is the same: we have been hurt and we have to punish.

But at this point, we might ask what we’re really seeking. After all, we are not trying to administer abstract justice or punish for the sake of it. This isn’t a criminal court or the headmaster’s office. What we’re truly seeking in a close relationship is something much more touching: we want the other person to love us properly and to be kinder. That’s why we’re slamming the door, calling them a fuckwit and have been pretending they don’t exist since breakfast.

Surprisingly, almost the last thing we ever do when we’ve been very hurt is to say that we’ve been very hurt. It feels just too humiliating to reveal our wound to the person who inflicted it, to show ourselves as vulnerable in front of the very individual who – it seems – has unbearably abused our vulnerability.

This is both hugely understandable and doesn’t advance things in the least, because we’re not in a relationship to be emotionally safe, we’re there to find connection. An act of retribution, while it may give us a momentary impression of impregnability, never increases our chances of obtaining the love and understanding we’ve formed a couple in order to derive.

We might consider a different and slightly paradoxical approach: we might, exactly at the moment when we’ve been wounded by our partner, instead of hitting back, make what we could term A Dignified Avowal of Hurt and Fear.

Rather than get furious, we might attempt to move register and get directly at what is ailing us through a twofold admission. We might say, firstly: I’m so hurt that someone I’ve put my emotional trust in should say or do that to me. And secondly, (this takes proper courage), we might add: I’m so frightened that I should be emotionally deeply exposed to someone who would appear to hurt me like this.

This should give the partner pause for thought. One hasn’t insulted them or hurt them back in the usual way – which is what typically blocks their ears and sets off a vicious cycle of attack and counterattack.

We are being dignified and honest. We aren’t lashing out, but nor are we begging. We are neither being very strong, nor very weak. We are neither punching nor crawling. We are just standing still, admitting our genuine sadness, fear and nakedness in a tone of marked self-possession.

Too often, arguments become interminable and, to outsiders, slightly daft because both people refuse to admit that they’re sad not mean. It isn’t what time to leave for the airport or whose turn it is to do the dishes that’s created the argument. It’s that both parties are, in different ways, feeling unloved and misunderstood – but are refusing to say this in quite so many words. 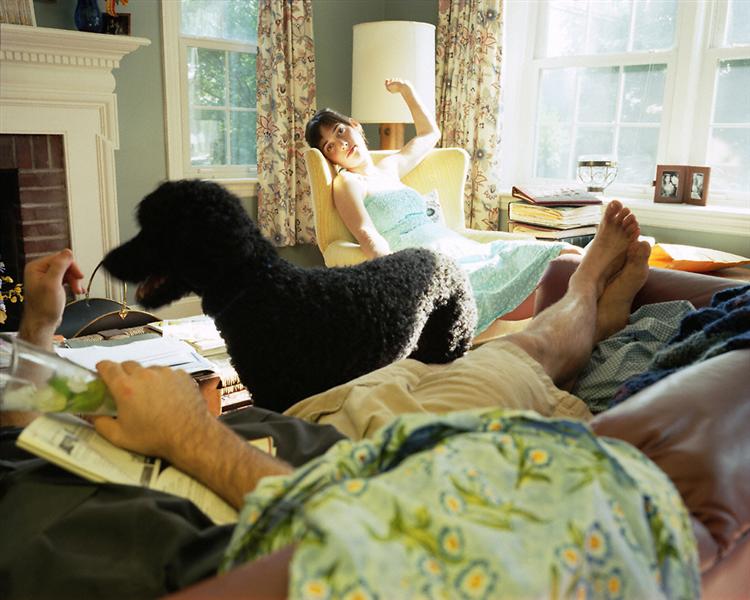 In a wiser society, we’d study arguments at school for at least four years (they’re as complicated as algebra and more important) and we’d all get a lot better at confessing our wounds in a tone of self-possessed dignity. We’d admit with calm that, though we’re capable and strong in most areas of our lives, here, right now, in the arena of the relationship, we are hurt and scared – and yet are brave and mature enough, as well committed enough to love, to dare to tell the partner so in the plainest, most undecorated and most heartfelt words.