Why Only the Happy Single Find True Love

One of the most important principles for choosing a lover sensibly is not to feel in any hurry to make a choice. Being satisfied with being single is a precondition of satisfactory coupledom. We cannot choose wisely when remaining single feels unbearable. We have to be utterly at peace with the prospect of many years of solitude in order to have any chance of forming a good relationship. Or we’ll love no longer being single rather more than we love the partner who spared us being so.

Unfortunately, after a certain age, society makes singlehood feel dangerously unpleasant. Communal life starts to wither. People in couples are too threatened by the independence of the single to invite them around very often – in case they are reminded of something they might have missed. Friendship and sex are, despite all the gadgets, remarkably hard to come by. No wonder if when someone slightly decent, but not quite so, comes along, we cling to them, to our eventual enormous cost. 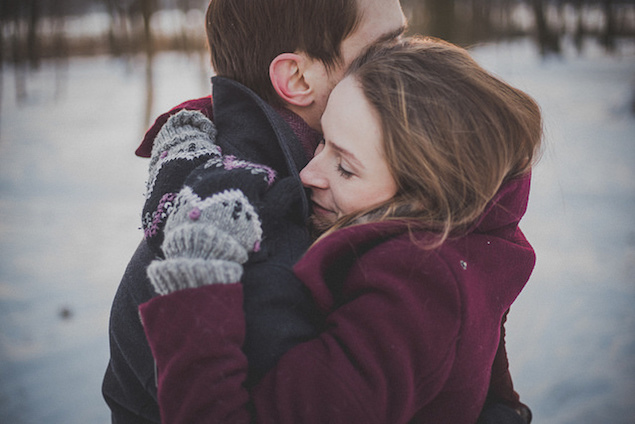 When sex was only available within marriage, people recognised that this led people to marry for the wrong reasons: to obtain something that was artificially restricted in society as a whole. Sexual liberation was intended to allow people to have a clearer head when choosing who they really wanted to be with. But the process remains only half-finished. Only when we make sure that being single can be potentially as secure, warm and fulfilling as being in a couple will we know that people are choosing to pair up for the right reasons. It’s time to liberate ‘companionship’ from the shackles of coupledom, and make it as widely and as easily available as sexual liberators wanted sex to be.

In the meantime, we should strive to make ourselves as much at peace as we can with the idea of being alone for a very long time. Only then do we stand a chance of deciding to be with someone on the basis of their own and true merits.