We are used to recognising signs of emotional immaturity in our fellow adults (and nudging them kindly and appropriately where we can), but we are generally not as practiced at spotting an analogous but in many ways far more perilous issue in nations: a political immaturity that leads electorates and their leaderships to confront problems with some of the restraint and thoughtfulness of a furious infant – and in the process to destroy a civilisation accrued over centuries in the space of a few red-faced months. 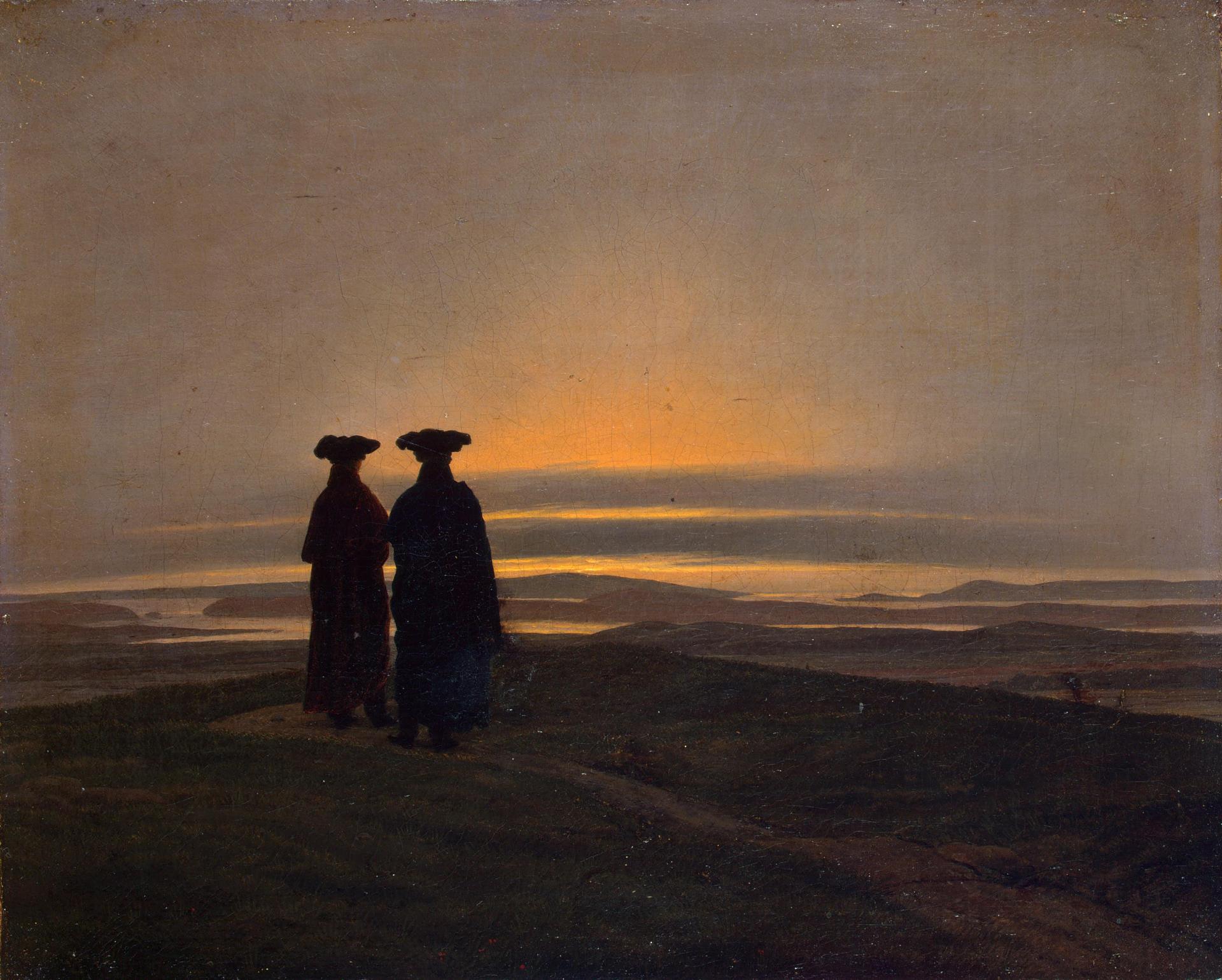 Here is a small selection of politically immature thoughts that may take hold in human minds and become the heralds of catastrophe:

– Radical impatience. A feeling that ‘this’ (whatever ill one chooses) has to stop at once, whatever the cost. The bigger and more complicated the problem at hand, the more it can and must be treated with a gigantic total solution.

– One has, through the superiority of one’s mind and the bravery of one’s ideas, come into possession of The Truth that will fix the nation. There can be no debate or dialogue any more. Indeed, it is dialogue that has got us to this point. Enough talking, time now for introducing others to the truth, if necessary with a bludgeon.

– A lot of people won’t agree with the Truth, but only because they are slow, self-serving and reactionary. Their opposition must be treated with the total contempt it deserves and eventually eliminated altogether. There are no such things as ‘competing truths.’ Politeness and civility are the tools of cowards.

– It is all the fault of some very particular, and particularly venal, group in society: the rich or the poor, the educated or the uneducated, the foreign or the native born, the men or the women…. They have had it good for too long. Time at last to clean out the stables. The suffering one will inflict is moral and high-minded; it will appease the wounds of the nation.

Long before we give these ideas the titles you find in the histories of massacres and political catastrophes, they are casts of mind, they are emotional dispositions, into which whatever lunacy is at hand at any given point gets poured. The problem with studying the wrong-headed political ideas of the past is that it doesn’t sharpen us to spot the ones that will come along in the future, which we should learn to recognise by their emotional atmosphere, rather than by this or that title or manifesto. It doesn’t matter so much what the idea is, it’s the manner in which it’s held and the response to those who don’t agree with it and who must be sacrificed in its name that tells us the degree of danger we’re up against.

– Large, complex problems require large complex solutions. The more immediate and total a solution being proposed, the more likely it is to be false.

– Rock solid certainty is the sure sign of rock solid idiocy. The cleverer the person, the more they are haunted by the sense they may be wrong.

– Because we are all invariably foolish and blind, politeness, gentleness, slowness and forgiveness are key political virtues.

– One can never be both right and cruel.

– Nothing can be made perfect; nothing will ever be totally pure. Compromise is the cleanest word there is.

– And then a handy rule of thumb: beware of ideas that appeal too strongly to either end of the age range. Political solutions that overwhelmingly seduce people under 25 should attract particular scrutiny – likewise the over 65s. Old age and youth are typically the harbingers of intolerant utopianism on the one hand, and intolerant nihilism on the other. In praise of the politics of middle age (understood metaphorically).

To correct the unfortunate course of a nation, the challenge isn’t merely to come in with a raft of new ideas, the urgency lies elsewhere: to help an electorate to mature to political adulthood.