On the Wisdom of Space - The School Of Life

On the Wisdom of Space 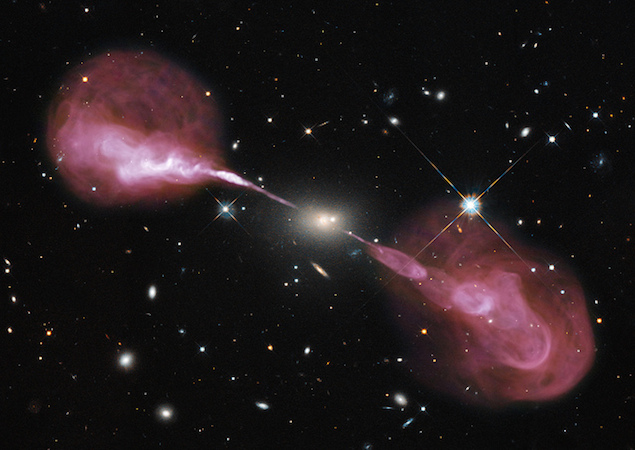 Today, like so often, the world seems insane. We need perspective. We need to breathe deeply and climb high above the mantle of the earth, beyond the atmosphere, out into a place of unfathomable silence and majesty.

Globular clusters are dense bunches of hundreds of thousands of stars. They contain some of the oldest surviving stars in the universe. Almost 95 percent of globular cluster formation occurred within the first 1 billion to 2 billion years after our universe was born in the Big Bang, 13.8 billion years ago.

The picture, taken by the Hubble telescope, says nothing directly about what happened today in our country, it does not refer directly to the murder, the court case, the economic data or to our relationships or the stresses and tribulations of our day to day lives. Its function is to give us access to a state of mind in which we are acutely conscious of the largeness of time and space and our own smallness and weakness.

It’s normally unpleasant to be made to feel small (by a boss or a waiter in a smart establishment), but to be made to feel small by something so much more majestic and powerful than we are has something redeeming and enhancing about it. The image of the globular cluster is sombre, rather than sad; calming, but not despair inducing. And in that condition of mind – that state of soul, to put it more romantically – we are left, as so often when we look at the stars, better equipped to deal with with the intense, intractable and particular problems and griefs we have to deal with.

The tensions in my marriage, the frustrations of my work, the madness of my society, they are all part of the structure of the universe. We have to accept them as we have to accept the explosion of gasses a billion light years away.