The Job Investment Trap - The School Of Life

Quite often the prospect of moving to a job you can love looks very difficult because it involves a period of humiliating retrenchment. There’s going to be – at least for a while – a drop in salary,  you are going to have to acquire new skills; you might have to move back home, there’s going to be a period of relative incompetence; others your age will be much further ahead in this particular line of work; you’ll be condemning yourself to perhaps a few years of low status. It can feel humiliating and slow: and it goes against the grain for ambitious people – who have a strong natural drive to get going immediately, to see quick, tangible results and to make obvious progress. The idea of further training can feel deeply off putting. The job investment trap looms when another career looks very alluring in principle but the investment in time and dignity required to get there feels so negative that one pushes the whole idea aside and gives up – to one’s great eventual cost.

Ironically, the job investment trap is at its most potent when we are young. Imagine someone who is twenty; they’d been planning a career in chemical engineering and they’re well on the way to gaining the right qualifications. They selected particular subjects at school, took the right courses at university, did some relevant work experience, got to know a few people who were already in the kinds of jobs they’d had an eye on. They’ve already made a big investment. But now they start to think very seriously that they should be looking at an entirely different kind of career. Maybe in order to find a job they can love they should be looking at becoming a landscape architect or marine biologist. It’s probably going to mean a job investment of at least two years of life. 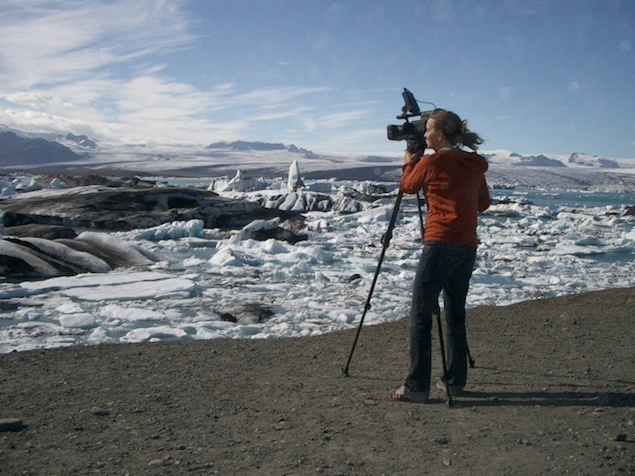 At twenty-two, two years feels like a very long time indeed. It’s ten percent of the whole of one’s life so far. And psychologically it’s even bigger than that. At twenty you’ve maybe only felt you were ‘you’ since you were about sixteen – before that you were in the daze of childhood and adolescence and didn’t have any real idea of what your life might be about. So two years feels like half your existence. It’s a vast commitment.

What’s so hard to grasp – and yet essential – is how things will look in the future, aged say fifty-six From there two years has a very different meaning. It’s only one twentieth (or 5%) of the forty years between being 16 (and starting to take a real interest in the possibilities of work) and being at the climax of middle age. Over time, the length of further study grows relatively small against the backdrop of a whole working life, while the consequences of not having undertaken it grow ever larger. 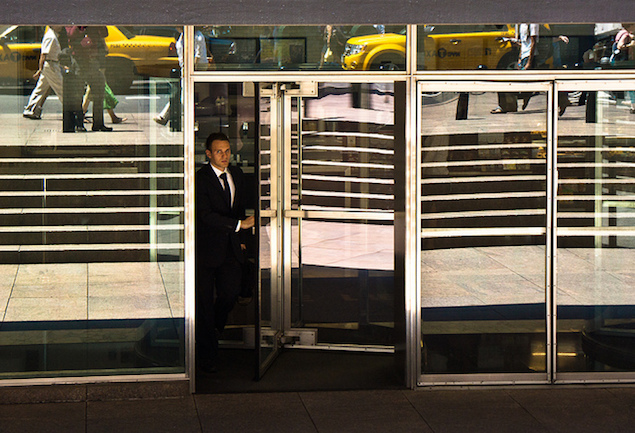 A similar thing happens around what we might call The Love Investment Trap. You’ve maybe been with someone for a couple of years and though things are sometimes quite nice you sense that overall it’s not really a very good relationship. But you stick with it because the investment required to find a more suitable partner is daunting. The present looms too large and the long, long future – which will in fact constitute by far the greater part of our lives – doesn’t carry the weight it really should.

There are two big reasons. One is that the long future is linked to a narrative of decline. The idea of getting older isn’t something we embrace and feel excited about. We’re squeamish about ageing. We don’t usually look forward to being fifty-six or sixty-seven – and so we find it easy, even appealing, to avoid thinking about what our interests and needs will be at these future stages of existence. We live in a culture that is very impressed by youth. We’re constantly reminded of why it’s nice to be young and rarely encouraged to dwell on what might be appealing or interesting about getting older. So we don’t imaginatively invest in working out what will help us live well in middle age. To counter this tendency we should draw up timelines to force ourselves to see that the period from 16 to 24 is quite short in comparison with that between 24 and 48 or 48 and 72. In the cultural utopia, when we’re 22 we’d frequently watch films and read books about the lives of the middle aged. We’d regularly remind ourselves that people’s mid-fifties are typically the high point of their working lives, the period when they they accomplish and earn the most. We’d be doing this to build up our imaginative engagement with our own future existence, so that we’d weigh up investments now not against our most recent experiences but in the light of a more accurate picture of the shape of a whole life. 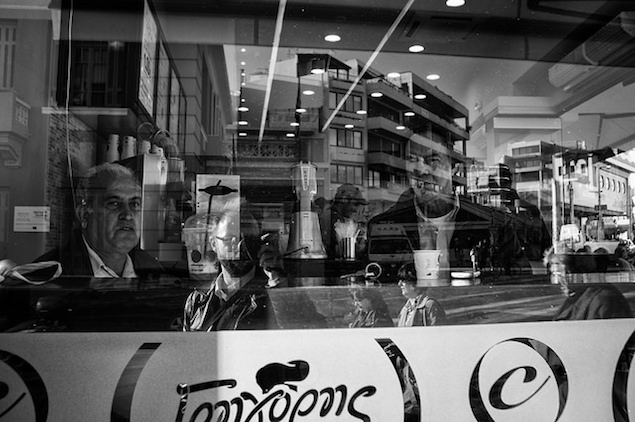 The other key factor – which makes it fatally easy to discount the long-term – is that we typically live in time zone bubbles. We spend most of our lives around groups of people who are roughly of a similar age to ourselves. So we don’t get enough intergenerational experience. We don’t get drawn into the inner world and experience of people considerably older than we are, and so don’t get the full sense of the reality of their stage of life.

We need to have a more active strategy. We have to push people to try to explain their life experience to us. We have to ask leading questions, we have to probe and follow up. We have to ask them to go into more detail. We need to ask specifically how their outlook has changed across the years, what they’ve come to see differently and why. And we should do this not just with one individual but in a general and regular way. It can seem very strange – but on reflection it is actually reasonable and practical – to think that in order to make our way towards a job we can love one of the things we might need to do is spend time developing relationship with people quite a bit older than we are. Not necessarily people involved in careers we’re actively considering. The point is more general. We’re in search of assistance in taking very seriously something that is crucially important, and yet amazingly easy to discount: the reality of our own future decades of life.

We’re in search of ways to help ourselves think more fully and realistically about the future, so that we can take major decisions in a more clear-eyed way. It’s maybe only then that we can properly evaluate the worth of a difficult but important investment that will – at a cost that might come to look worthwhile – help us find a career we can really believe in.