Why Men Are So Bad at Friendship - The School Of Life

Why Men Are So Bad at Friendship

Without denying that there can be trouble in all social relationships – including those between women – it’s significant that it is, in particular, men who struggle to find the friendships they need with other men.

Two men are often circling round each other: they discuss serious, impressive or large things – politics, history, sport, money or how the next generation of jet engines will work. They may, deep inside, like to be close but – very poignantly – they are wary.

What holds a lot of men back in each other’s company is something very touching and rather dignified: a fear of revealing their own vulnerability. Men enter friendship under the belief that the route to another person’s affection is to impress them. They want to foreground their credentials for inclusion in the ranks of the successful – as a way of earning the love of others. They may end up doing a lot of boasting, not because they are so convinced of their virtues, but because they feel there can be no other way to bargain for the kindness of others.

The terror of men is that the admission of failure, sorrow, confusion or stupidity will render them unworthy of the attention and kindness of other males. The nice man is typically so conscious of his own flaws and mistakes, and slightly disgusting aspects, that he feels unworthy of another man’s warm regard. The temptation is to imagine one can only be liked for one’s successes and status. But ironically it’s the mutual admission of vulnerability that is, in fact, essential to intimacy. It’s the shared confession of confusions, doubts, worries, mistakes, odd impulses and strange sounding longings that brings two men into genuine friendship – when one man admits these things in himself and is generously welcoming of similar admissions from another. A strange fear is more interesting, and more endearing, than a success.

It’s easy to misunderstand what’s meant by revealing one’s woes – and hence one’s vulnerability. A sorrow, properly stated, isn’t a complaint. It’s not an accusation against the world; or a bitter swipe at another person. It’s possible to have a difficult time at work without the bosses or the employees being idiots. There can be relationship difficulties even though one’s partner is basically a very decent person. 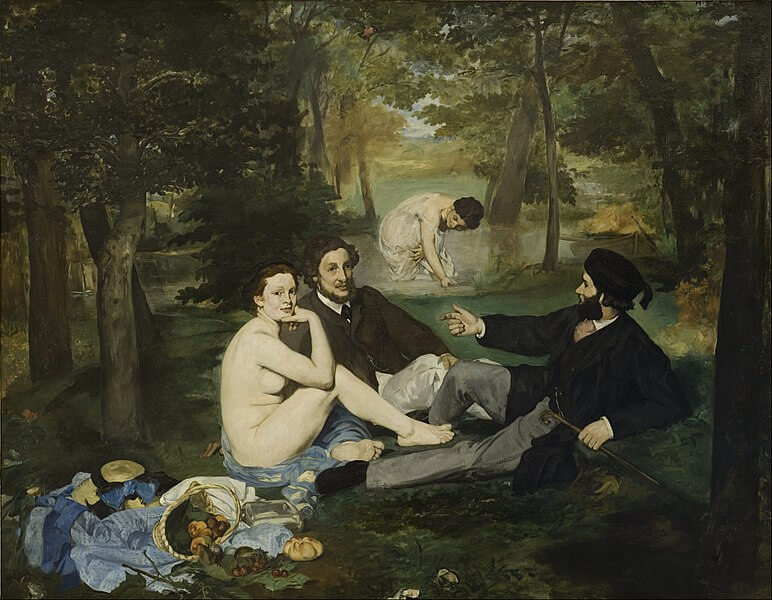 An admission is not a plea to have the problem solved by the help of the other. The ideal response is not ‘here’s what you need to do’ but ‘I have suffered and continue to suffer in this way as well.’

Closeness between men hinges on the ability to be sad rather than angry, to be bewildered without blaming anyone for one’s confusion, to admit to shame and anxiety – without feeling that one will be humiliated for the admission.

Men are not – of course – merely broken; the point is just that a man is usually an intricate conjunction of positive capacities and damaged parts. To share one’s errors and idiocies isn’t to deny the other ways one may be accomplished, intelligent and competent. But it opens the way for mutual compassion, proper trust and – what men, like all people, most want – intimacy.