The Prevention of Suicide - The School Of Life

The Prevention of Suicide

One of the most surprising aspects about one of the saddest of all human possibilities, suicide, is that the suicide rate goes up markedly the richer and more developed a society becomes. We might expect suicide rates to vary across time and place, but not to increase alongside developments in wealth, comfort and security. That we should be unwittingly creating nations in which more of us end up killing ourselves at our own hands appears to negate the whole purpose of economic growth. 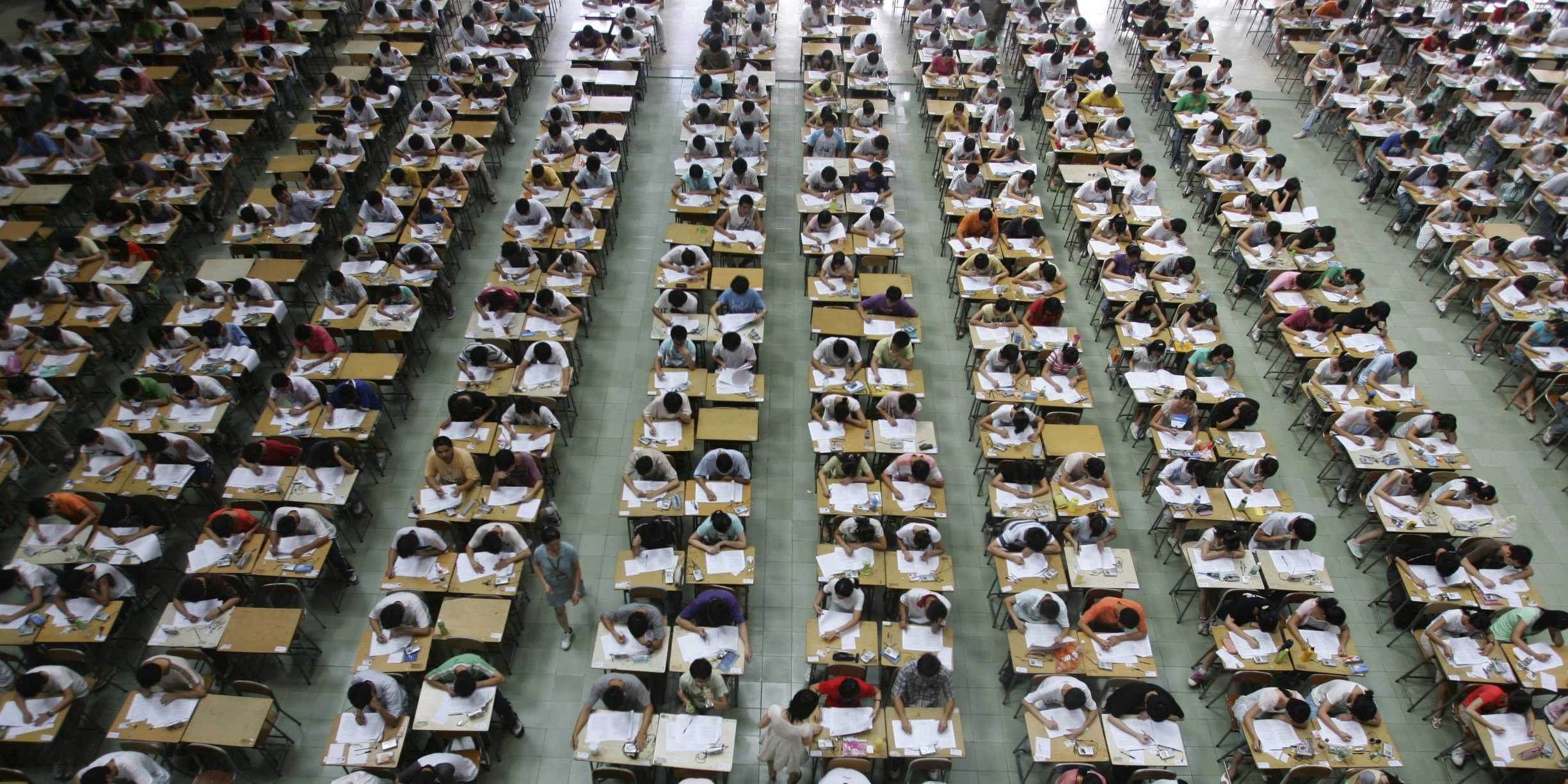 Nevertheless, the disturbing connection was first conclusively identified towards the end of the 19th century by the leading French sociologist, Emile Durkheim – and has continued to be noted ever since. The suicide rate of an undeveloped country like the Democratic Republic of the Congo is a fraction of the rate in a developed nation like South Korea. The crucial factor behind people’s decision to end their lives is not really wealth or poverty. As Durkheim discovered, it is the extent to which the surrounding culture ascribes responsibility for failure to individuals or else maintains a faith that poor luck, or divine intervention is to blame instead.

It so happens that as societies become modern and industrialised, they very frequently give up their beliefs in demons and gods and start instead to trust in a meritocratic, individualistic philosophy that suggests to people that their fate is always in their own hands. This may sound generous but it carries an immense psychological burden, for it means that – when failures occur – the individual is held entirely responsible for them. Reversals start to seem like a horrendous judgement on one’s worth and a public humiliation from which there may, at the extreme, seem no escape other than through annihilation.

But suicide is merely the most extreme symptom of a more general sense of personal responsibility. It isn’t ultimately the wealth of a nation we should blame;  it is its ideology.

There are two big cultural ideas that may help to mitigate the pressures upon us: Luck and Tragedy. To believe in Luck is accurately to observe that merit and success are in fact never reliably aligned; one may be a fool and win – or a virtuous person and fail. If we fully internalise and widely share the notion of luck, then the shame of failure will be greatly reduced and our agony along with it. We will be able to admit, publically and to ourselves, that decent people can fail in their outward circumstances and, therefore, that professional success isn’t the only, or even, the crucial marker of the merit of human beings.

A Tragedy, as it originated in Ancient Greece, is the story of a capable and intelligent person who happens to make a small mistake – which, however, leads to appalling consequences. The point of presenting such stories in very public ways (at Greek festivals the entire community had to attend) was to continually renew acquaintance with a hugely important idea: that one can be a likeable, even admirable person, and end up in an utterly desperate situation. Tragedy is the careful telling of how disaster can come into the lives of people like (or even a bit nicer) than us. They – and hence we – are always deserving of compassion rather than contempt.

Durkheim knew that it is not prosperity by itself that increases the suicide rate, the toxic element is an unwittingly cruel culture that assigns a high burden of responsibility to us, while seeming to deny the truth that chance and tragedy will of course always continue to affect our destinies.

The real solution to a high suicide rate lies in an unexpected place: an ideology that firmly reminds us that we are never the sole authors of our destinies.