The Importance of Relationship Counselling - The School Of Life

The Importance of Relationship Counselling

At present relationship counselling is widely seen as a thing you do because you have a bad relationship; it’s an admission of guilt or an announcement of hopelessness. It should rather be understood as a proper and reasonable support for a good enough union. it is the single greatest tool we can make use of to prevent a relationship from falling into an endangered condition. 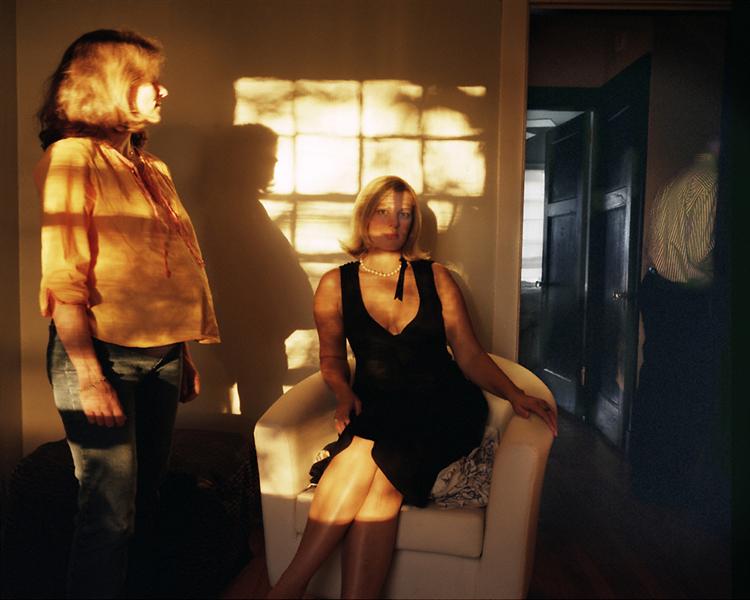 Relationship counselling works its magic because it is a safe forum in which to discuss issues that, when handled by the couple alone, can too easily spin into ill-temper and recrimination. The feeling that we haven’t been heard in too long is what prevents us from listening. But in a consulting room, a good therapist becomes the wise broker, allowing each person to have their say, sympathising with both parties, without taking either of their sides. Therapy becomes a safe diplomatic back channel, away from the conflictual atmosphere of domestic life. The therapist can help the couple to see that behind one person’s rage is pain and a history of despair in childhood. Or they might make someone aware of what it feels like to be on the receiving end of hostile silence or controlling inquisitions. They can hold both parties back from one another’s throats for just long enough that they may start to understand what their previously caricatured opponent is going through.

One of the key tasks of the therapist is to expose us often enough to a more sane, respectful, reasonable and realistic outlook than our own. The therapist’s kindly, wise voice should become our own. We begin to intuit what they would have said in a given situation, and when they are no longer there, at moments of crisis and loneliness, can learn to say some of the important, calming and kind things to ourselves.

Far from a self-indulgence, undergoing therapy is one of the most generous things we could ever do for all those who have to live around us. Those who have spent time in therapy are ever so slightly less dangerous to be around: a little better able to warn those who depend on them of how frustrating and peculiar they might sometimes be. We owe it to ourselves, and just as importantly, those who love us, to take our courage in our hands – and to go and ‘see someone’ before too long.

At The School of Life, we offer psychotherapy, couple counselling and career counselling services: find out more.