The Sorrows of Standardisation - The School Of Life

The Sorrows of Standardisation

When we speak of an interesting job, we tend to refer to work that allows for a high degree of autonomy, personal initiative and (without anything artistic being meant by the word) creativity. In an interesting job, we won’t simply be following orders, we will have latitude about what path we select to meet an objective or what we think the right solution to a problem might be. A good job, defined like this, is one that allows for a good measure of personalisation: who we are has an opportunity to be directly imprinted in the work we produce. We end up able to see the best parts of our personalities in the objects or services we generate.

A lot of the writing about the nature of work produced in Europe and the United States in the 19th century can be read as an attempt to understand how personalisation was disappearing from the labour market. The English art critic and social reformer John Ruskin proposed that the Medieval building industry had once been marked by a high degree of personalisation, evident in the way that craftsmen carved gargoyles – grotesque animal or human faces – in distinctive shapes high up on cathedral roofs. The stone masons might have had to work to a pretty fixed overall design and their toil was not always easy, but the gargoyles symbolised a fundamental freedom to place one’s own stamp on one’s work. Ruskin also added more ruefully that the new housing developments of the industrial age were allowing no such freedom or individualism to flourish in the workforce. 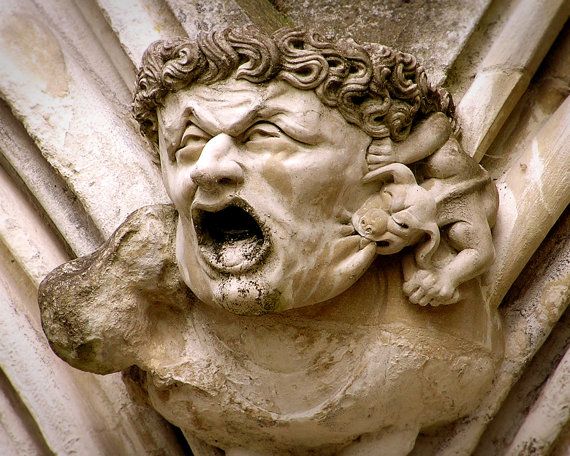 Ruskin’s most devoted disciple, the poet and designer William Morris extended the range of this idea of personalisation in discussing the making of furniture, his own area of expertise. Morris argued that the traditional way of making chairs and tables allowed artisans to see parts of themselves reflected in the character of the things they were making. Every chair made by hand was as distinctive as its creator. In the pre-industrial age, thousands of people had been actively engaged in designing chairs across the land and every worker had been able to develop their own ideas about what a nice chair should be like. 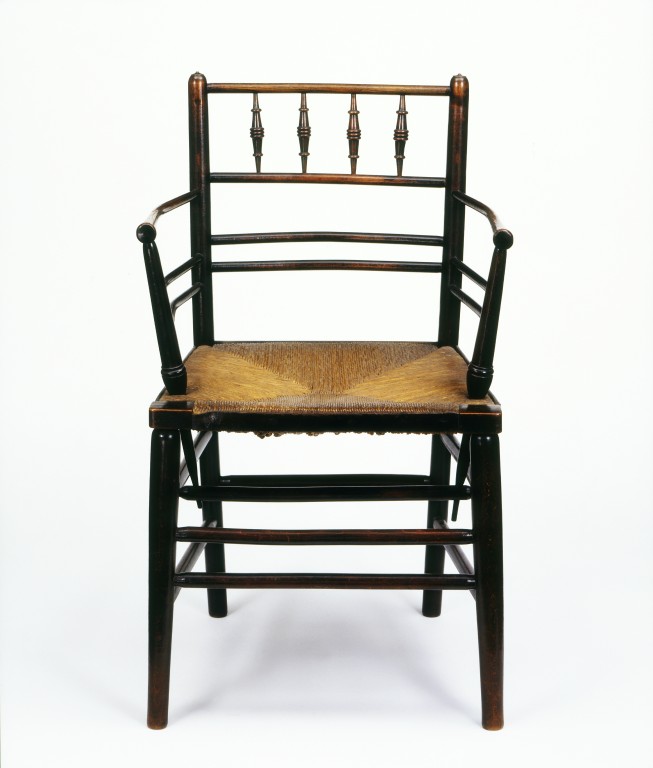 But an inevitable part of Capitalism is a process of concentration and standardisation. There is a tendency for money, expertise, marketing clout and sophisticated distribution systems to be pooled together by a few big players, who outcompete and crush rivals and so achieve a daunting position in the market place. Barriers to entry rise exponentially. A well-financed operation can cut costs, assiduously research the preferences of consumers, marshall the best technology and provide goods that can be of huge appeal to consumers at the best possible price. And as a result, the artisanal mode of production cannot possibly compete, as Morris himself discovered when the quaint workshop that he had established to make chairs for the Victorian middle classes was forced into receivership.

Today, there are – of course – still a few furniture designers around, some of them very well known, but this cannot disguise that what we call ‘design’ is a hugely unusual, niche field employing only a miniscule number of actors. The majority of those involved in the making and selling of furniture will have no opportunity whatsoever to put their own character into the objects they are dealing with. They belong instead to a highly efficient army of labour that aims for rigorously anonymous execution.

Without intending to be mean-spirited or inherently hostile to the pleasures of work, capitalism has radically reduced the number of jobs which retain any component of personalisation to them. 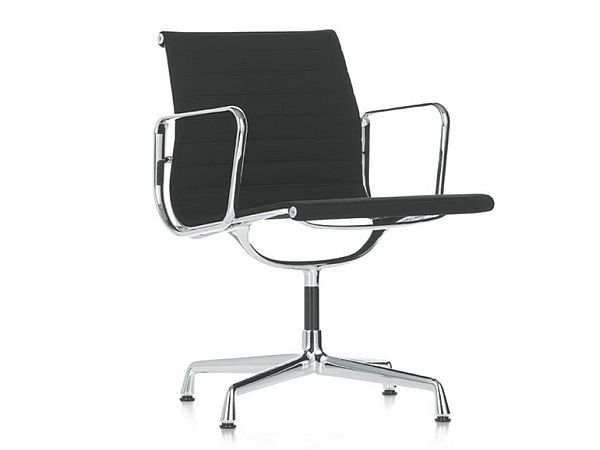 For example, the Eames Chair, designed by Charles and Ray Eames, went into production in 1956. It is a highly distinctive creation that deeply reflects the ideals and outlook of the couple who designed it. If they had been artisans, operating their own small workshop, they would perhaps have sold a few dozen such chairs over the years to their local customers. Instead, because they worked under Capitalism for Herman Miller – a huge commercial office and home furniture manufacturing corporation – hundreds of thousands of units have been sold. A side-effect of this triumph has been that the demand for well-designed, interesting chairs has been substantially cornered. Anyone wanting to make an office chair now has to face that fact that it is already possible to buy a very nice example, designed by a genius couple, delivered by a global company at a competitive price down a highly efficient network of local branches.

We are familiar with the idea that the wealth of the world is being ever more tightly concentrated in the hands of a relatively small number of people – the infamous 1%. But capitalism doesn’t only concentrate money. There’s a more poignant, less familiar, fact that it’s only a small number of people – a sometimes overlapping, but often different 1% – who can have interesting, that is ‘personalised’, work.

It’s telling that we are nevertheless, at the very same time, obsessed with individual genius. Our society has developed a near fetishistic interest in stories of the exploits of brilliant startups, colourful fashion gurus and idiosyncratic film-makers and artists, characters who flamboyantly mould parts of the world in their own image and put their individual stamp on the things they do and make. We might like to think we’re turning to them for inspiration. But it may be more the case that we are using them to compensate us for what’s painfully missing in our own lives. The stories of successful personalisation have come to the fore just when the practical opportunities for personalised work have diminished – just as it was in the 19th century, during mass migration to cities, that novels about rural life achieved unprecedented popularity among newly urban audiences.  We may, through our addiction to stories of lone creative geniuses, be trying to draw sustenance from qualities that are in painfully short supply in our own day to day working lives. 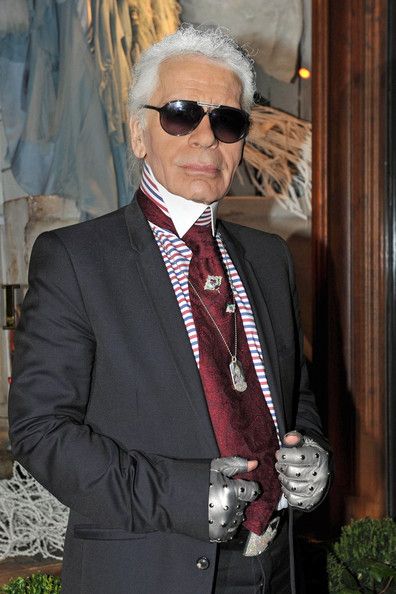 The prevalence of stories of individual creativity feed the illusion that personalised work is more normal than it really is. The many interviews and profiles mask the fact that – for almost all of us – it will prove almost impossible to compete against the great forces of standardisation. For this reason, far more than because of anything we may ourselves have done, most of us are highly likely to find a considerable portion of our work rather tedious and dispiritingly free of any opportunities for gargoyle carving.