Learning to Lay Down Boundaries - The School Of Life

Learning to Lay Down Boundaries

One of the reasons why our lives might be less than they should be is that we have missed out on an awkward-sounding but critical art (whose absence we may until now never even have noticed): that of laying down boundaries.

Laying down a boundary involves informing those around us – colleagues, parents, children, lovers – of a given set of objectively reasonable things that we are going to require in order to feel respected and happy, while doing so in a way that conveys confidence, self-possession, warmth and a mixture of kindness and strength. 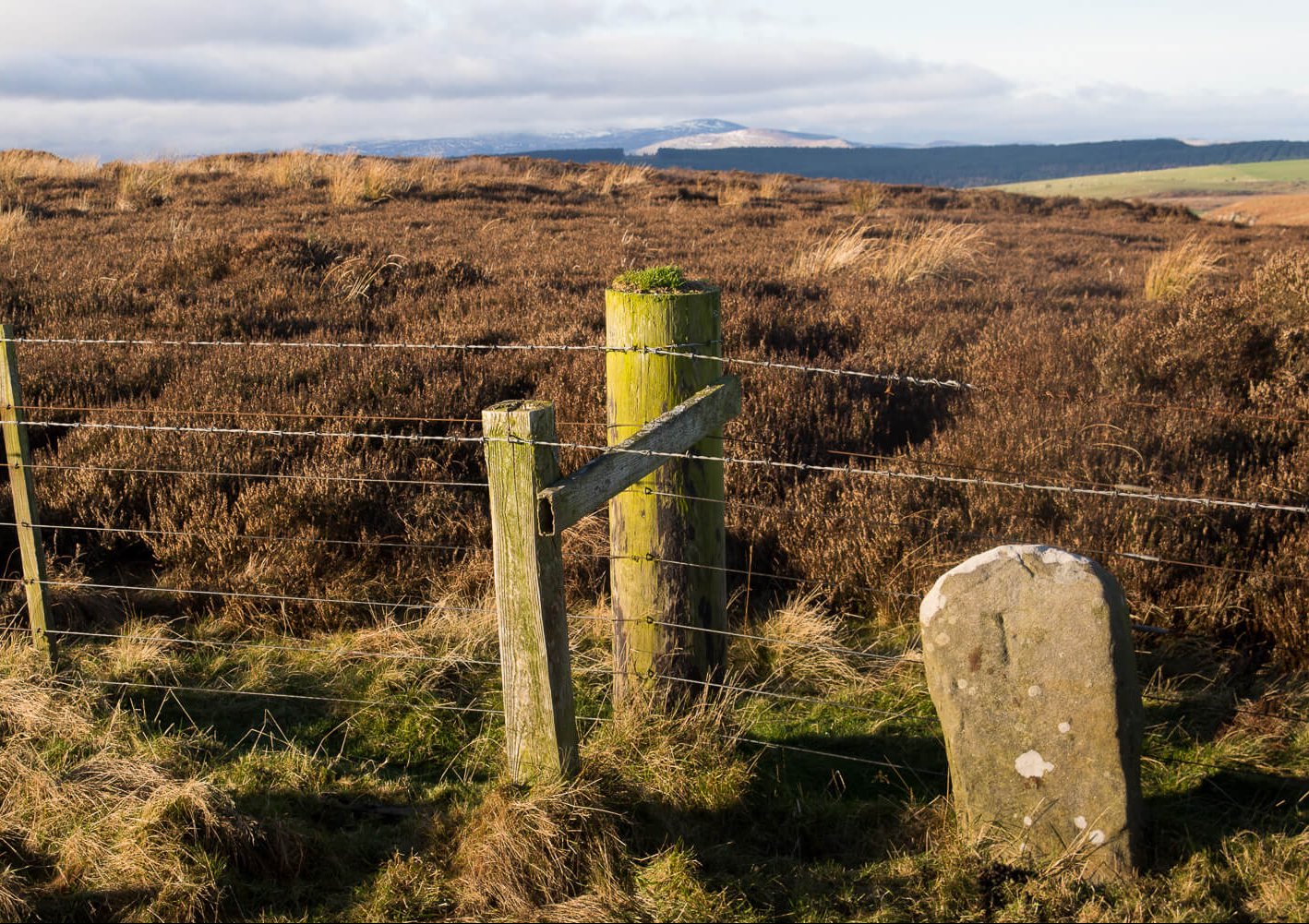 Those who can successfully lay down boundaries will tell their small child (or darling chipmunk) that though they love them very much, once this game is over, Mummy or Daddy are not going to want to play another round and it will be time to go upstairs for hair washing – and biting or kicking won’t make any difference. The good boundary-builder will wait until everyone is well rested to tell their partner that, though they love them to take the initiative in a hundred areas, when it comes to their own family, they want to be left in charge – and therefore don’t think it was right for the partner to call up their mother-in-law without warning in order to arrange the forthcoming holidays. And at work, the boundaried manager will tell their new hire that though they want to be supportive where possible, it simply isn’t their role to complete schedules or manage budgets for others.

However, because most of us have not been educated in this byway of emotional maturity, the boundaries are either non-existent or else get thrown up in a jerky and destructive manner. As the technical language has it, we are either too compliant or too rigid. The parent might not, therefore admit they’ve had enough of the game and will play on late into the night, ensuring that darling chipmunk will be exhausted and cross the next day – craving the security that comes from knowing that their grown-up is ‘grown up’ enough to say no even to something they badly want (for if there’s one thing we crave more than that our wishes are granted, it’s someone responsible enough to resist granting them all). In a relationship, we might never explain what we require in order to feel content and therefore either store up our resentments or burst into unexplained rages that exhaust our partner’s capacity for love. At work meanwhile, we might develop a reputation as a friendly pushover or as an unreasonable tyrant whom it becomes a lot of fun to try to evade.

Invariably, those who can’t lay down boundaries have not, in their early lives, had their own boundaries respected. Someone didn’t allow them to say when they were unhappy with a genuinely difficult situation; someone didn’t give much of a damn about their hurt feelings or distinctive hopes. Someone insinuated that being good meant falling in line, always, immediately. No one modelled the skill of winning, graceful objection. And so now, when the time comes to make a request of others, three powerful anxieties bedevil the boundary-less person:

– If I speak up, they will hate me

– If I speak up, I will become a target for retribution

– If I I speak up, I will feel like a horrible person

Though such fears manifest themselves as unquestionable certainties, they are amenable to gentle probing. People almost never hate those who make polite and reasonably-framed demands; in fact, they tend to respect and like them a little more. They feel in the presence of a maturity and kindly authoritativeness that appear worthy of their time – as well as seeming rare and a bit thrilling. Frustrating someone’s wishes doesn’t have to be evidence of selfishness, it may signal a noble concern for another’s long-term well-being and flourishing. One can adore someone; wish them the very best; have only the kindest intentions towards them – and still, diplomatically yet decisively, tell them no. 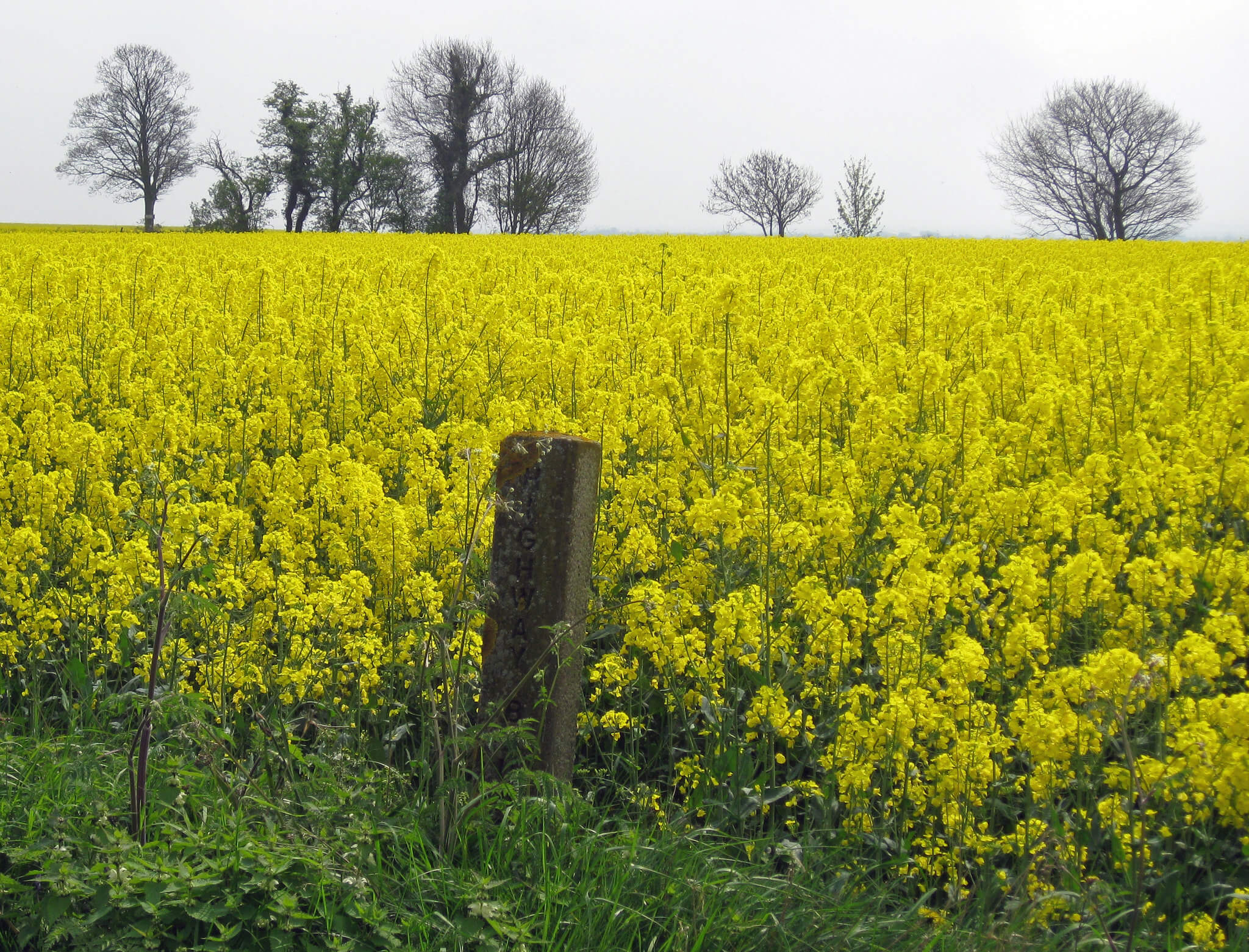 An alternative response to building boundaries is a habit of throwing up walls topped with razor wire ringed by machine gun turrets or, to put it more colloquially, a tendency to get swiftly and gratingly defensive. The manically defensive-person too is labouring under a set of highly unfortunate misapprehensions:

– That everyone is trying to hurt them badly

– That their needs cannot ever truly be met

Yet the alternative to lacking all boundaries is not violent defensiveness. We should not let boundary-building be undermined by its most zealous practitioners; there is always a means to make a sound case without reaching for a weapon.

It is notable that the problem of boundary-building is particularly acute not so much around strangers, but in intimate life. We may well be able to fight our corner with people we care little about (the person at the car rental desk; the tax official…). The problem comes when we are dealing with someone whom we know loves us and whom we have allowed into our emotional inner sanctum. It is as if, in a deep part of our minds, we cannot reconcile the notion that someone might at once be genuinely caring and capable of betraying our best interests. We find it hard to be simultaneously intimate and, always, a touch vigilant. What should help us to absorb that eventuality is to remember that just as we can say no and still be kind, so another can have harmed us and yet remain, in their essence, good.

It takes a little self-confidence and courage to be able to notice just how bad we may be at the art of boundary-laying. We may have spent a large chunk of our lives already in an essentially passive  relationship to everyday infringements by people close to us. But we aren’t a piece of helpless flotsam on the river of others’ wishes; we have agency, direction and – as it were – a rudder. The price to pay for affection isn’t compliance. We can gradually take on board a highly implausible-sounding  but redemptive notion: that we can prove loveable and worthy of respect and at the same time, when the occasion demands it, as it probably will a few times every day, have the right to utter a warm-sounding and definitive ‘no’.