Why We Need to Work - The School Of Life

The wider world will always be a mess. But around work, we can sometimes have a radically different kind of experience: we get on top of a problem and finally resolve it. We can bring order to chaos in a way that we rarely can in any other area of life. 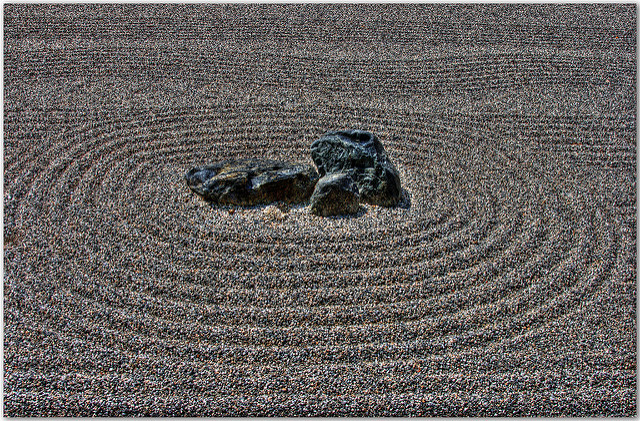 The Zen Buddhist monks of medieval Japan had an intuitive understanding of this kind of benefit to work. They recommended that, in order to achieve peace of mind, members of a monastery regularly leave behind their studies in order to rake the gravel of their intricately plotted and bounded temple gardens around Kyoto. Within the confines of a large courtyard space, the monks could bring total coherence and beauty to fruition. It wasn’t completely easy. The monks loved to make ambitious patterns of swirls and circles. The lines were often on a very small scale; they might inadvertently tread on a bit they’d already done. They might struggle to keep the rake going at just the right angle. It was sometimes maddening, especially when it was autumn and there were leaves everywhere. But it could – eventually – all be put right. With time, a bit of careful correction and a well-trained hand, they could get everything just as it should be. The problems were real, but they were bounded – and they could be solved. The raking had something in common with our own experience of doing a jigsaw. At an early stage, one feels that one has no idea where all the pieces could possibly go; they are spread in confused heaps on the carpet and some have gone behind the sofa. Yet, deep down, one knows that all it takes is time and patience. Every piece will eventually find its home. It is tricky, but reassuringly, delightfully, redemptively pliable and controllable – unlike so much else with which we have to engage.

We are not wrong to love perfection, but it brings us a lot of pain. At its best, our work offers us a patch of gravel that we can rake, a bounded space we can make ideally tidy and via which we can fulfil our powerful inner need for order and control, so often thwarted in a wider world beset by an intractable mess that will forever defy our urge to fix it. 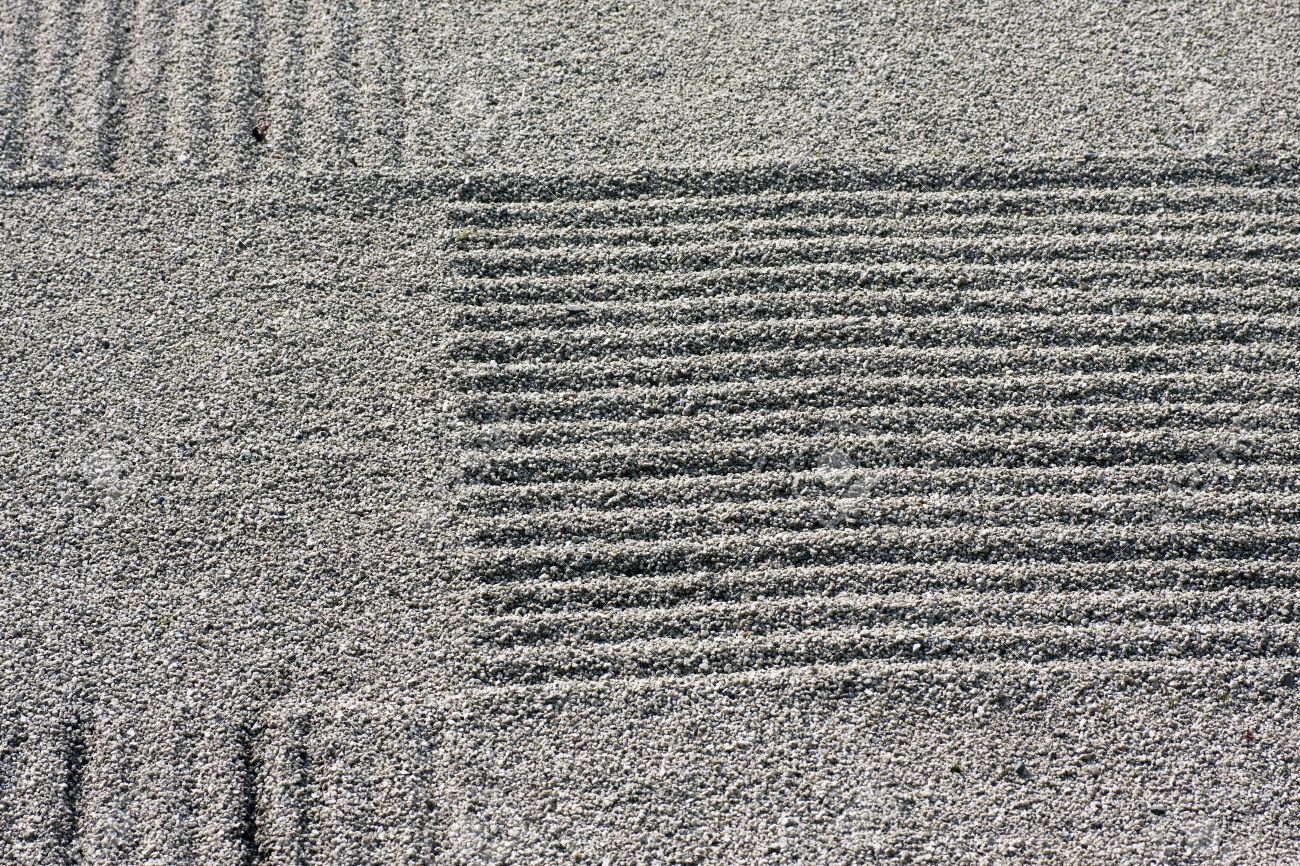 Our lives have to be lived in appalling ignorance: we know nothing of when and how we will die; the thoughts of others largely remain hidden from us; we often can’t make sense of our own moods; we are driven by excitements and fears we barely make sense of. This aspect of the human condition was summed up in the 8th Century by a Saxon warlord, as recorded by the first historian of England – a monk named Bede.

It seems to me that life is like the flight of a little bird through a firelit hall on a winter’s evening where the soldiers are feasting; out in the forests the storm is raging; the bird flies swiftly through the bright room then vanishes back into the cold darkness from which it came. So too we live: moments of brightness engulfed in the vast unknown.

The Venerable Bede, The Ecclesiastical History of the English People

Work is one of the areas where – over a sustained period – we can build up a very accurate and extensive field of understanding. We can amaze with the precision of our explanations: a wine marker might reveal that the slight taste of caramel comes from the fact that the grapes were left unusually long in the back of the truck just after they were harvested; a picture restorer will point out that a painting was relined, probably in France, in the 1850s; a dance instructor will be able to tell from the way you walk that you probably sleep on your left side. To the specialist, some small (but not insignificant) aspect of life has no mysteries; they understand why the boiler is leaking or how voice recognition really works or how an apparently profitable corporation can be on the verge of bankruptcy.

Our brains crave order. They want to understand: we want to live in a fully comprehensible world. But this natural longing will always be thwarted. The understanding we come to possess via work might not always sound especially thrilling in itself. But it speaks to a larger, more ‘metaphysical’, theme in human existence. In a small but real way, through our work, we are clearing and cultivating a tiny portion of a wild surrounding forest and turning it into a harmonious, comprehensible garden.