Miranda Kerr is pretty, successful and very rich. She’s been named the sexiest woman alive. She’s also deeply interested in developing her mind. That means she’s into yoga, chanting, meditation and Japanese Buddhism. She recites Nam Myoho Renge Kyo twice a day – invoking the mystic law of the lotus flower which asserts that Miranda and the cosmos are two sides of the same coin. 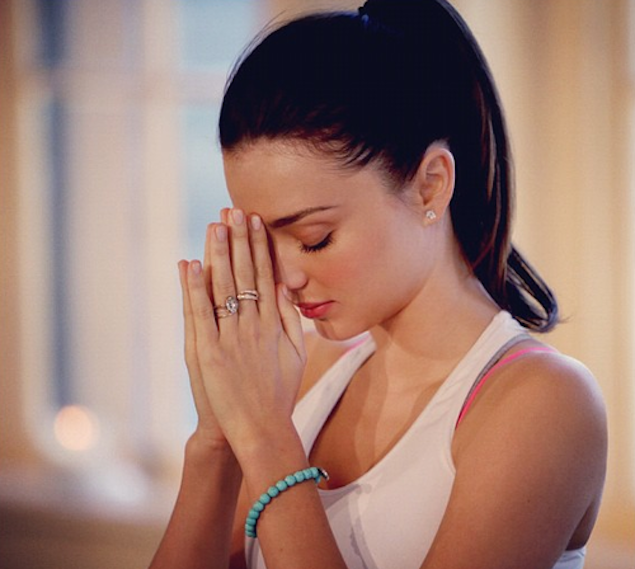 Kerr has had some real difficulties with loneliness and loss. Her first boyfriend died in a car crash. A later lover turned out to be a crook. She married Orlando Bloom but it all fell apart pretty quickly. Her needs are real. And she’s turned for comfort and help to the East.

She might have looked elsewhere. She might have found that Plato or Tolstoy had things to teach her. Maybe she could have been touched by Bach or medieval architecture. It’s not as if the West doesn’t also have a deep and long engagement with the sorrows of life. But, like so many spiritually curious people, she didn’t end up engaging with its culture. Instead she joined the Soka Gakkai Buddhist movement.

Miranda is deeply sincere in her longing to be educated and instructed. She’s a tireless advocate of an analysed life.

So how has it happened that Western culture largely passed Miranda by? It’s not her fault. She needed something and the West wouldn’t give it to her. So she went elsewhere. And her decision tells us something hugely important about how the Western world handles – or more accurately, mishandles – its culture. 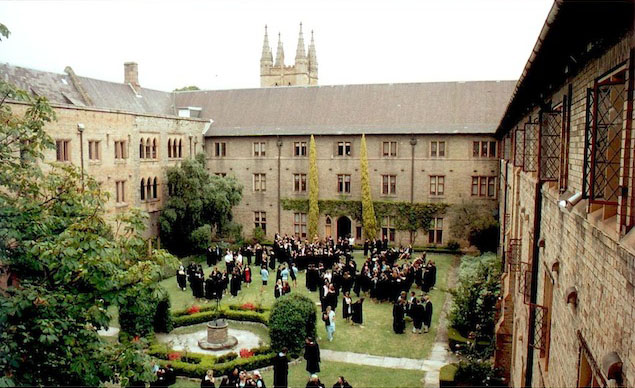 The philosophers at Sydney University have priorities beyond Miranda Kerr’s inner life – sadly.

Miranda was bothered that her life felt empty and pointless. But in her home town of Sydney, all the professors in the university’s humanities department were busy with other things. For example, the philosophy department (a natural place one might go to in search of wisdom and consolation) was trying to define ontological naturalism, situate Wittgenstein in his proper historical perspective, footnote a volume of late Heidegger and compare Plato’s Phaedrus with Aristotle’s Ethics. It’s not a bad way to spend the time, but it isn’t – arguably – very helpful to anyone with anything resembling a real problem.

Unfortunately, Sydney University is not unusual. It’s the same from New Zealand to New Mexico. Academic institutions have turned culture – which should help us to live and die well – into abstract scholarship.

Buddhist sects are not like this. They’re on a mission to help you to find your way through the challenges of existence. 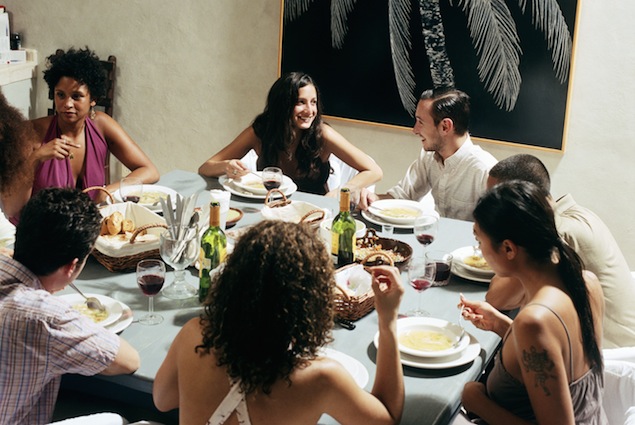 They’re into Buddhism too

Miranda is not alone by any means. It would be extremely strange to hear at a middle-class dinner party that the person next to you had found solace in Hegel or Aristotle. And totally unsurprising to learn that they had been to Nepal and were entranced by its traditional wisdom.

Miranda was ready for guidance. She wanted someone to explain what you need to do to steer a path through life. And, because of certain deep prejudices against the idea of being useful, Western culture let her down. 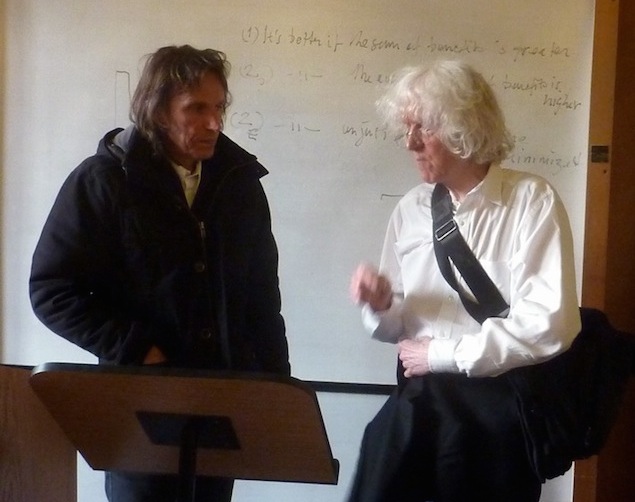 Here, for example, is ‘star’ academic philosopher Derek Parfit in action: “An act is wrong if and only if, or just when, such acts are disallowed by some principle that is one of the principles whose being universal laws would make things go best, one of the only principles whose being universal laws everyone could rationally will… or a principle that no one could reasonably reject.” One has to be ready for this, and many – indeed most – are not.

Miranda’s rejection of the West is the West’s fault. She needed help and none was given. This isn’t just a problem for one very famous model, it’s a problem for all of us, in the East and in the West. We are missing out on a crucial resource. The great figures of Western culture almost all wanted culture to function as an instrument for the pursuit of a wiser life: Socrates, Epicurus, Seneca, Montaigne, Schopenhauer, Nietzsche, Schiller, Tolstoy, Proust… all wanted culture to be not an object of academic study, but a living resource that could offer counsel and direction (for when a boyfriend had been killed) – much as the Eastern ‘wisdom tradition’ has always believed.

It’s time to return Western culture to its rightful ambitions, not in order to win out over the East, but in order to stand as its legitimate equal in the pursuit of a path to human flourishing. 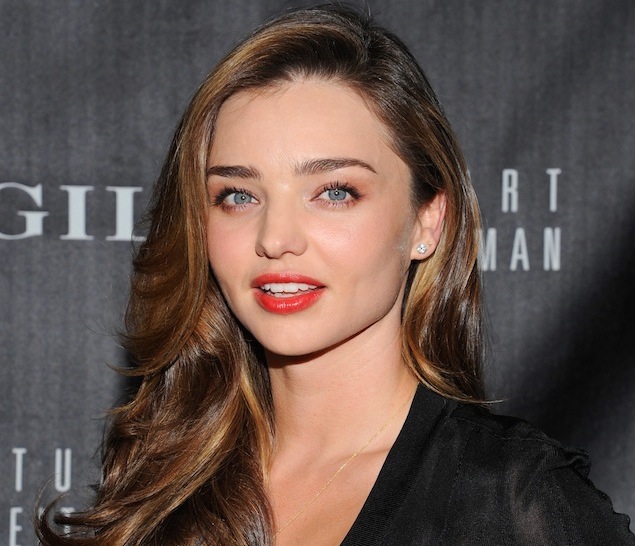