David Hume - The School Of Life

The 18th-century writer David Hume is one of the world’s great philosophical voices because he hit upon a key fact about human nature: that we are more influenced by our feelings than by reason. This is, at one level, possibly a great insult to our self-image, but Hume thought that if we could learn to deal well with this surprising fact, we could be (both individually and collectively) a great deal calmer and happier than if we denied it.

Hume was born in Edinburgh in 1711 to a family that was long established but far from rich.  He was the second son, and it was clear early on that he would need to find a job eventually. But nothing seemed to suit him. He tried law (the vocation of his father and older brother), but soon decided that it was “a laborious profession” requiring “the drudgery of a whole life.” He was considered for academic posts at the University of Edinburgh and the University of Glasgow, but he didn’t land either job. 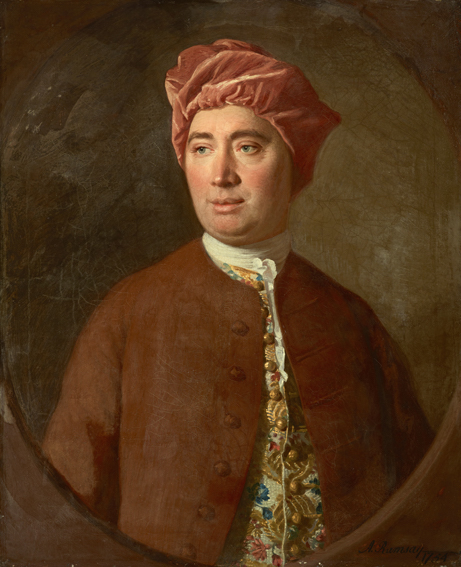 So he set out to become a public intellectual, someone who would make his money selling books to the general public. It was hard going. His first book, A Treatise of Human Nature, for which he had the highest hopes, met with a dismal reception. “Never literary attempt was more unfortunate than my Treatise,” he wrote. “It fell dead-born from the press, without reaching such distinction, as even to excite a murmur among the zealots.”

But he kept at it, realising that the blame largely lay with the way he had expressed his ideas, and doggedly trained himself to write in a more accessible and popular manner. Eventually he did find an audience. His later works, history books and collections of elegant essays were bestsellers of the day. As he would say, not without some pride:  “The money given me by the booksellers much exceeded any thing formerly know in England; I was become not only independent but opulent.”

Hume’s philosophy is built around a single powerful observation: that the key thing we need to get right in life is feeling rather than rationality. It sounds like an odd conclusion. Normally we assume that what we need to do is train our minds to be as rational as possible: to be devoted to evidence and logical reasoning and committed to preventing our feelings from getting in the way.

But Hume insisted that, whatever we may aim for, ‘reason is the slave of passion.’ We are more motivated by our feelings than by any of the comparatively feeble results of analysis and logic. Few of our leading convictions are driven by rational investigation of the facts; we decide whether someone is admirable, what to do with our spare time, what constitutes a successful career or who to love on on the basis of feeling above anything else. Reason helps a little, but the decisive factors are bound up with our emotional lives – with our passions as Hume calls them. 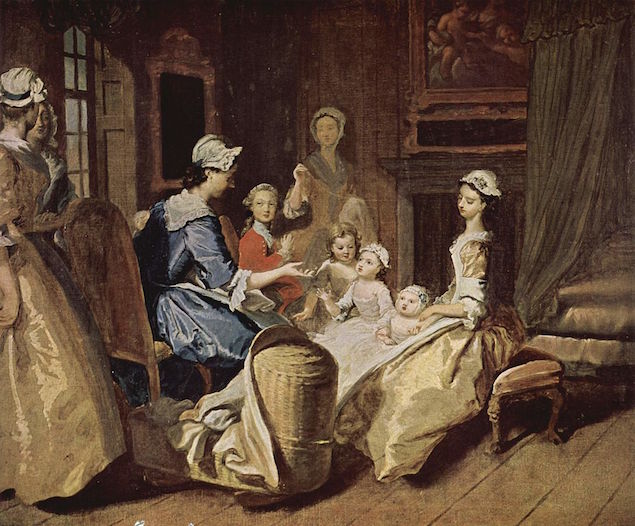 Hume lived in a time known as the Age of Reason, when many claimed that the glory of human beings consists in their rationality. But for Hume, a human is just another kind of animal.

Hume was deeply attentive to the curious way that we very often reason from, rather than to, our convictions. We find an idea nice or threatening and on that basis alone declare it true or false. Reason only comes in later to support the original attitude. 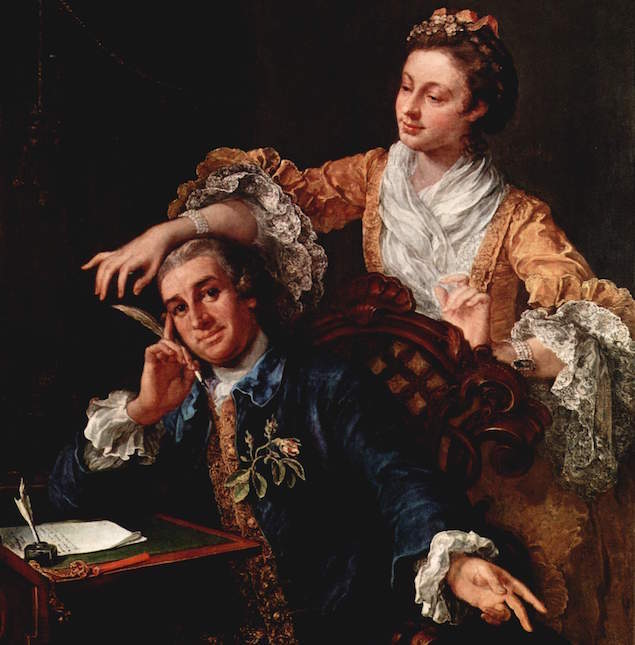 What Hume didn’t believe – however – was that all feelings are acceptable and equal. That is why he firmly believed in the education of the passions. People have to learn to be more benevolent, more patient, more at ease with themselves and less afraid of others. But to be taught these things, they need an education system that addresses feelings rather than reason. This is why Hume so fervently believed in the role and significance of public intellectuals: these were people who – unlike the university professors Hume grew to dislike immensely – had to excite a passion-based attachment to ideas, wisdom and insight (only if they succeeded would they have the money to eat). It was for this reason that they had to write well, use colourful examples and have recourse to wit and charm.

Hume’s insight is that if you want to change people’s beliefs, reasoning with them like a normal philosophy professor cannot be the most effective strategy, he is pointing out that we have to try to adjust sentiments by sympathy, reassurance, good example, encouragement and what he called Art – and only later, for a few determined souls, try to make the case on the basis of facts and logic.

A key place where Hume made use of the idea of the priority of feeling over reason was in connection with religion.

Hume didn’t think it was ‘rational’ to believe in God, that is, he didn’t think there were compelling logical arguments in favour of the existence of a deity. He himself seems to have floated between mild agnosticism – there might be a God, I’m not sure – and mild Theism – There is a God, but it doesn’t make much difference to me that there is. But the idea of a vindictive God – ready to punish people in an afterlife for not believing in him in this one – he considered a cruel superstition. 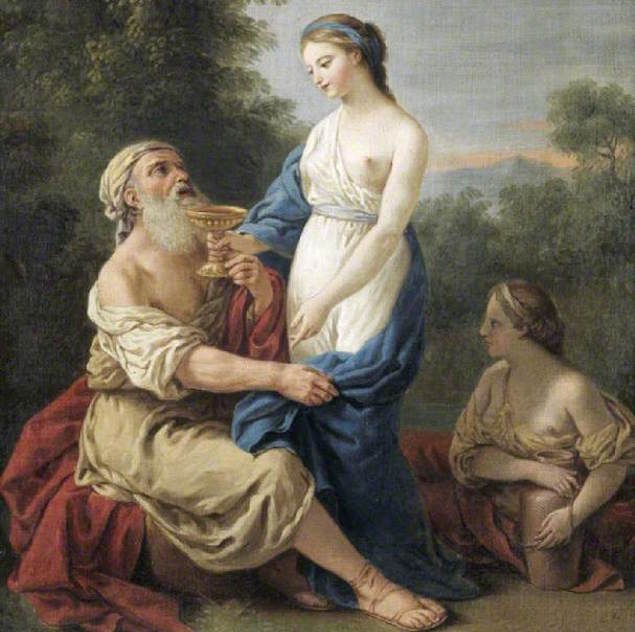 Hume’s central point is that religious belief isn’t the product of reason. So arguing for or against it on the basis of facts doesn’t touch the core issue. To try to persuade someone to believe or not believe with well honed arguments seemed particularly daft to Hume. This is why he was a foremost defender of the concept of religious toleration. We should not treat those who disagree with us over religion as rational people who have made an error of reasoning (and so need to be put right), but rather as passionate, emotion-driven creatures who should be left in peace so long as they do likewise. Trying to have a rational argument over religion was, for Hume, the height of folly and arrogance.

Hume was what is technically known as a sceptic, someone committed to doubting a lot of the common-sense ideas of the day. 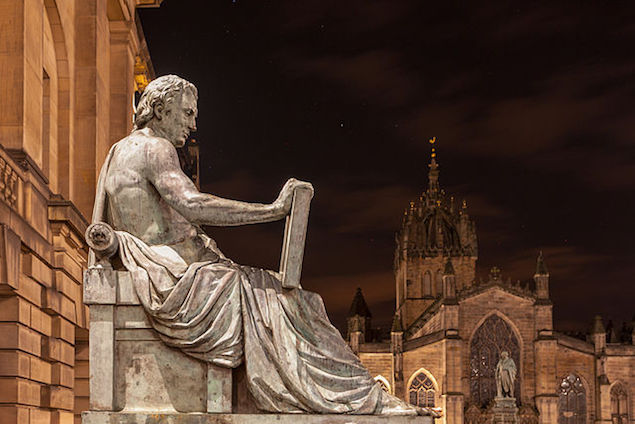 One of the things he doubted was the concept of what is technically called personal identity – the idea that we have that we can understand ourselves and have a more or less graspable enduring identity that runs through life. Hume pointed out that there is no such thing as a core self: “When I enter most intimately into what I call myself,” he famously explained, “I always stumble on some particular perception or other, of heat or cold, light or shade, love or hatred, pain or pleasure.  I never can catch myself at any time without a perception, and never can observe anything but the perception.” Hume concluded that we aren’t really the neat definable people reason tells us that we are and that we seem to be when we look at ourselves in the mirror or casually use the grand misleading word I, we are “nothing but a bundle or collection of different perceptions, which succeed each other with an inconceivable rapidity, and are in a perpetual flux and movement.”

Yet despite being sceptical of temper, Hume was very happy for us to hold onto most of our common sense beliefs – because they are what help us to make our way in the world. Trying to be rational about everything is a special kind of madness. 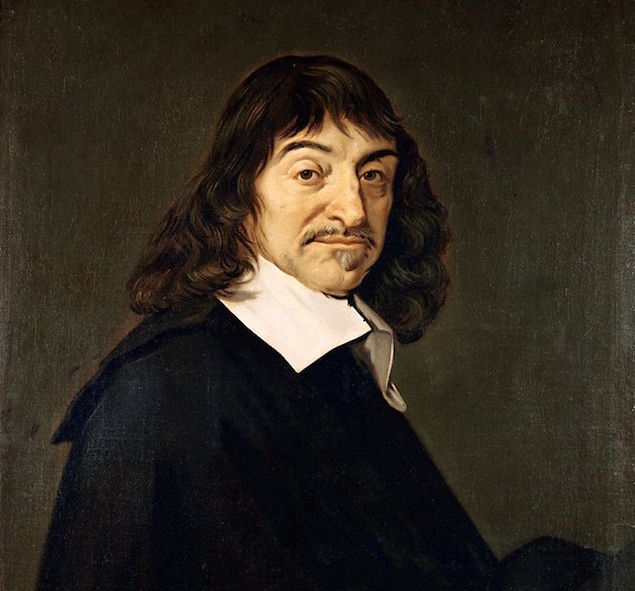 Hume was making a sly dig at Descartes. The French philosopher had died 60 years before Hume was born but his intellectual influence was still very much alive. He had argued we should throw out every fruit of the mind that wasn’t perfectly rational.  But Hume proposed that hardly anything we do is ever truly rational. And yet he ventured that most beliefs are justified simply because they work. They’re useful to us. They help us get on with what we want to do. The test of a belief isn’t its provable truth, but its utility.

Hume is offering a corrective – which we sometimes need – to our fascination with prestigious, but not actually very important, logical conundrums. In opposition to academic niceties, he was a sceptical philosopher who stood for common sense, championing the everyday and the wisdom of the unlearned and the ordinary.

Hume took a great interest in the traditional philosophical topic of ethics, the conundrum of how humans can be good. He argued that morality isn’t about having moral ideas, it’s about having been trained, from an early age, in the art of decency through the emotions. Being good means getting into good habits of feeling.

Hume was a great advocate of qualities like wit, good manners and sympathy because these are the things that make people nice to be around outside of any rational plan to be ‘good’. 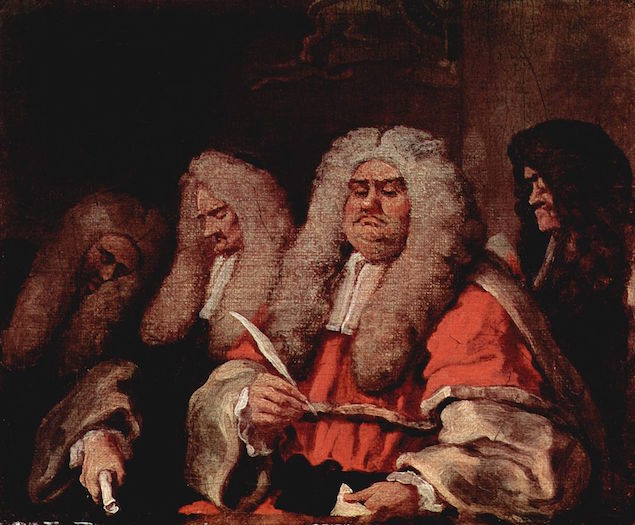 He was hugely struck by the fact that a person – and here again he thought of Descartes – can be ostensibly rational, and yet not very nice, because being able to follow a complex argument or deduce trends from data doesn’t make you sensitive to the suffering of others or skilled at keeping you temper. All these qualities are – instead – the work of our feelings.

So if we want people to behave well, what we need to do is rethink education, we have to influence their feelings; we have to encourage benevolence, gentleness, pity and shame through seduction of the passionate side of our nature, without delivering dry logical lectures.

Hume’s philosophy always emerged as an attempt to answer a personal question: what is a good life? He wanted to know how his own character, and that of those around him, could be influenced for the best. And oddly for a philosopher, he didn’t feel that the traditional practice of philosophy could really help.

Though he was scholarly, he was in large part a man of the world. For some years he was an advisor to the British Ambassador in Paris, who welcomed his shrewd wisdom. He was much liked by those around him and was known by the French as le bon David: a humane, kind, and witty conversationalist, much in demand as a dinner companion. “Be a philosopher, but amidst all your philosophy, be still a man,” he insisted. That’s the way Hume lived — not in the intellectual seclusion of a monastery or an ivory tower but deeply embedded in the company of other humans — dining (he especially liked roast chicken), chatting about love and career and playing backgammon. 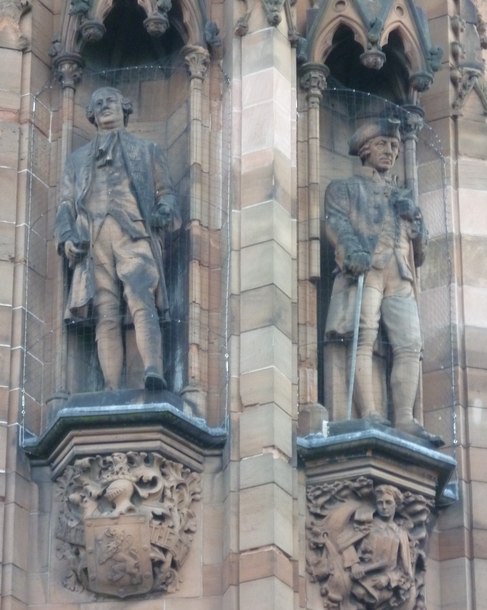 He died in Edinburgh, in August, 1776, at home in his house in St. Andrew’s Square. His doctor wrote about the last hours to Adam Smith – for many years Hume’s best friend:

‘He continued to the last perfectly sensible, and free from much pain or feelings of distress. He never dropped the smallest expression of impatience; but when he had occasion to speak to the people about him, always did it with affection and tenderness… He died in such a happy composure of mind, that nothing could exceed it.’

Hume remains that rather outstanding thing: a philosopher alive to how much philosophy has to learn from common sense.