How to Fire Someone - The School Of Life

How to Fire Someone

Some things are awkward to say not so much because they require a particularly deft or careful choice of words but because it’s difficult to get into the frame of mind in which we feel it’s legitimate for us to say what we have to say.

It’s so hard to tell someone that they’re fired because we want to see ourselves as good people. And to get to grips with the difficulty of firing someone we have to ask an important – but usually ignored – question: ‘what is it to be good?’ 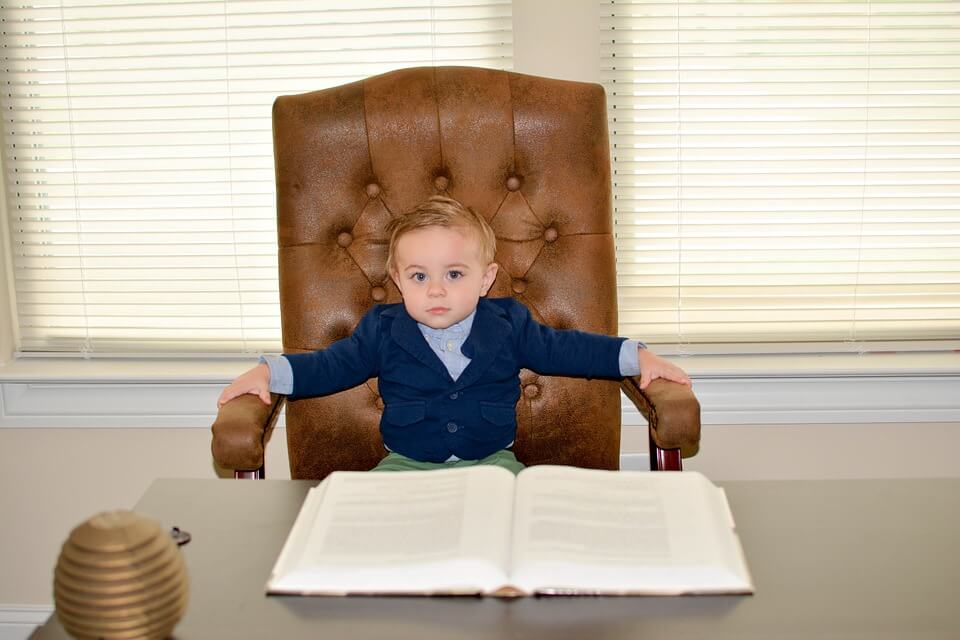 Mostly we don’t ask because the answer already feels obvious: being good involves making other people happy; it means being nice and being warm and generous towards the hopes and feelings of the people around us. This answer is endlessly re-enforced from childhood on; in all children’s books when a mean character learns to be good, it’s because they start paying more attention to the concerns of other people; they discover empathy, compassion and tenderness.

This is why firing someone makes us feel so awful: we’re acutely aware that being dismissed will distress them; they’ll feel humiliated; they might weep; they might get angry and tell us that we don’t care about them at all and that we’re treating them in a monstrously unfair way.

But there’s another model of goodness, which is very important in our practical lives – but which doesn’t get nearly as much attention. This is the idea of goodness-as-excellence. Someone is a good tennis player because of the reliable, superlative (‘excellent’) accuracy with which they play their shots; they may not have particularly tender or sweet thoughts about their opponents. In fact at times, victory will mean that their opponents are going to be frustrated, disappointed, even infuriated. The good tennis player isn’t setting out to humiliate, they aren’t randomly cruel, it’s just that on the court, their eye is on something else besides niceness: playing the game really, really well.

The divergence between goodness-as-niceness and goodness-as-excellence sometimes comes to a head when selecting people for teams. There may be a child who has set their heart on being in the school swimming team; they practice a lot and they’re good friends  with others already in the squad. But if they’re not a properly good swimmer they can’t and shouldn’t get a place on the squad, even when their friend is choosing. They’re being rejected not out of cruel indifference to their feelings but out of a devotion to excellence.

And it’s the same thing that happens around firing someone. They have to be fired not because they have a bad soul, but because they are not good at their job. The person who fires them is being good, just not in the good-as-niceness way: they are showing an honourable devotion to the excellence of a business.

Part of the pain of being a boss is that you can’t be sentimental, in other words, you can’t aim for two incompatible things and avoid making a choice. Society on the whole is sentimental in a number of areas – people who, for instance, will happily eat a chicken sandwich will recoil in horror from the sight of an industrial slaughterhouse. We want companies to provide good products and services at a decent price, but we don’t like the idea of people being fired from their jobs. To be a boss is, in effect, to have to run the slaughterhouse as well as the sandwich shop. It means having to do the things that are not at all nice in the service of the good. 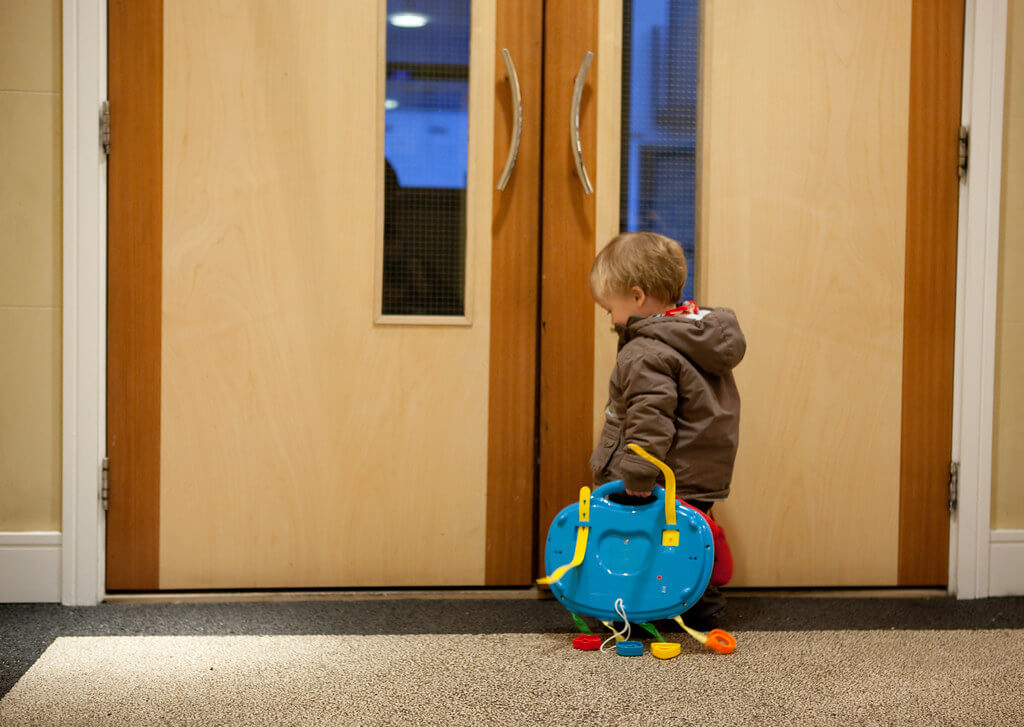 The actual words of the meeting might be fairly simple, quick and direct (it’s like ripping of a sticking plaster in one painful moment rather than prolonging the agony by teasing it off gradually):

I’m so sorry but we’re going to have to let you go. We all respect and like you hugely. But the needs of our team are taking us in a new direction. I know this is very painful – but I do hope that one day, not now but one day, you’ll realise that this truly isn’t personal.

The hard thing isn’t stringing the words together, it’s realising that in saying them you are not, as you fear, being a conclusively horrible person; you’re following a lonely, but genuine, path to a distinctive kind of goodness.