On Sunday Mornings - The School Of Life

On weekdays you’d be out of the house by now; but today you’re still in bed. You’ve got time to notice how the light is filtering through a gap in the curtains. It’s quieter than usual outside; the background sound of traffic is muted. Down the road you hear a car door slam. There’s not much you actually have to do today. You can dawdle in the bathroom. Normally you check your phone while brushing your teeth, rapidly scanning the messages that have come in overnight, mentally racing to keep track of all the things you’ll have to be on top of for the day, as you struggle quickly into your work clothes.

This morning it doesn’t matter. You’re briefly liberated from the pressure of watching the clock, you don’t need to keep up. No one will be expecting anything of you until tomorrow morning. Out of the window the bands of clouds are drifting very, very slowly. It might rain this afternoon. There’s the jacket you bought in Edinburgh, you haven’t worn that for a while. You might head off to a cafe in a bit, maybe take a book or your journal, eat scrambled eggs with spinach; it could be nice to take a walk in the park later and see how the ducks are doing. 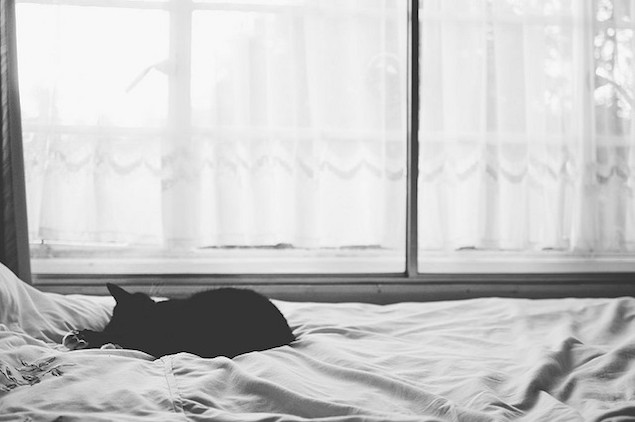 You could compare your personality to a country. There are many diverse regions that make up who you are: the work self, the home self, the side of you that comes to the fore when you speak to your father or which you glimpse when you look at a photo of Norwegian fjords. You don’t necessarily visit them all equally. In fact, the demands of life mean we normally tend to concentrate on just a few zones. Other parts are almost neglected and exist in an undeveloped state. Some may be scarcely known at all: the unexplored areas of potential in which one could (given the opportunity) grow vegetables, learn Italian, dance the rumba or perhaps fall in love with the villas of Le Corbusier. They are the distant provinces of who one really is of which news has rarely, if at all, come to the main centres of habitation. Sunday is a name for the time in which we can explore ourselves and discover, or rediscover, parts of ourselves that we haven’t properly come to know as yet. Attention to them has been edged out in the most understandable ways by the demands of work and the expectations of others.

For a very long time, especially in the western world, the idea of Sunday was bound up with religion. It was the Christian adaptation of the Jewish Sabbath: a day taken to have been set aside by God. The genius of the traditional religious concept of Sunday was to combine a set of restrictions with a positive agenda for the day. To ensure a day of rest there were various prohibitions. Business would be closed; shops, theatres and bars would be shut; the train timetable would be curtailed. The point wasn’t to be joyless it was to make sure that time was free for other things. Such collective rules have largely disappeared. But the underlying need remains: the time needs to be protected. One might decide not to take a break from digital life, not read a newspaper, not to fill the day with routine administrative tasks. There’s a real danger of filling up the day with distractions. 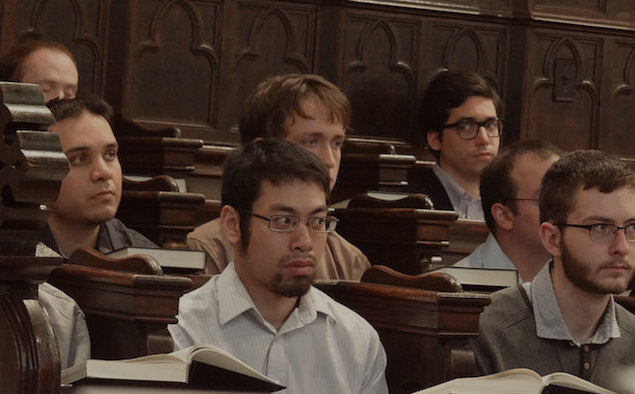 The other side of the traditional Sabbath was a contrastive set of expectations around the things you positively engaged with in this specially designated period of twenty-four hours – motivated by the thought that a day is long, but not infinite. It mustn’t be squandered. One was supposed to go to Church. Ceremonies were evolved to turn people’s mind to questions that matter but that typically get marginalised: what am I doing with my life, how are my relationships going, what do I really value and why? The traditional idea of Sunday was framed in religious terms. But the needs that it addresses are actually entirely independent of that framework.

The secular pleasure of Sunday morning isn’t simply one of relaxation and freedom; it’s also linked to a feeling (which might not always be very explicit) that one has the opportunity to reengage with the wider horizons of one’s life. 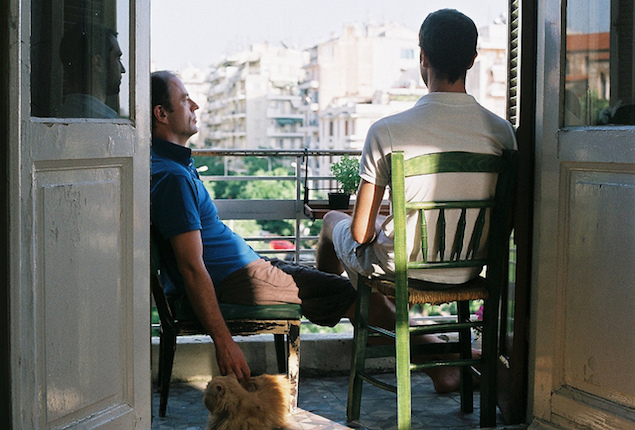 The hope is that we can for a while turn away from current affairs, towards the elevated, the silent and the eternal. We’re reaching towards higher consciousness – though maybe not used to putting it in quite these terms. Normally, we’re immersed in practical, unintrospective, self-justifying outlooks that are the hallmarks of what we could call ‘lower’ consciousness. At such moments, the world reveals itself as quite different: a place of suffering and misguided effort, full of people striving to be heard and lashing out against others, but also a place of tenderness and longing, beauty and touching vulnerability. The fitting response is universal sympathy and kindness. One’s own life feels less precious; one can contemplate being no longer present with tranquility. One’s interests are put aside and one may imaginatively fuse with transient or natural things: trees, the wind, a moth, clouds or waves breaking on the shore. From this point of view, status is nothing, possessions don’t matter, grievances lose their urgency. If certain people could encounter us at this point, they might be amazed at our transformation and at our newfound generosity and empathy.

States of higher consciousness are, of course, desperately short lived. We shouldn’t in any case aspire to make them permanent, because they don’t sit so well with the many important practical tasks we all need to attend to. But we should make the most of them when they arise, and harvest their insights for the time when we require them most. A crucial part of the pleasure of Sunday morning is our awareness that it’s a distinct, unusual time.