On Being Hated - The School Of Life

Learning that someone hates us deeply, even though we have done nothing ostensibly to provoke them, can be one of the most alarming situations we face. Because of technology, it is also liable to happen to us more and more. In the past, our enemies were restricted to the vicinity; now they lie scattered around the digital planet. In the past, we might once have unwisely read about ourselves in another’s diary. Now we can fall prey to a repeated temptation to google our own name – and must suffer the full baleful consequences.

Being hated feels so serious for three central reasons:

– because we see the hatred as a prelude to genuine practical danger.

– because we feel that those who hate us might be right; that their negative information – though unpleasant – might have something important to teach us.

– and because we implicitly trust in the basic wisdom, soundness of mind and sagacity of the person delivering the attack. 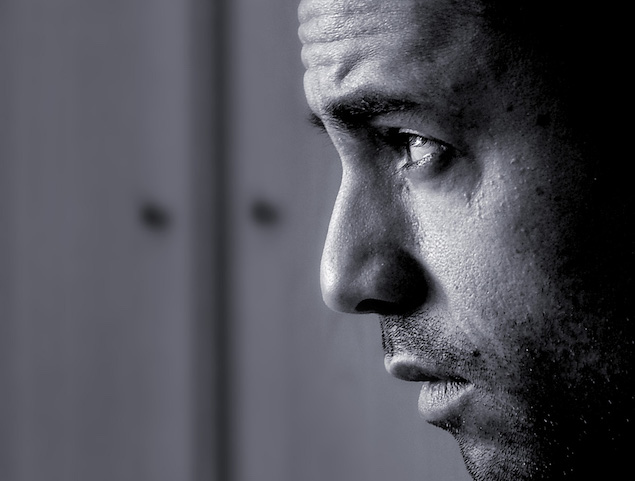 But each of these reasons is liable to be badly off the mark. Once upon a time, our enemy might have come to bludgeon us in the night. No wonder we were very concerned. But now, almost always, they can only ever inflict a psychological wound. Their ill-will is unrelated to further action. And yet it is as if an ancestral part of our minds had failed to notice our freedom; that we no longer live in tribes – and can flourish independently, in the vast and at points consolingly anonymous cities of modernity, unhampered by the narrow verdict of a few brutal judges.

Part of our vulnerability to hatred stems from our poignant and at origin intelligent habit of keeping an open mind around criticisms of us. We know – at heart rightly – that we have so much to learn from others; so we continue to behave like the trusting schoolchildren we once were, waiting to receive the opinions of broadly benevolent teachers. But this important capacity to learn may lack a necessary limit. What starts off as a virtue can, in time, lead to a desperate, unnecessary vulnerability to any incoming information and eventually, a kind of insanity as we leave ourselves open to attack by those who plainly don’t have our best interests at heart. We need to need to ask whether our enemies are well qualified judges of our integrity. In our panic at the news of hatred, we should keep in mind the one important question: whether there is any truth in the attack that has befallen us. 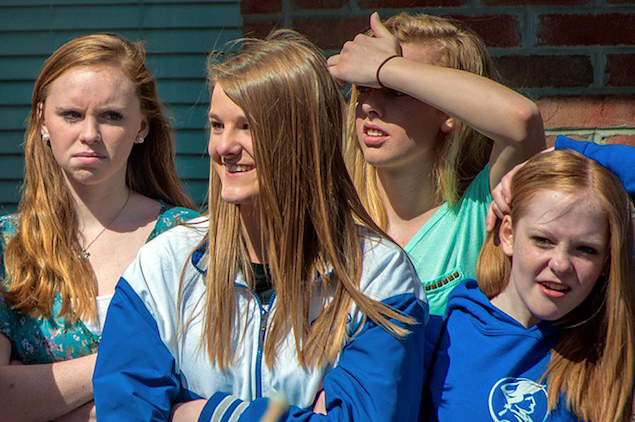 But even when criticism is correct, we should never surrender our self-love to anyone who delivers their verdict drenched in contempt. There is never any excuse for cruelty. We should distinguish between the critic and the hater. Whereas the critic limits the psychological significance and fall out of their point of contention, the hater takes a small point of disagreement as an excuse to deliver a wholesale condemnation of our right to exist. There is a vast, unforgivable difference between a gentle suggestion that one might ‘mistaken on this point’ and a merciless declaration that one is simply ‘full of bullshit’. The former leaves open the possibility that one might be an honourable soul who just happens to be – like so many of us – understandably confused on a complicated issue. The latter insists that a fundamental rottenness must be at play.

We should ultimately trust that anyone who deliberately harms us must be a highly damaged and therefore unreliable witness. We should not continue to believe that they may be frustrated but clever, like an exasperated but fundamentally wise teacher motivated by a pursuit of the truth, however roughly handled. If one was truly wise, insightful and mature, one could never want to make another person collapse internally. The desire to hurt a stranger can only have big and troubled explanations behind it – something distorting their judgement and stripping them of the right to destroy our self-confidence with impunity. 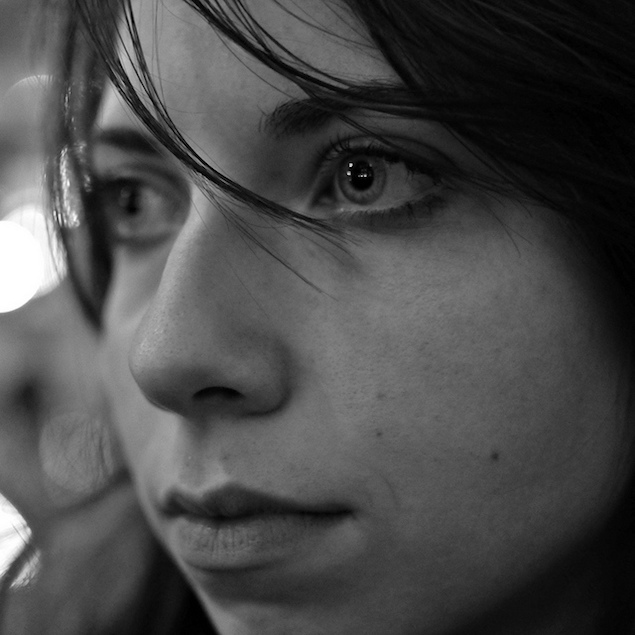 None of us are blameless; we all have so much growing up to do. A distinct openness to criticism is key to our self-development. But we should aim to keep in mind a confident distinction between the hater and the critic. We should be worried only by our genuine flaws – and otherwise forgive the injured, roaring beasts who seek to punish us for their own unavowed sorrows.