Utopian Government - The School Of Life 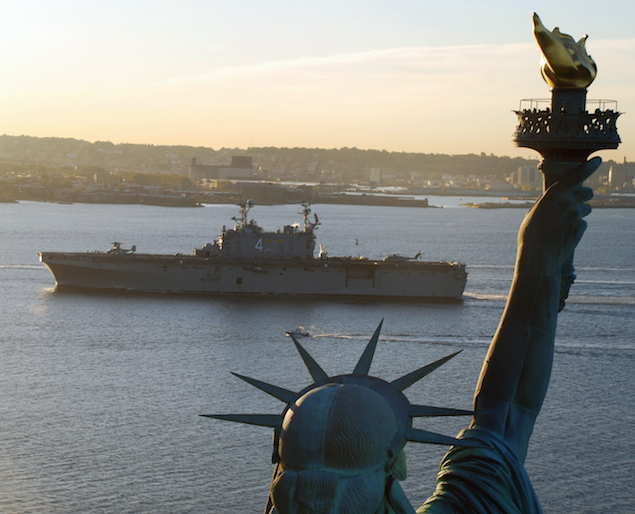 For hundreds of years now, humans have tended to believe that the best sort of government is one which leaves its citizens maximally ‘free’. We’ve come to associate good government directly and uncomplicatedly with the promotion of ‘freedom’: freedom to worship as one pleases, to publish what one wants, to dress as one likes, to love whomever one desires. In the meantime, those who have opposed ‘freedom’ have been presented in horrifying terms: they have been the wicked priests, the murderous Communists and the demented Nazis.

However, this dichotomy (freedom = good/restriction = bad) has blinded us to a vital nuance with a grave potential to derail and corrupt public life: we’ve overlooked that there are better and worse kinds of freedom and that promoting freedom above all other values may be deeply unhelpful to the long-term and collective interests of the nation. Freedom is not a baseless word, but it is in general simply too vague, ambiguous and emotive a term to guide policy or to be an ideal around which a nation can reasonably cohere. It has grown too easy for corrupt and venal organisations to operate under the banner of ‘freedom’ in order to get away with activities that covertly run sharply counter to the public good. Freedom is evidently not a virtue when it involves the freedom of bankers to offload ruinous financial instruments on an uneducated public, just as censorship – that bogeyman of contemporary politics – is evidently far from a vice when it prevents corporations from pushing alcohol on children or denying affordable housing to the poor. 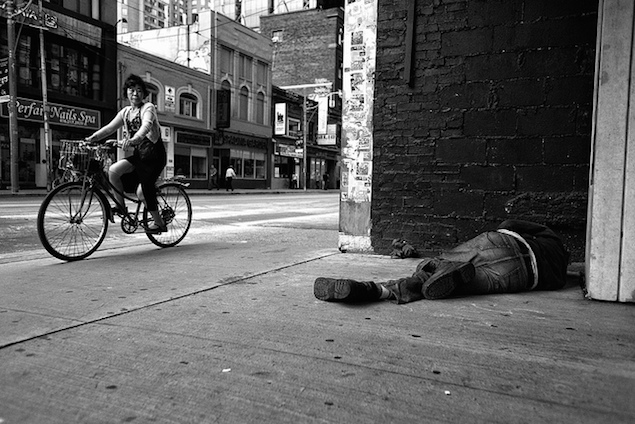 In the Utopia, the word ‘freedom’ would therefore be used with far greater care than today – and would never come at the top of the list of what any government should aim for. The real aim of government should be the promotion of the public good and the flourishing of the greatest number – never simply the defence of the freedom of more or less anyone to do more or less anything.

In the Utopia, the government would – with great intelligence and democratic accountability – often be interested in restricting freedom. Though we bridle at folk memories of police states, there is a more important and ambitious view of what government is for than merely freedom. Government is the institutionalisation of our long-term and collective interests. And the painful fact is that the pursuit of what matters to us in the long-term and collectively may at times be in sharp conflict with our short term and individual pleasures. 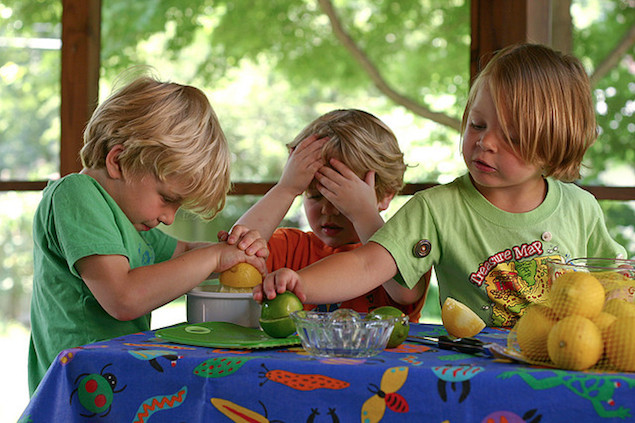 It’s something parents understand very well about their children. They are forever having to say no – not because they are mean but because they know it’s their job to stand up for their child’s and their society’s longer-term needs. It’s because the parent keeps in mind (when the child can’t) that they will feel sick later, that they’ll be exhausted tomorrow, that they can’t simply cause chaos in the playground, that they step in. We have fully accepted this sort of case at the level of families. But we resist the thought that, as adults in society, we stand in equal need of having our own well-being protected against the worst wishes of others as well as against our own more unhelpful and destructive desires.

In a Utopian society, there would be two areas in which government would be particularly vigilant. The first would be around freedom of production: defined as the freedom of anyone to use the earth’s resources (including its people) in any way for the generation of any degree of personal gain. Utopian government would in measured and skilful ways constantly step in to say ‘no’ to certain vested interests, without this in any way meaning that it was systematically anti-capitalist. 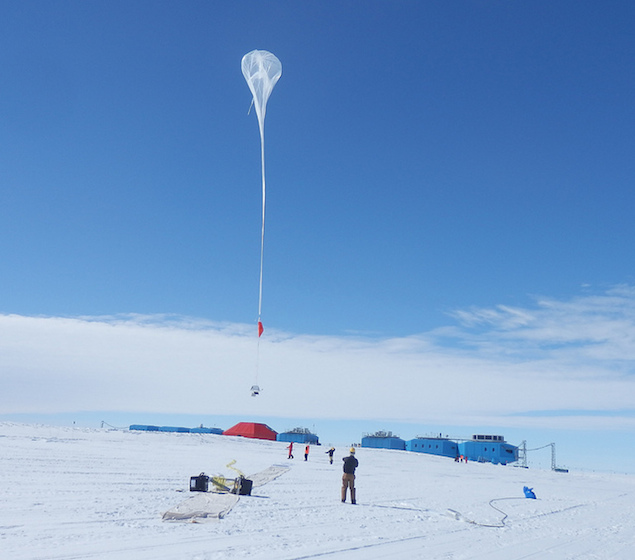 One constraint which government would impose would be around what prices things could be sold at. Instead of being in favour of ever falling prices for consumer goods, government would promote the notion of a just price, a floor for prices reflecting the cost of humane and decent employment and production. Paternalistic utopian authorities would factor in what it costs to rear chickens properly and the need for farmers to make a reasonable profit – and it would then set a fair price for a dozen eggs. The Utopian government would stand against the idea that we must necessarily always seek to reduce prices. Instead its ambition would be to get us into the habit of paying the just price: a price that would allow high quality goods attuned to genuine needs to be put together by workers employed at an adequate wage.

The government would also take an interest in censorship. The word terrifies us. In the history of censorship, it has generally seemed as if it is invariably something of real value – profound, earnest and true – that is being condemned and banned by someone who is corrupt and ideologically absurd. But in a wiser, more mature society, it would be accepted that the real threat is not always or necessarily that great truths are in danger of being repressed by malign authorities but rather that, sometimes, we are threatened by aggressive and uncontrolled commercial interests determined to quash our peace of mind and confuse us about our real needs.

A Utopian government would be guided by a classical view of life in which citizens would be seen as needing help in learning how to live well. This would entail a responsibility not only over schools but also over media and the public realm more generally. Institutions such as a national broadcaster would be given a clear sense of purpose: their task would be the promotion of virtue. The move would be driven not by a merely mean-spirited desire to stop people doing what they wanted; it would be undertaken as a collective and voluntarily-induced act of self-parenting.

When translated into politics, paternalism does not have to mean just bossiness and intolerance; it should properly mean that the state will have something in common with what is generally our best (and kindest) experience of having had someone look after our needs: having been someone’s child. The worry in the distant past was that what was most important to us would be undermined because we lacked basic liberties. But, on the whole, this is no longer where the problems of modern existence lie. We have won the battle for liberty. Now the enemies of our collective flourishing are more likely to lie in the troubles of unrestrained corporate and individual appetites and the unlimited pressure to generate immediate profit without regard for human and earthly costs. The government of the future would accept that it was not ultimately responsible just for freedom, but that its highest calling was to act as the guardian of long-term collective flourishing.