Towards a Solution to Inequality - The School Of Life

Towards a Solution to Inequality

One of the most troubling aspects of our world is that it contains such enormous disparities in income. At various times, there have been concerted attempts to correct the injustice. Inspired by Marxism, Communist governments forcibly seized private wealth and Socialist governments have repeatedly tried imposing severely punitive taxes on rich companies and individuals. There have also been attempts to reform the education system, to create positive discrimination in the workplace and to seize the estates of the wealthiest members of society at their deaths.

But the problem of inequality has not gone away, and is indeed unlikely to be solved at any point soon, let alone in the short time-frame that is relevant to any of us, for a range of stubbornly embedded, partly-logical, partly-absurd reasons. 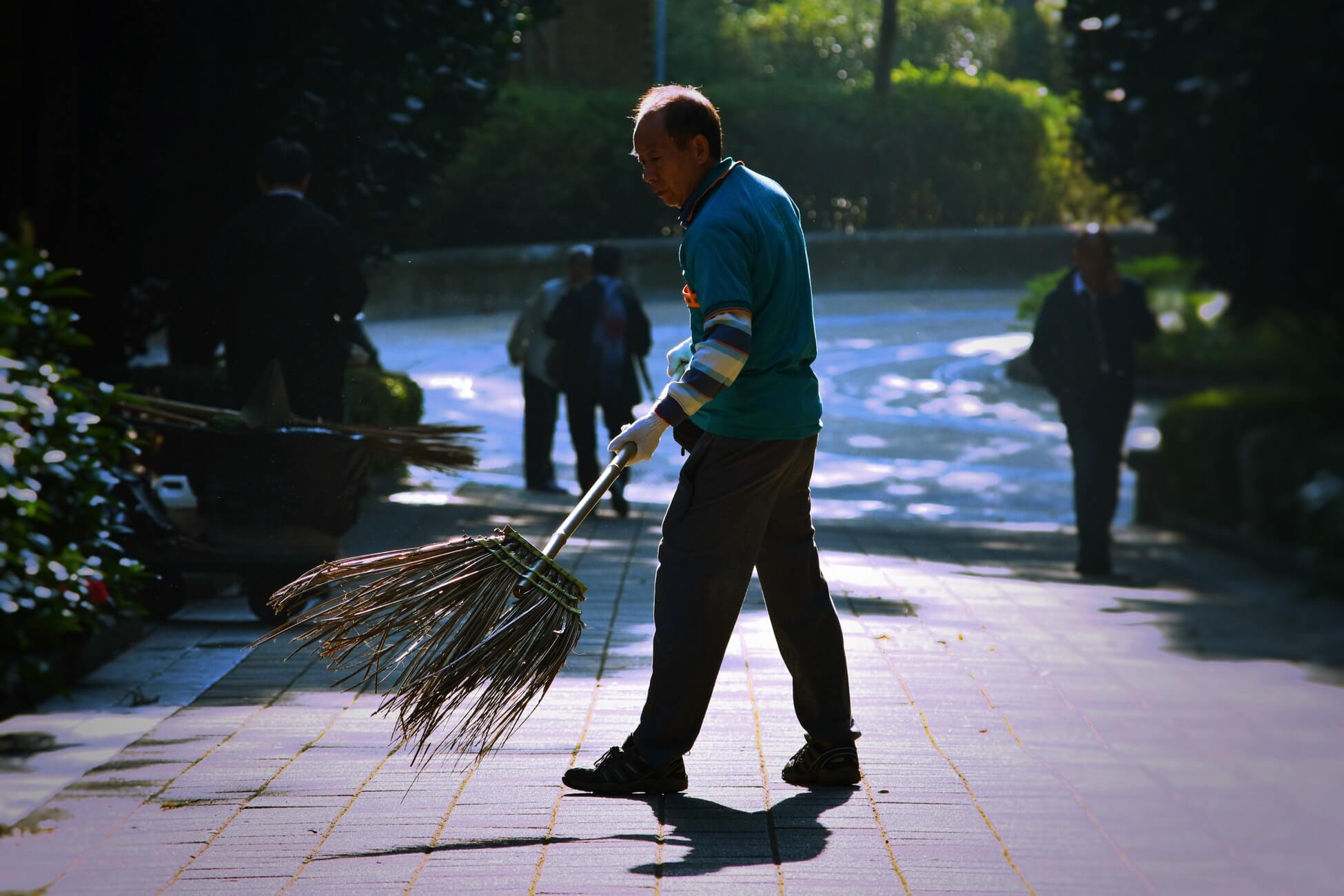 However, there is one important move we can make that could take start to reduce some of the sting of inequality. For this, we need to begin by asking what might sound like an offensively obvious question: why is financial inequality a problem?

There are two very different answers. One kind of harm is material: not being able to get a decent house, quality health-care, a proper education and a hopeful future for one’s children. But there is also a psychological reason why inequality proves so problematic: because poverty is intricately bound up with humiliation and a lack of respect. The punishment of poverty is not limited to money, it extends to the suffering that attends a lack of status, a constant low-level sense that who one is and what one does is of no interest to a world that is punitively unequal in its distribution of honour as well as cash. Poverty induces not only financial harm, it damages mental health as well.

Historically, the bulk of political effort has been directed at the first material problem, yet there is also an important move we can make around the psychological issue.

The sketch of the solution to the gap between income and respect lies in a slightly unexpected place: in a small painting hanging in a top floor gallery of London’s Wallace Collection called The Lacemaker, by a little-known German artist named Caspar Netscher, who painted it in 1664.

The artist has caught the woman making lace at a moment of intense concentration on a difficult task. We can feel the effort she is making and can imagine the skill and intelligence she is devoting to her work. Lace was, at the time the painting was made, highly prized. But because many people knew how to make it, the economic law of supply and demand meant that the reward for exquisite craftsmanship was tiny. Lacemakers were among the poorest in society. Were the artist, Caspar Netscher to be working today, his portrait would have been equivalent to making a short film about office cleaners or fruit pickers. It would have been evident to all the painting’s viewers that the lacemaker was someone who ordinarily had no respect at all; this was a vision of the lowest of the low.

And yet Netscher directed an extraordinary amount of what one might call artistic sympathy towards his sitter. Through his eyes and artistry, she is no longer a nobody. She has grown into an individual, full of her own thoughts, sensitive, serious, complicated, devoted: entirely deserving of tenderness and consideration. The artist has transformed how we might look at a lace maker.

Netscher isn’t simply sternly saying that we should have respect for the low-paid: we hear this often enough and the lesson rarely sinks in. He’s not trying to use guilt which is rarely an effective tactic. He’s getting us, in a representative instance, to feel respect for his worker rather than just know it might be her due. His picture isn’t nagging, grim or forbidding, it’s a seductive, delightful mechanism for teaching us a very unfamiliar but critically important supra-political emotion.

If lots of people saw the lacemaker in the way the artist did, took the lesson properly to heart and applied it widely and imaginatively at every moment of their lives, it is not an exaggeration to say that the psychological burden of poverty would substantially be lifted. The fate of lace makers, but also office cleaners, warehouse attendants, delivery workers, labourers and those presently dehumanised under the vast category we know as ‘immigrants’ would be substantially improved. Greater sympathy would not be a replacement for political action, it would be its precondition; the sentiment upon which a material change in the lives of the victims of inequality would be founded.

An artist like Netscher isn’t changing how much the low-paid earn: he is changing how the low-paid are judged. That’s not an unimportant piece of progress. Netscher was living in an age in which only a very few people might ever see a picture – and of course he was concentrating on the then current face of poverty. But the process he undertook remains profoundly relevant.

Ideally today, our culture would pursue the very same project but on a vastly enlarged scale: enticing us via our most successful, popular and widespread artforms to a grand political revolution in feeling – upon which an eventual, firmly-based revolution in distribution would arise.