What Is a Good Brand? - The School Of Life

What Is a Good Brand? 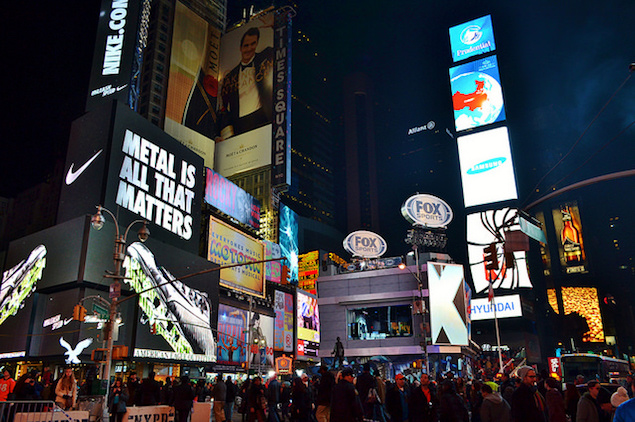 Many people today instinctively recoil from the concept of a brand.

The word brand brings with it some disturbing associations: heartless commercialism, crushing uniformity, blandness, a dumbed-down experience… A brand can be seen as a cynical way of cashing in on what might once have been a good idea by stripping away whatever was originally quirky, authentic and brave – and churning out a standardised product. It’s the corporate antithesis of art. When anyone sells out, it’s a brand that buys their soul.

There are plenty of bad brands around. So it’s understandable that blame gets attached to the underlying notion of a brand itself. It becomes tempting to suppose that, ideally, we would live in an unbranded world. In fact, the idea of a brand is a really important one. A good economy needs good brands. 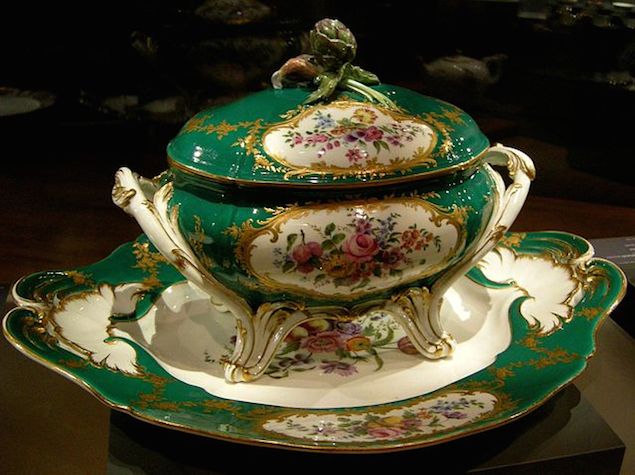 The idea of a brand was invented by philosophers and art historians – though at first they gave it a different name (which we’ll get to in a minute). In his lectures, The Englishness of English Art (1955), the architectural writer, Nikolaus Pevsner, identified some common characteristics in a range of works of English art; he saw these in things like King’s College Chapel, Cambridge, an 18th-century soup bowl and the landscape drawings of John Piper. 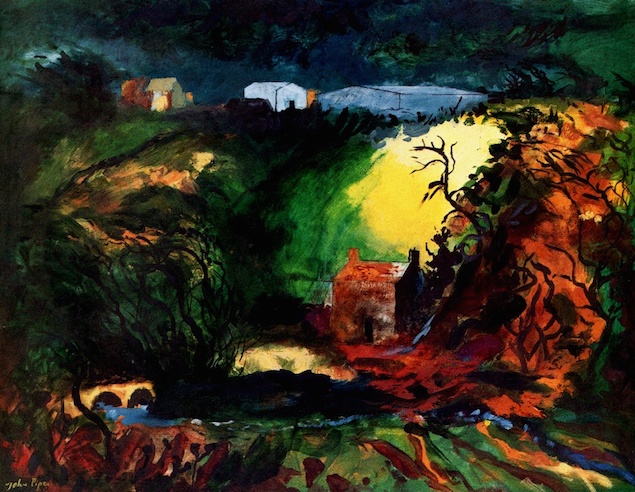 He wasn’t looking for a physical common factor. Instead he was seeking something far more illuminating: a shared psychology. Pevsner characterised it as: moderation, compromise, comfortable wastefulness, a sense of fair play, a tendency to brush awkward details under the carpet and a distrust of intellectual assertion. And – he argued – this same national character is to be found as much at work as in the attitude to queuing as in the national liking for short words. Pevsner was out to identify what he called the English ‘spirit’ (or, more technically and in German, the English Geist). 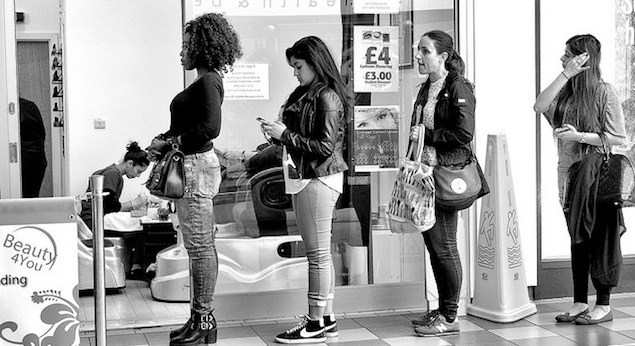 Pevsner was searching for the distinguishing common factor that holds together a range of products – in this case works of ‘art’. In other words, he was identifying a brand – in exactly the same way that it’s possible to define the BMW brand by finding the common factors that distinguish a certain way of making cars. It’s not so much the radiator, or a typical ratio of height to length so much as an attitude to life: confident, assertive, competitive… to start the list.

Essentially a brand is a constellation of qualities, it is a personality in the material realm. It presents a vision of life in a hugely condensed manner via physical objects and services.

What is for sale in a branded item is not really the watch or the shirt. What we really want to purchase is something more elusive yet more important: a sense of belonging, a vision of life, qualities of mind and character. It is this large meaning which the brand conveys.

The bad associations around brand spring from the way that often this vision of life is a little fake, exaggerated or plain daft. Tommy Hilfiger projects a vision of existence in which group sports are central and self doubt has little glamour. That’s a pity. Consider, by contrast, how in the early part of the 20th century, Virginia Woolf and her family and friends created a brand – known today as Bloomsbury – that stressed the centrality of conversation, flowers, flowing garments and sexual experimentation – a brand where group sports and cheeriness had very little glamour. 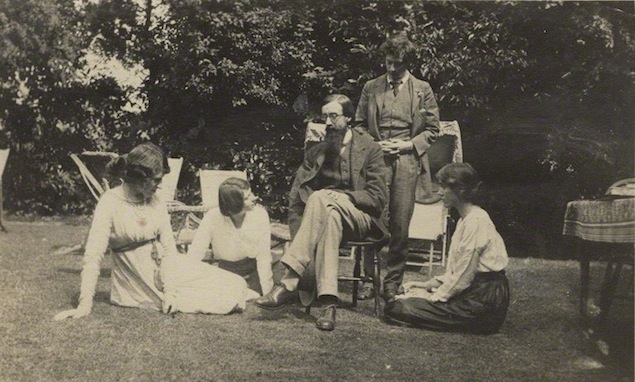 But a brand doesn’t only symbolise a set of ideas. It makes these ideas reproducible and universal. Brands allow particular qualities to multiply across the world. We tend to be rather alive to the negative possibilities here. When a branded shop moves into a town, people are often unhappy – and they may have very good reasons. However, the true culprit is not the pure idea of repetition. What we tend actually to be objecting to is what is being repeated: what’s being standardised isn’t itself impressive or wonderful. 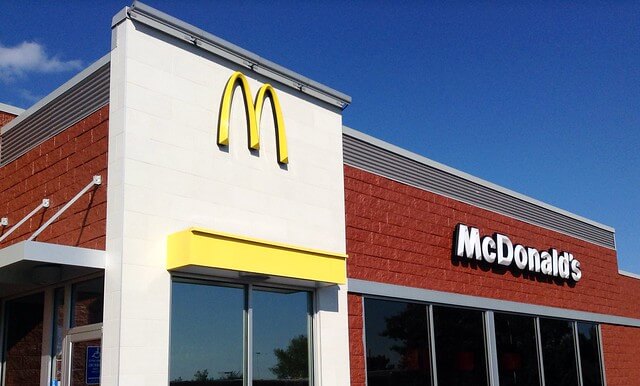 In the 16th century, the Italian architect, Andrea Palladio, worked out some basic designs for villas, churches and public buildings in the Classical style. He built the first version in the little town of Vicenza. But his ideas spread, they were branded and universalised. They were, over the centuries, taken up in France, in the UK, in Poland, Russia and especially in the US. Thomas Jefferson in particular bought into the Palladian brand – and his own house Monticello and the University of Virginia – are key examples of franchise architecture, just as much as is the design for a McDonald’s restaurant. The key issue isn’t free creativity versus the cold hand of the brand. Rather it’s between the good, wonderful inspiring brand (like Palladio) and the less impressive versions that tend to be a lot more familiar. 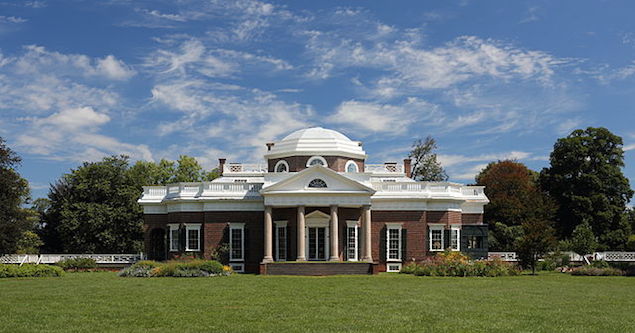 Brands help to overcome the unreliability of individuals. The brand offers the template and the rules, so that you needn’t be a genius to bring about something of genius. Which is very good news because there are few geniuses around and we don’t want good things to have to depend on such a rare phenomenon. This idea has historically been put into practice by many great artists like Tintoretto and Rubens, who were in such demand that they could not possibly produce all the works their clients asked for. So they evolved a brand concept whereby a lot more works could be produced in exactly the same spirit – though not painted entirely, or even very much, by their own hands. They would teach assistants how to do certain parts like the sky or drapery and evolved recipes for composition. The master’s name would guarantee the quality of the object – but it would not necessarily have hovered too much over any particular canvas.

A brand makes an idea more obvious to us, more memorable and more powerful in our lives. Everyone has certain brands of soap, toothpaste or household appliances burnt into their brains so deeply that they may be amongst the last things we can recall as our memories finally dissolve with age. But, brands don’t have to make trivia memorable. They can also help keep our minds on higher things. In 1775 Goethe published his first novel, The Sorrows of the Young Werther. It was a big hit and soon gave rise to a branded industry. There were Werther inns (the kind of establishment the character in the novel might have liked), Werther clothes (the hero was especially keen on white trousers) and Werther Eau de Cologne. These served to keep the ideas of the book – compelling reflections on the nature of love and the painful process of growing up – at the front of a lot more people’s minds. 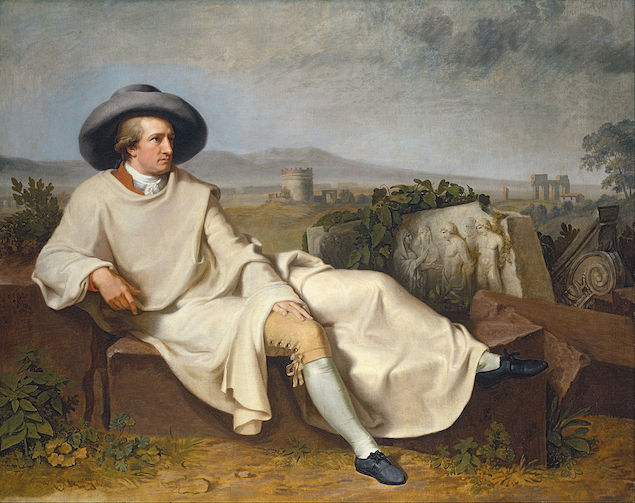 Most brands have logos. The logo is a visual cue that immediately focuses our minds on particular qualities that we can expect of the location or object that carries it. Again, logos come in for great criticism. They seem to be everywhere and to ruin the skyline. 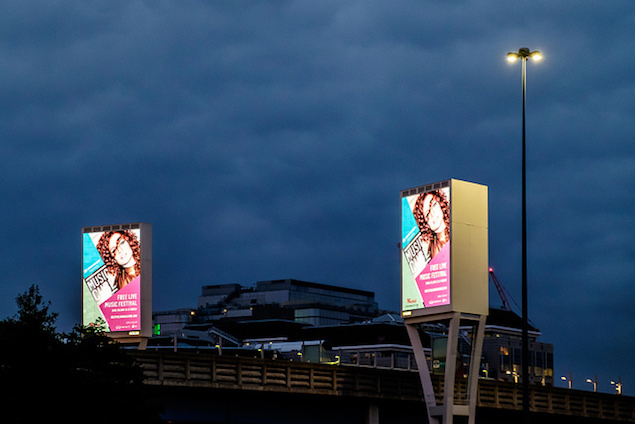 But it isn’t the logo that’s the problem. Once again, it’s the underlying qualities the logo is representing. For many, the Christian lamb is a deeply cheering logo. 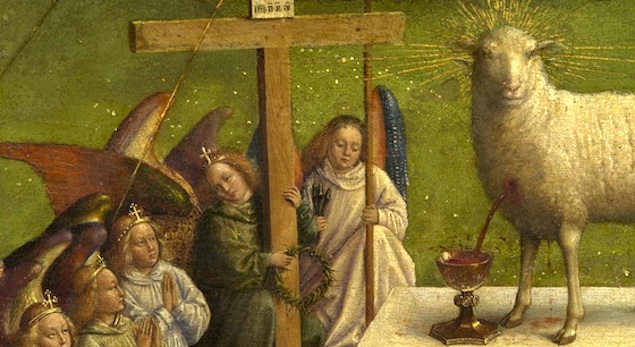 Ideally, the aim shouldn’t be to eliminate brands. Instead, the big goal is to elevate the concept. We actually need – and hugely benefit from – good things being developed as brands. We need more good things to shift from being cottage industries to being global brands. For example, it is a great pity that the British psychoanalyst, Donald Winnicott (who died in 1971), remains just one individual who gave birth to a few great books and lectures that colour the education of present-day analysts rather than, as should have happened, a brand that would outlive him, complete with centres, films, logos and a clear ideology to communicate to the world.

The a-moral approach to economics and business says a good brand is simply a brand that is strong and popular. It doesn’t matter very much what the content of the brand happens to be. Raw capitalism is impressed only by how many people recognise the brand and spend money accordingly. By this way of thinking, Krispy Kreme is a great brand because of its global success in getting people to eat flavoured doughnuts. But we should really be asking a different question. Which is: what makes a brand admirable in broad human terms? What makes it good in the sense of contributing to human flourishing and helping us lead the best lives we can? A good brand is one that is built round a set of genuine virtues: of qualities that properly help us flourish. We need a lot more of those brands. 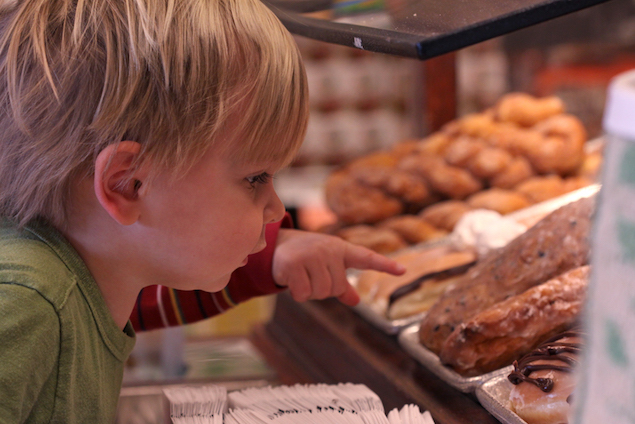 Put in broad terms, a brand represents the collective. It moves the focus away from questions about individuals. In a law court, for instance, it should ideally not matter terribly much which individual sits in the judge’s seat. The pursuit of justice has been to a considerable extent built into the system so that it doesn’t depend upon the chance feelings or attitudes of this or that person. The hallmark of a thriving culture is not, in fact, the dominance of the individual. It is the dominance of brands.

In a school, ideally, it shouldn’t matter so much which person is teaching Modern History or Applied Mathematics because the brand sets a high enough standard. Brands are deeply linked to institutions. We’ve tended to see this in terms of less alluring instances: Exxon Mobil, or P&G: brands which don’t really inspire most of us, and even make us suspicious and scared. But equally, the Architectural Association is a brand as is the British Institute of Psychoanalysis – although on a small scale in comparison with the great commercial enterprises. But this means the problem isn’t brands as such, but which brands we give most attention to and which brands we let have the biggest say over the lives we live. 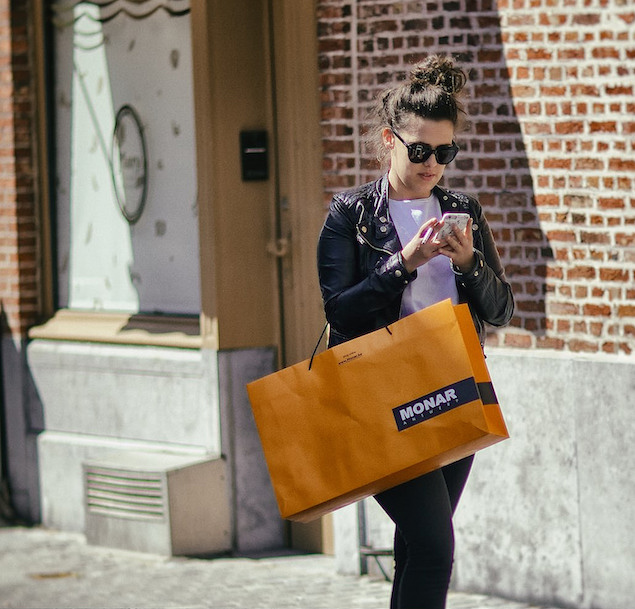 Brands invite the recognition that great things are not usually (actually, practically never) done by individuals acting in heroic isolation. At some point every good idea, every important insight should go through the process of becoming a brand. Because this just means that it should widen its power in the world. And it means other people can join in. The world is in great need of better brands.