Broadening the Job Search - The School Of Life

One key thing that can go wrong in our thinking about a career is that we get fixated on a particular kind of job which – for one reason or another – turns out not to be a promising or realistic option. It may be that the job is extremely difficult to secure, it may require long years of preparation or it might be in an industry that has become precarious and therefore denies us good long-term prospects.

Here we call it a fixation – rather than simply an interest – to signal that the focus on the job is proving problematic because we have an overwhelming sense that our future lies with this one occupation and this occupation alone – while nevertheless facing a major obstacle in turning our idea into a reality. 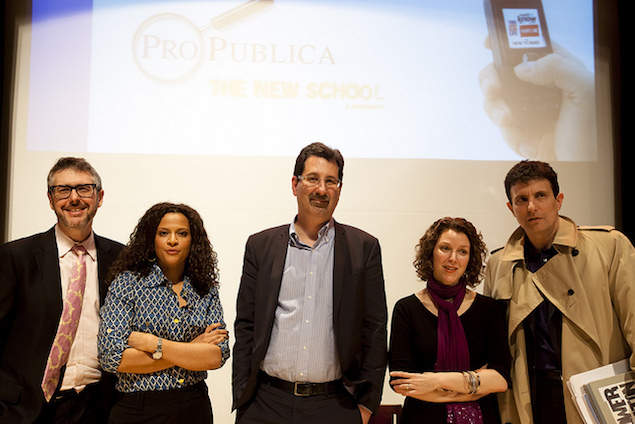 We might, for instance, get fixated on literary publishing, but find that there are few openings and that the pay cannot possibly cover the rent that would be required to live anywhere within commuting distance of the office. Or we might develop an interest in serious long-form journalism, though its economic base has been substantially eroded. We might become obsessed with the idea of a political career, though in reality the chances of effecting major changes are painfully slim; we might be fixated on a career in films, though the level of competition is ferocious and therefore the chances of success are tiny and horribly unreliable.

The solution to such fixations lies in coming to understand more closely what we are really interested in, because the more accurately and precisely we fathom what we really care about, the more we stand to discover that our interests and their associated pleasure-points actually exist in a far broader range of occupations than we have until now been able to entertain. It is our lack of understanding of what we are really after – and therefore our relatively standard and obvious reading of the job market – that has pushed us into a far narrower tunnel of options than is warranted. 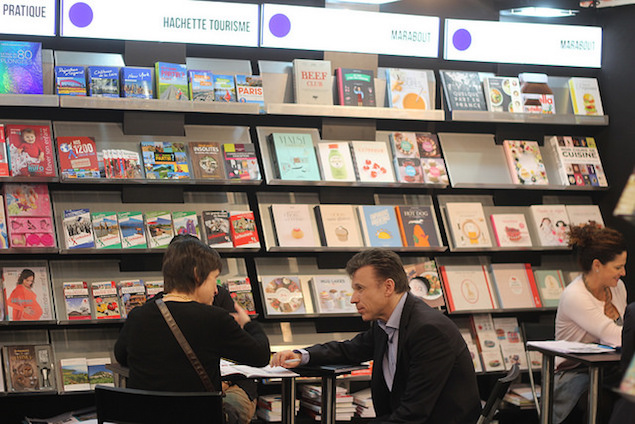 Fixation doesn’t only occur around work. In relationships too, we can become fixated on a particular person, whom we love and admire and cannot stop circling – even if, sadly, they happen not to be interested in us or treat us extremely shabbily and unreliably when we are with them. Despite the abuse, we say to ourselves (and concerned others) that we just cannot imagine an alternative life without them, so special are they (perhaps they are uncommonly funny in certain moods or play a musical instrument brilliantly or have a wry pessimism we adore).

The move to unfixate ourselves is not to tell ourselves that we don’t like this person or to attempt to forget how much we are attracted to them. It is to get very serious and specific about what the attraction might be based on – and then to come to see that the qualities we admire in fact exist in other people who don’t have the set of problems that are currently making a fulfilled relationship impossible. The careful investigation of what we love about someone shows us – paradoxically but very liberatingly – that we could in fact also love someone else. 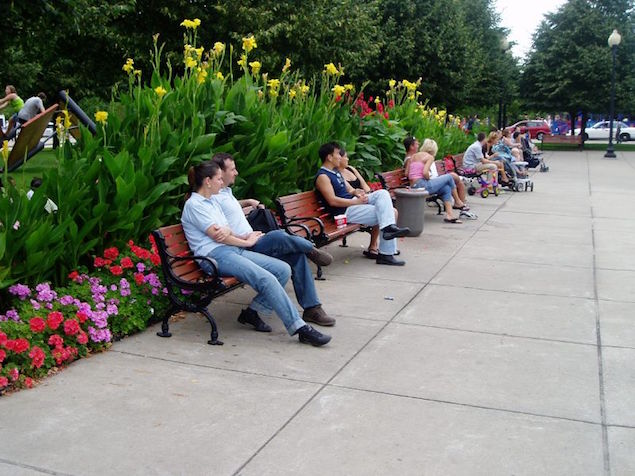 Understanding what we like – what gives us pleasure – is therefore a central anti-fixation move. By strengthening our attachment to qualities, we are weakening our attachment to specific individuals or jobs. When we properly grasp what draws us to one job, we necessarily identify qualities that are available in other kinds of employment as well. What we really love isn’t this specific job, but a range of qualities we have first located there, normally because this job was the most conspicuous example of a repository of them – which is where the problem started because over-conspicuous jobs tend to attract too many entrants and are then in a position to offer only very modest salaries.

Yet in reality, the qualities can’t only exist there. They are necessarily generic and will be available under other, less obvious guise – once we know how to look. 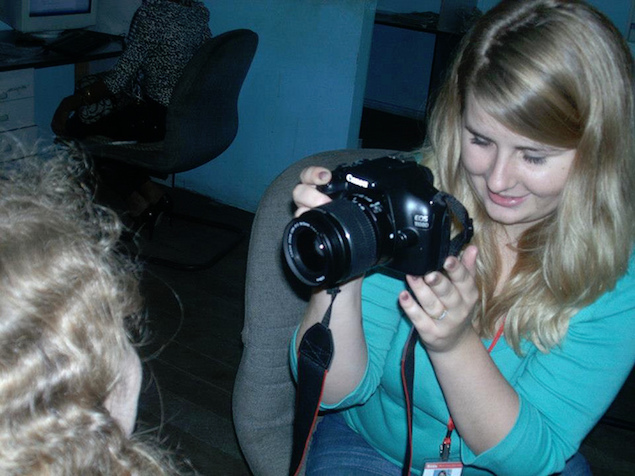 Imagine someone who has become heavily invested in the idea of becoming a journalist. The very word ‘journalist’ has become a coveted badge that captures everything they feel they want. From a young age, the job suggested glamour and stimulation, excitement and dynamism. They got used to parents and uncles and aunts referring to them as future journalists. It started when they were 12. However, the sector now happens to be in terminal decline and absurdly over-subscribed. A block and angst results.

The recommended move is to pause the fruitless job search and unpaid internships and ask oneself what might truly be appealing in one’s intuitive excitement around journalism. What are the pleasures one is really seeking here – and might they exist somewhere else, and somewhere more favourable, in the world of work? 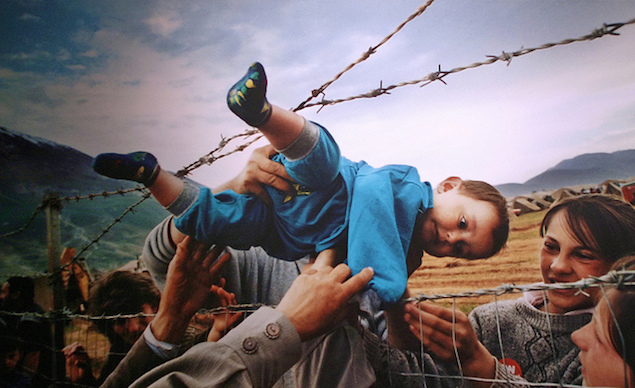 We’re prone to a very natural vagueness here. We often just like the broad sound of a given job. But if we pursue the pleasure-point analysis, we start to prise off the lid and look more assiduously at the pleasures on offer. Once scrutinised, we might find that journalism offers some of the following pleasures: an ability to engage with serious political and sociological issues, to analyse policy, to write up thoughts with elegance and to be respected for one’s critical powers.

Once such elements are clarified, it becomes clear that they cannot be uniquely connected to the sector we call journalism. The combination can’t only exist – and isn’t only needed – in newspapers and magazines. It’s not really tied to any particular sector. The qualities can and do turn up in a lot of other places. For instance, a financial investment firm might have a huge need to analyse emerging markets and explain their potential and their possible weaknesses to clients; a university might need to analyse and understand changes in its competitive environment and explain these in clear and compelling ways to its staff; an oil company might need to analyse its future likely employment needs and convey this to its recruitment teams around the world. These industries don’t sit under the heading of journalism – but they all have needs and opportunities which in fact offer exactly the same pleasures which were initially and rather superficially associated with journalism. 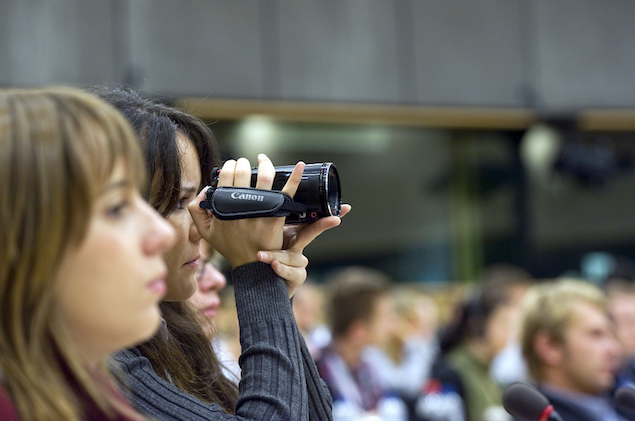 Investigation reveals that the pleasures we are seeking are more mobile than initially supposed. They don’t have to be pursued only on the world of the media, they may be more accessible, more secure and more financially rewarding when pursued in quite different sectors of the economy.

This is not an exercise in getting us to give up on what we really want. The liberating move is to see that what we want exists in places beyond those we had identified.

The same analysis could be run around teaching. This doesn’t – it turns out – have to be done in a primary or high school; one might be in essence a teacher in an aeronautics conglomerate (you have to teach new recruits about the nature of the industry) or a wealth management firm (you have to teach executives about how to deal with difficult clients). Or, someone who was fixated on politics might realise that the pleasures they seek (influencing societal outcomes) are as much available (and better rewarded and more consequential) in a job with the the tourist board or an oil exploration company. This can look like a climbdown only if we don’t understand well-enough what we are actually looking for. The surprising, liberating side of pleasure-point analysis is that it reveals that it can never be a particular industry sector that is the key to finding a job we can love. Because when properly understood a pleasure is – thankfully – generic and can, therefore, truly turn up in many different and initially unexpected places. Careful knowledge of what we love sets us free.