In Praise of Hugs - The School Of Life

In Praise of Hugs

It seems strange to make a case for hugging. After all, hugging has become deeply fashionable; it’s viewed as an expansive alternative to the handshake, and is intended to suggest a flatteringly warm-blooded informality. Like the peck on both cheeks, a hug is now something you can do at the office or with someone you’re only meeting for the second time: in other words, it’s grown into a sentimental token of chumminess that means more or less nothing.

Which is a pity, because in its essence, hugging is of deep and poignant significance. The central time for hugging is early childhood. Up to about the age of four, a child may be frequently held, cradled, patted and carried. We accept that a little person can’t manage the trials of existence on their own. There will be times when they are overwhelmed and in need of a big person to take the strain. The young child can’t be helped by explanations and reasons; they respond to touch alone. 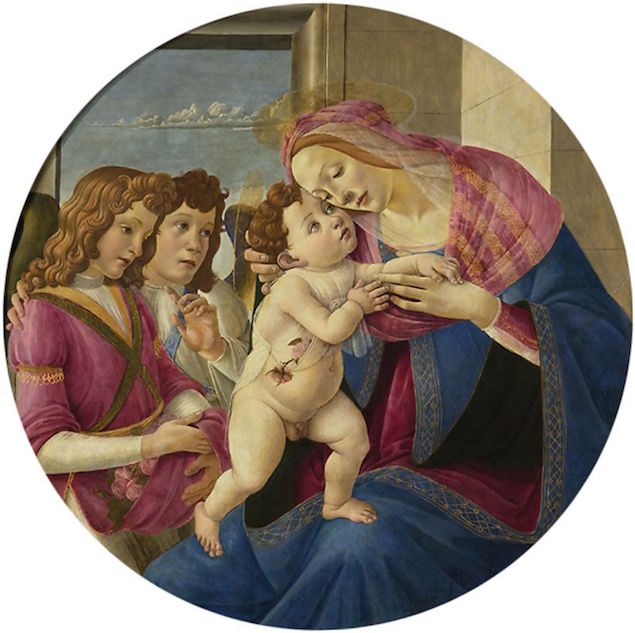 Botticelli – the good hug of childhood

But as we grow towards adulthood, independence and self-reliance become key and the sort of hugs we once knew recede. The chummy office hug is all we’re left with. We are taught to be wary of any suggestion of needing a wiser, stronger person to look after us. One of our most taboo political ideas is paternalism – the admission of a collective desire be be parented which is taken to be profoundly humiliating.

Yet to suggest that we continue to need the proper, older kind of hug is to insist that we go on being, at points, rather like the children we once were, that is, people who can’t cope alone. To be in need of a hug is to admit – in shorthand – ‘I feel, at the moment, terrifyingly small – and need someone else to be, for a while, like a parent’.

It’s tricky to admit how normal and reasonable regressive tendencies are. They can seem like an affront to individualism and dignity, but there can be no genuine maturity without an accommodation with the childhood self. It can be helpful to come across profoundly dignified and prestigious cultural objects that take the need for hugs very seriously indeed. In a late work, the Mystical Nativity, Sandro Botticelli (a great observer of the parent child hug) shows a group of angels hugging adult humans.

Botticelli was hugely sensitive to the way failure and fear are always edging their way into every life – irrespective of how sunny it might look from the outside.

Few of us can sadly now believe that angels will help us out, but we retain the need for them nevertheless. The capacity to regress should belong within every good loving relationship: it’s a sign that someone feels safe enough with you (and you with them) to allow themselves to be seen in a pathetically vulnerable state. We’ve been too keen to exorcise looking after another person when they are fragile or broken from our vision of relationships; but true love is as much about sympathy for the vulnerabilities as it is about admiration for the strengths.

Today it is pretty well understood that not getting enough sex may be a strangely intense problem, leading to feelings of stress, disconnection and difficulties with concentration. Not getting enough of the right sort of hugs should be recognised as no less serious. A hug is a symbol of everything we tend to sorely miss in our hyper-individualistic achievement-centred culture: a chance safely to admit to our total dependence on another person.