The Sexual Fantasies of Others - The School Of Life

The Sexual Fantasies of Others

From adolescence onwards, one of the great struggles we face is how to reconcile our desire to be normal and good with the contents of our sexual fantasies. For most of us, there are some alarming bits of our imaginations that simply refuse to fit in with the rest of our allegiances: we may be deeply interested in monogamy, and yet after a while, could find that we are only excited by the attention of complete strangers. We may be believers in every kind of gender equality, yet in bed, dream of humiliating someone. We perhaps want to be strong and competent, but are drawn to sexual scenarios in which we’ll be ordered to follow a master or mistress around on a chain on our hands and knees.

All this can be hugely challenging to our investment in appearing progressive and sane. But the fault doesn’t really lie with us. It seems that, despite the rhetoric around sexual liberation, our societies are not liberated at all, if by this we mean, properly committed to refusing to be censorious about sexual desires (in so far as these cause others no harm). What we have liberated are merely some pretty standard accounts of sexuality; the project of liberation has stalled in every area in which our fantasies clash with received notions of what a ‘good’ person should be like; wherever there is reference to sadism, defilement, submission, force, betrayal or humiliation. These wishes, though extremely common, continue not to fit our scripts of the normal person.

It’s in relation to our shame and painful secrecy that a certain kind of art becomes hugely significant. We know, in theory, that other people must have fantasies a little like our own, but it’s hard to hold on to this belief in practice. We have such strong tendencies to see ourselves as freakish – and to imagine others as healthy and normal – that we need more than just abstract evidence to counter-balance the inner force of self-disgust. To be less lonely with our desires and more able to believe in our own normality, it helps to be able to lay eyes on concrete evidence of some otherwise extremely nice, intelligent and dignified people who happen also to harbour a selection of deeply unmentionable sexual desires.

It explains the motivation behind The School of Life’s work with the Canadian film-maker and photographer, Chloë Ellingson. The people who feature in this documentary study of sexual fantasies are unusually intelligent and interesting. If you met them as friends and they happened to share some of their desires, you would feel reassured by what you had in common. But because  friendship is often random and the opportunities for real honesty slim, we need art: a form of friendship, where in a few moments only, we will meet and get to know people who can reassure us about some universal facets of sexuality that we remain very – and very unfairly – lonely with. 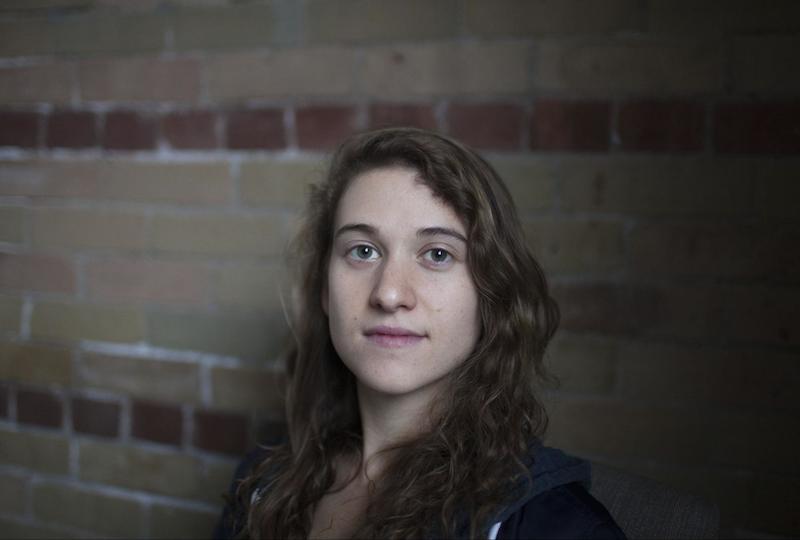 Llyandra has been with female sexual partners most of her adult life. Being queer has been central to her sense of identity and has been integral to her political views as well. That’s what makes it so strange for her that, recently, she has privately – and with deep confusion – been craving to have sex with a man. And she doesn’t only want to sleep with him, she wants to be dominated by him in the most politically reactionary way. “I want a guy to fuck my brains out and overpower me,” she says. This fantasy poses a host of ethical problems for Llyandra, who is deeply critical of the patriarchal power structures in her society. She wonders what might motivate a man to fulfill her fantasy. She explains: ‘My fantasy is a struggle between my political values… and my own desire to play into an already oppressive system,  but wanting to do it responsibly with a feminist male dominator.’ She wonders of certain men: “Does he want to do it because it’s something we agreed on and he respects me and wants to please me,” she asks, “or is there something else going on for him?” She doubts if the fantasy could ever come to life because of an inherent paradox: “A man would have to do so much work to be a feminist dominator of me,” she says. “I don’t even know how I could do all of that emotional work with someone and then just have a sexual relationship with them.” Given the difficulty of locating an ideal ‘feminist male dominator,’ the fantasy seems doomed to remain just that, a puzzling need that can find no outlet in the world as it is. 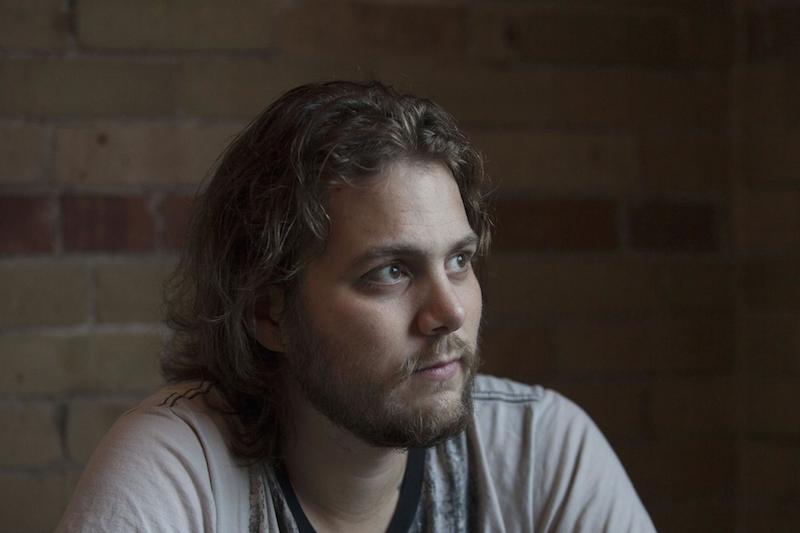 Jamie has a fluid sexual set up, which he is willing to be quite candid about: he identifies as polyamorous, and lives with a long-term partner while maintaining additional relationships of various sorts. But there’s something far more troubling about Jamie, which he doesn’t know what to think of and hesitates to express to lovers. “A big part of my…sexual fantasy has been an attraction to the idea of an unwilling partner,” he says. He describes some of his fantasies as “vicious.” Concerned about the power that he seeks in sex play, Jamie is concerned that his desire to dominate might go too far, even if a partner had expressed a full willingness to be dominated, and that he might hurt or frighten them in ways he’d regret. “Eventually you start asking questions about yourself,” he says. “I don’t know why I find something so genuinely distasteful in reality and then so appealing in fantasy.” A thoroughly egalitarian gentle man realises (with thorough confusion) that, in fantasy, he is a brutish man turned on by the idea of something close to assault. 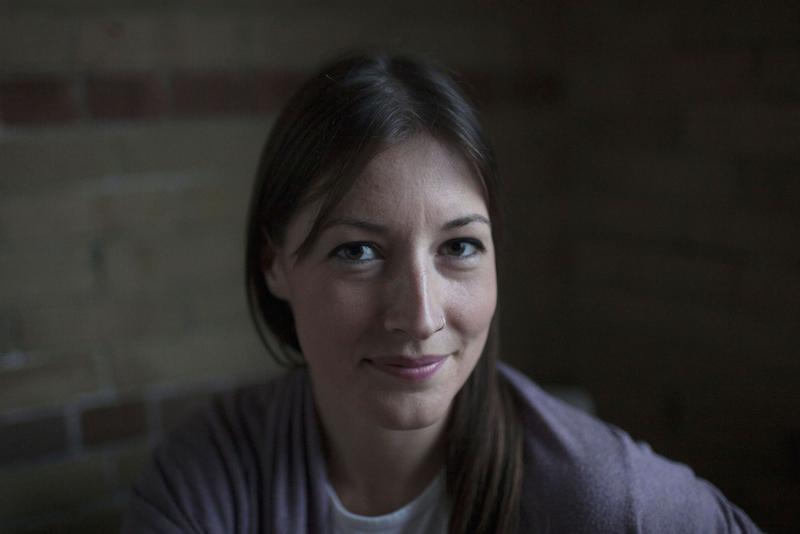 Claire is single. She is demure, modest and highly intelligent. She seems the sort of person who would go to bed early with a (very thoughtful) novel. Hence her surprise at discovering that her most consuming fantasy is about having sex with two men at once. “I love men,” she says, “so the idea of two beautiful beings being with me and treating me like a queen… one man could do that, but it would be so much better if there were two!” She smiles. Claire finds that while it’s common for two women to be together in a threesome, men often find the idea of being with another man threatening. “I think it’s a really liberating thing for a woman to be with two men,” she adds. “That’s part of why it’s my fantasy.” Society sends messages to all of us, but especially women, about not being greedy. In fantasy, Claire longs to be released from every injunction to be good and reserved – in order to indulge her greed for multiple penises to the full. 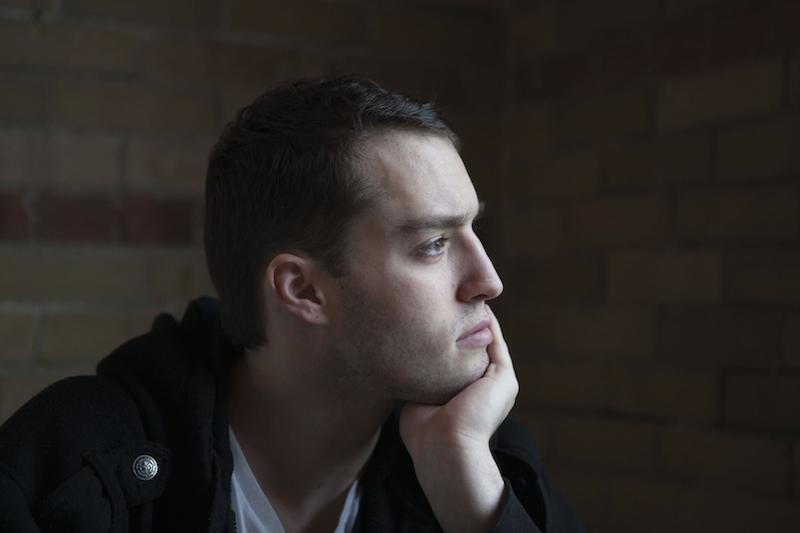 Blake has suffered from low self-esteem most of his life. He is used to not quite getting what he wants or daring to articulate his desires. But in fantasy, things are quite different. Blake – who is extraordinarily gentle and cautious – dreams of being very rough with someone. “I just wanna get a really nice girl,’ he sighs, but he doesn’t want her to be nice deep down. Quite the opposite: he craves “someone who likes to get maybe a little rough, like a little slapping. I like slapping,” he admits, and it sounds like almost the first time he has ever been able to come out with those words. “I like being really sweet, but then really rough at the same time, switching back and forth.” Blake says he was dating a woman whom he fantasised about tying to a pole and feeding like a slave or an animal. “I just want to do whatever I want to her,’ he imagines. But he never did do the pole and the feeding thing. Like many of us, he prefers to be liked than to be an honest correspondent of his inner world. 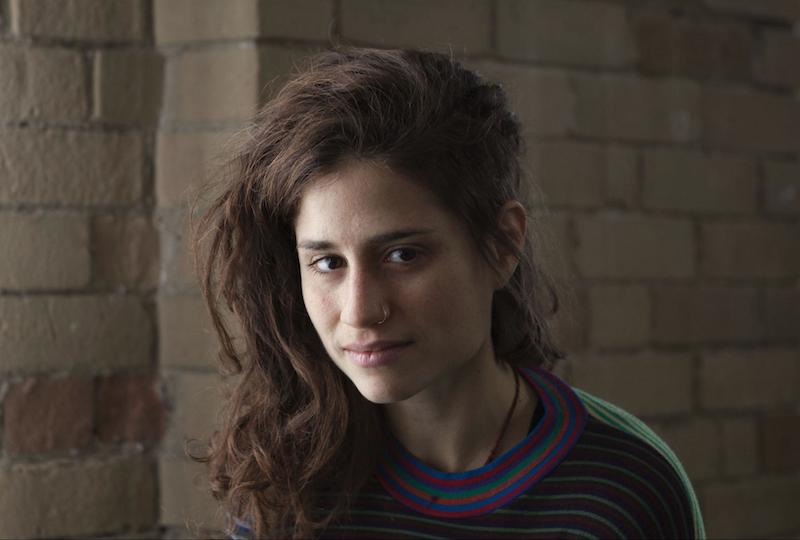 Liana thinks of herself as entirely progressive but there are still things about her sexuality that confuse and trouble her. For example, one of the major themes in her sexual fantasy is the idea of being touched by a stranger on public transport. This is both profoundly exciting – and utterly weird to her. “I always imagine it in a painfully slow process where I’m never quite sure what’s going to happen,” she says, giving the example of someone surreptitiously touching her up in an increasingly sexual manner, perhaps stroking her behind, while they are pressed together on a crowded bus. She’d so love this to happen in real life, but doesn’t know how it could: how could she ever begin to admit this to someone she could trust? “The tough part is that so much of this fantasy is about not knowing what’s going to happen. So the more I plan, the more I know. It’s a really tricky situation of trying to figure out how I can create something that is both safe and unknown to me.”

These five individuals are pioneers of a new kind of honesty: whatever the particularities of their wishes, they are at heart universal figures, who represent some of what all of us are frightened by in ourselves and struggle to keep hidden from others. The journey towards real honesty about the perplexing nature of sexuality has a long way still to run.