Learning How to Be Angry - The School Of Life

Learning How to Be Angry

There are many reasons to believe that one of the dominant problems in the world today is an excess of anger. We know all about the very shouty and their antics: their tantrums, their lack of reason, their unwillingness to compromise. Furthermore, it threatens to get a lot worse; we seem locked into a set of dynamics (political, technological, environmental) which promises an ever less patient, ever less serene and ever less forgiving future.

But it may be rather more realistic, albeit odd sounding, to insist on the very opposite: that whatever the impression generated by a publically vocal angry cohort, the far more common yet (by nature) invisible problem is a contrary tendency, a widespread inability to get angry, a failure to know how rightly and effectively to mount a complaint, an inarticulate swallowing of frustration – and the bitterness, subterranean ‘acting out’ and low-level depression that follow from not allowing any of our rightful sorrows to find expression. For every one person who shouts too loudly, there are at least twenty who have unfairly lost their voice. 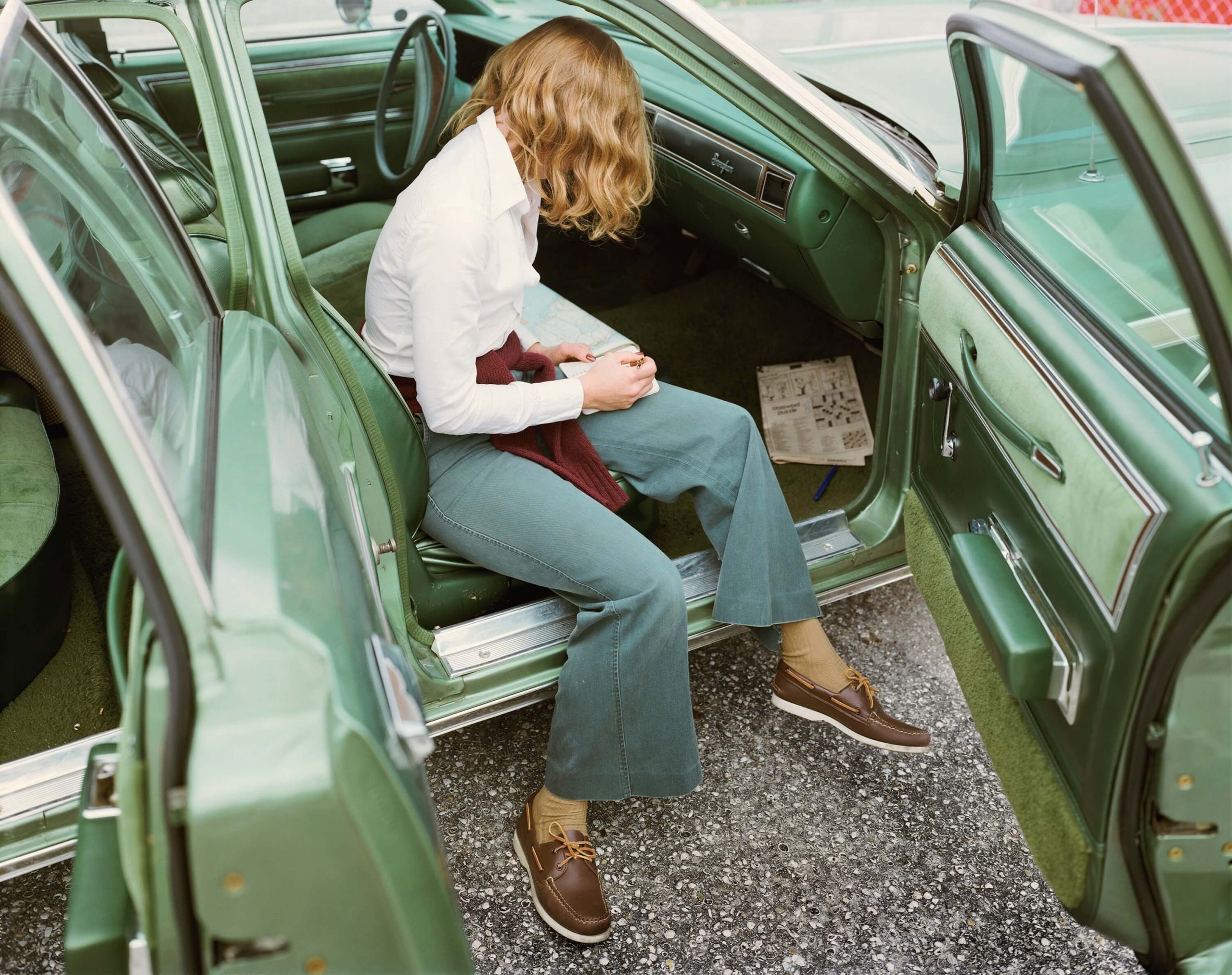 We are not talking here of delirious rage, the sort that injures innocents and leads nowhere. The point isn’t to rehabilitate barbarism, it’s to make a case for an occasional capacity to speak up – with dignity and poise – in order to correct one’s reasoned sense that something isn’t right – and that those around us need to take an opposing perspective on board.

We are – as a rule – hopeless at being angry from the very nicest of motives: in part, from a belief in the complexity of situations and the minds of other people, which undercuts enthusiasm for anything that smacks of self-righteousness or pride. We tell ourselves – in relationships or at work – that others must have their good reasons for behaving as they do, that they must be essentially kind and good and that it would be an insult to their efforts to raise our hand about a problem that we surely don’t even entirely understand.

We tend to import our modesty from childhood. It’s a privilege to allow a child to manifest their frustration – and not all parents are game. Some are very keen on having a ‘good baby’. They let the infant know from the first that being ‘naughty’ isn’t funny and that this isn’t a family where children are allowed to ‘run rings around’ the adults. Difficult moods and tantrums, complaints and rages are not to be part of the story. This certainly ensures short-term compliance, but paradoxically, preternaturally good behaviour is usually a precursor of bad feelings, and in extremes mental unwellness, in adulthood. Feeling loved enough that one can tell parental figures to sod off and occasionally fling something (soft) across the room belongs to health; truly mature parents have rules and allow their children (sometimes) to break them.

Otherwise, there is a species of inner deadness that comes from having had to be too good too soon and to resign one’s point of view without a flicker of self-defence. In relationships, this might mean a tendency to get taken royally for a ride for many years, not in terms of outright abuse (though that too) but the kind of low-level humiliation and taken-for-grantedness which seems the lot of people who can’t make a fuss. At work, an unwavering concern for politeness, empathy and gentleness may end up providing the perfect preconditions for being walked all over.

We should – at times – relearn the neglected art of politely being a pain. The danger of those who have never shouted is that they might, in compensation, end up screaming. That isn’t the point either. The goal is a firm but self-possessed protest: Excuse me, but you are ruining what’s left of my life, I’m so sorry, but you are cauterising my chances of happiness; I beg your pardon, but this is enough…

We think a lot about going on holiday and trying new activities. There’s a lot of enthusiasm for learning other languages and attempting foreign dishes. But true exoticism and adventure may lie closer to home: in the emotional sphere, and in the courage and originality required to give contained anger a go, perhaps tonight, after supper. We have the speeches written in our heads already. There is likely to be a spouse, a parent, a colleague, or a child who hasn’t heard enough from us for far too long – and who it would be of incalculable benefit to our heart-rate and our emotional and physical constitution to have a word with. The timid always imagine that anger might destroy everything good. They overlook – because their childhoods encouraged them to – that anger can also be a fertiliser from which something a lot less bitter and a lot more alive can emerge.