Thoreau and Civil Disobedience - The School Of Life

In March 1845, the United States acquired a new president – James K. Polk – a forceful, aggressive political outsider intent on strengthening his country and asserting its pre-eminence in front of other world powers, especially Mexico and Great Britain. Within a year of his inauguration, he had declared full-scale war on Mexico because of squabbles over the Texan border, and was soon rattling his saber at Britain over the ownership of Oregon. To complete the picture, Polk was a vigorous defender of slavery, who dismissed the arguments of abolitionists as naive and sentimental. 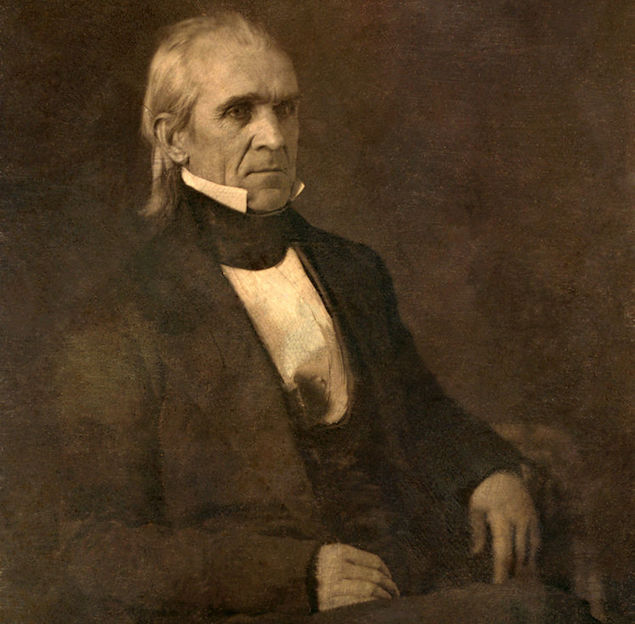 Polk was a popular president, admired by many for his gung-ho manner, but a sizeable minority of the citizenry disliked him intensely. One especially committed opponent was a writer from Massachusetts called Henry David Thoreau. Thoreau is now a canonical American literary figure, studied in every high school for his lyrical masterpiece, Walden. But there is another, more political side to Thoreau, now usually air-brushed out of the story, which came to the fore in relation to the President.

Thoreau quickly realised he was opposed to everything Polk stood for: he hated what became the Mexican-American war, instinctively siding with the losing Mexican side, was wary of Polk’s squabbles with Britain and was appalled by the administration’s policy of hunting down and returning runaway slaves to their masters in the South. 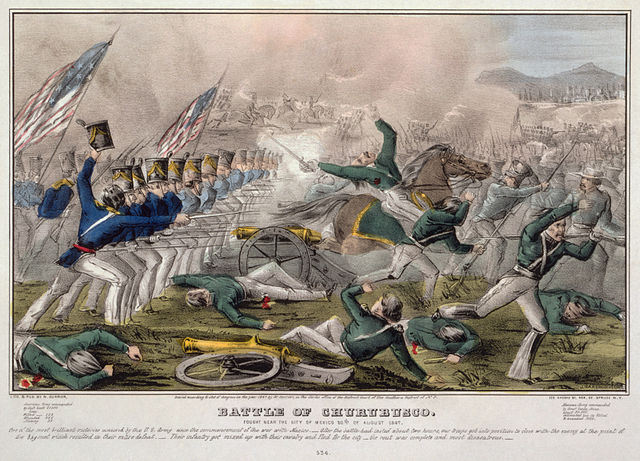 His anger against his President found its impassioned expression in an essay he published in 1849, now known as Civil Disobedience. At the heart of the essay is the question of what an honest citizen should do about a president he or she wholeheartedly opposes. The prevailing view was that because Polk had won a majority, those who were against him should now fall silent. It should – it was often said – be the duty of a good citizen to fold away their objections and respect the will of the majority.

But this was precisely the point Thoreau wished to probe and upturn. He suggested that true patriots were not those who blindly followed their administration. They were those who followed their own consciences and in particular, the principles of reason. Thoreau wished to redistribute prestige away from blinkered obedience towards independent thought. What marked out a noble citizen of the republic, a real American, was not – in Thoreau’s view – that they respectfully shut up, but that they thought for themselves every day of an administration’s life.

On the basis of just this kind of independent thinking, Thoreau signalled a radical opposition to Polk’s term. He denounced the Mexican-American war, the repatriation of slaves and the outlook of the government more generally. So as to underline his opposition, Thoreau held back payment of his taxes. In July 1846, he walked into Concord, Massachusetts to get his shoes repaired and was arrested and thrown into the town’s jail. Thoreau saw nothing undignified about spending some time behind bars. As he wrote: ‘Under a government which imprisons any unjustly, the true place for a just man is a prison.’

‘All machines have their friction,’ Thoreau admitted, but when injustice is too great, you should ‘let your life be a counter-friction to stop the machine.’

Thoreau didn’t advocate the non-payment of taxes as a rule, and in fact, a well-meaning aunt soon paid his bill. The non-payment was just one example of the many non-violent ways that a democratically elected government could and must be resisted when its actions veer into aggression and unreason. An election settles who the president might be, it doesn’t determine that everything that president does is right or that one should simply do nothing until the next election. 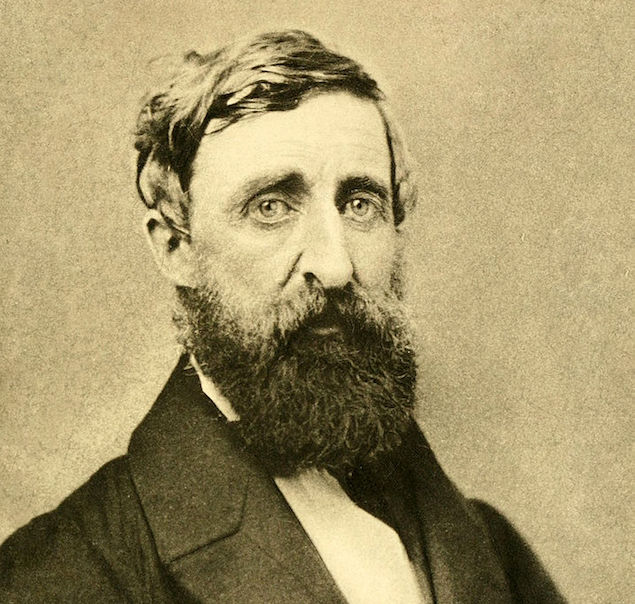 Above all, Thoreau hated political passivity. Sarcastically he wrote: ‘There are thousands who are in opinion opposed to slavery and to the war, who yet in effect do nothing to put an end to them; who, esteeming themselves children of Washington and Franklin, sit down with their hands in their pockets, and say that they know not what to do, and do nothing.’ This would not be his way: ‘How does it become a man to behave toward this American government today? I answer, that he cannot without disgrace be associated with it.’ He argued that the citizen must never just ‘resign his conscience to the legislation’ and put himself ‘at the service of some unscrupulous man in power.’

He mocked that ‘most legislators, politicians, lawyers, ministers, and office-holders… are as likely to serve the devil, without intending it, as God.”

Thoreau would not be such a servant. This most American of writers knew exactly whom it was right for him to serve: his own mind and conscience.