On Bounded and Unbounded Tasks - The School Of Life

On Bounded and Unbounded Tasks

One of the big causes of stress is that we often face problems that can’t be solved in any reasonable period of time or indeed solved at all. It’s going to take five more years until we’re ready to start the job we really want. That big project at work will taken another 24 months before it shows any signs of real progress. The annoying colleague is a daily challenge, with no end in sight. Even now, deep in adulthood, your sibling or parent remains an ongoing source of frustration. You’ve just had the same argument for the twentieth time with your partner; it always ends in apologies, but a real advance is elusive. Your child has again damaged the sofa. In other words, our longing for control and completion is constantly being frustrated – and, as a result, calm can be very elusive. 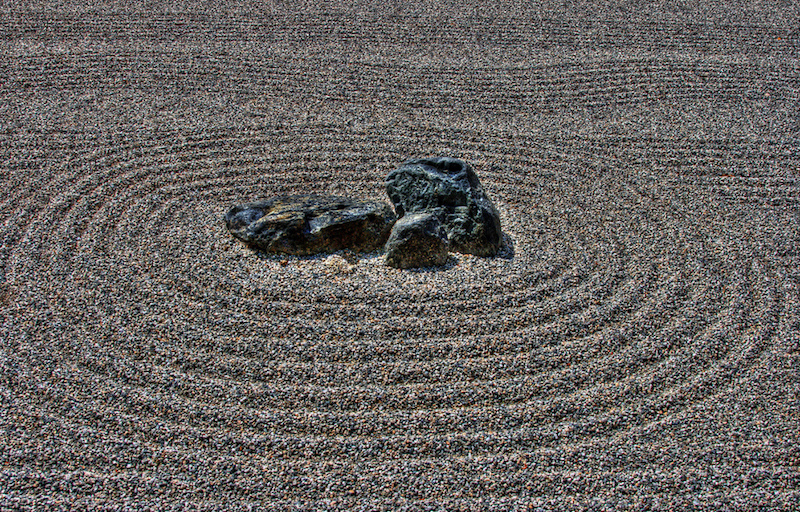 So we should seek out and give prestige to tasks that – however small – can be done perfectly.

Zen Buddhist monks understood this perfectly. In the 15th century, they developed into an art form the task of raking gravel into perfect shapes. In the Zen gardens of Kyoto, gravel is carefully raked into beautifully neat little rows. Perhaps just in straight lines, or with more ambitious patterns of swirls and circles. The lines are often on a very small scale. It’s a fiddly task. You might inadvertently tread on a bit you’ve done. You might struggle to keep the rake going at just the right angle. It could be maddening. But it can all be put right. With a bit more time, a bit of careful correction, you can get it just how it should be. The problems of raking gravel are real. But they can be solved. It’s a bit like doing a jigsaw. At a certain stage you feel that you have no idea where lots of pieces could possibly go. They are spread in little confused heaps on the carpet. Yet, deep down, you know that all it takes is time and patience. Every piece will eventually find its home. It’s tricky, but reassuringly doable – unlike so many other things with which we have to engage. 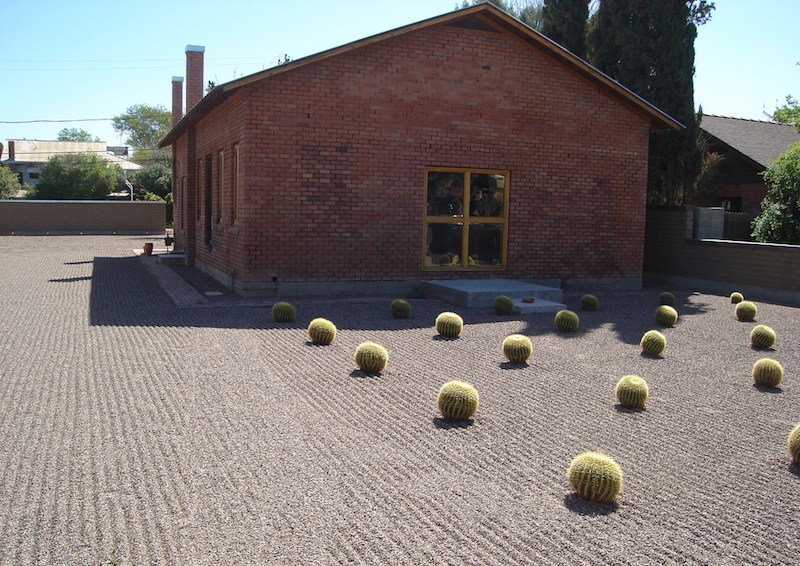 We are not wrong to love perfection. It’s a very good longing. But it needs to be given manageable outlets. That’s why spending half an hour gouging straight lines in a small patch of gravel is therapeutic. It takes the edge off our frustration. It allows for the creation of something ordered, beautiful and harmonious – even if it is only a couple of yards squared.

Merely looking at a picture of carefully tended gravel offers respite and restoration. It reminds us that in all the insoluble chaos of daily life, some things can indeed be made exactly and entirely right.