On Feeling That Someone Else is So Wrong

Often we’re in search of agreement. It’s very nice when someone wholeheartedly agrees with something we’ve said, especially when we thought they’d be against us.

But there’s also a special satisfaction that comes when someone is not just slightly out in what they say; they’re not just exploring an interesting idea you don’t particularly happen to agree with, or advancing a plausible sounding but actually mistaken hypothesis. Over dinner or listening to the radio in the car we’re finally in the company of someone who is deeply, wildly, plainly wrong. 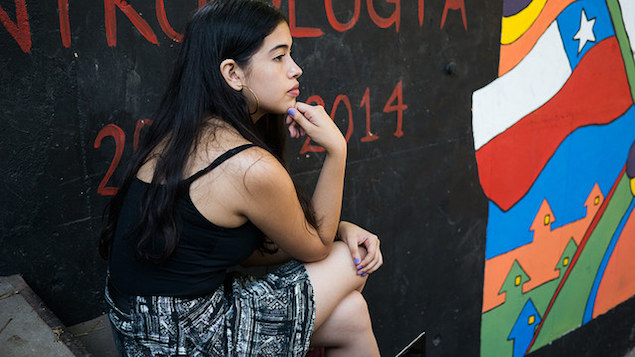 It could happen around some conflicted bit of political history or some key problem of modern life: maybe they said that Margaret Thatcher was the best British leader of the twentieth century or that she was the worst. Maybe they’re saying that global warming is a conspiracy put forward by left-wing scientists or that before long cruise ships will be docking in Central Park. They could be insisting that everything built since 1945 is ugly or that we are living in the golden age of architecture; that capitalism has brought the world to its knees or that it is the most successful economic system ever devised. Just now the final truth of the issue doesn’t matter. We get excited because – in our eyes – what they’re saying is monstrously in error. We feel we’re totally in the right and they are totally wrong.

It’s tempting to say that we simply can’t believe they are actually saying this. But behind the scenes (and without quite realising it) we’ve been waiting for someone to come along and assert just this particular form of stupidly. We’ve entertained it in our own heads as a strikingly absurd option. We’ve maybe made rapid mental portraits of the sort of person who would say this. 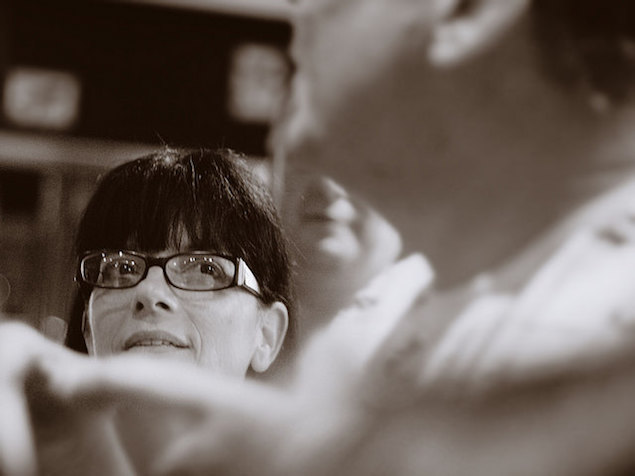 One aspect of the pleasure is linked to the clear appreciation we get – by contrast – of our own wisdom and intelligence. There is a thrilling coiling of intellectual energy as one listens to their folly. Pretty often we’re unsure of what we think; across a wide range of topics we’re conscious of our own ignorance. We struggle every day with issues that we don’t fully understand. But now their stance brings our own happy knowledge and insight to the fore: they make us feel slightly brilliant.

The world starts to divide: there are those (like you) who are right and there are others (like this individual) who are sunk in confusion. So often we are dealing in nuance and ambiguity, so frequently we have to accommodate the notion that there’s something to be said on the other side; but this puts an end to that. We experience the satisfaction of inhabiting a simpler, clearer world. 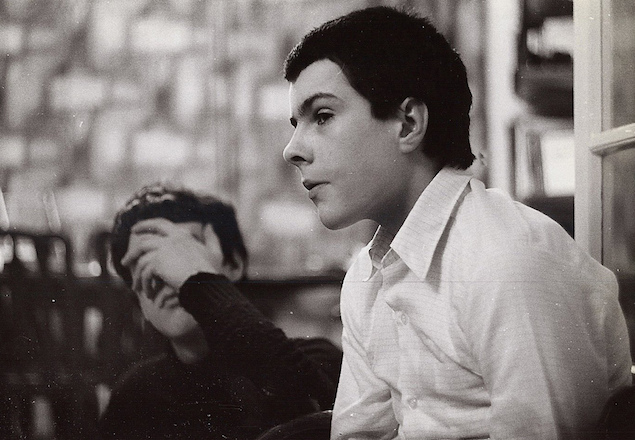 This pleasure is also linked to personal history. Years ago there was a person who loomed large in your life who took this kind of view. A parent, an unsympathetic teacher, an overbearing individual you were at college with. They used to spout things along these lines. And at that time you couldn’t hold your own. But now you can. Then you felt they were somehow totally mistaken, but you couldn’t match their confident assertions.

You’re not angry now – there’s no longer any fear or rage or hatred. But there’s a pleasant feeling of meeting again a representative of this deeply wrong style of thought, when now you are strong and skilled enough to stand up to it perfectly. The terrors of the past are behind you. Now you can cope – and more than that. You can come back the way you always wished you could. 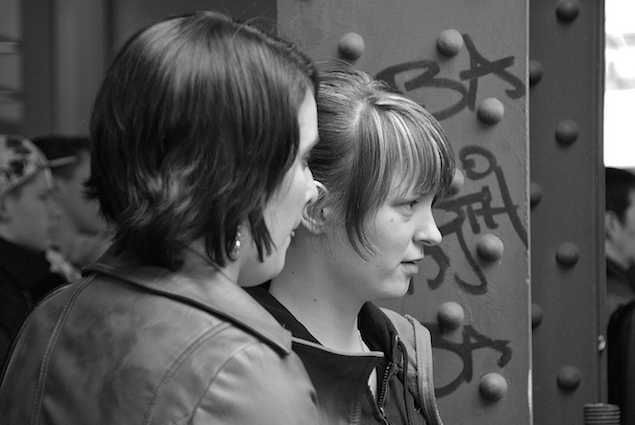 One particularly charming special instance of the pleasure occurs when this person is advocating an idea we actually used to believe in ourselves. You once thought as they do, but life, experience, better information or clearer thinking have – you feel sure – shown you the large error of you former conviction. And this person has clearly failed to take the crucial steps you have.

At such a moment we get a compelling sense of our own cognitive progress (the way a child who is currently struggling with multiplication looking pityingly on a young sibling who still has to ask what number comes after seven). We’re actually thrilling in our own case to the creed of the Enlightenment: that information and reason could lead humanity as a whole to the truth. That all disagreement is misunderstanding. Teaching will always triumph over mistakes. Ideally we should not so much try to put this person right, or despise them for their misguided mentality, as thank them for the pleasing insight they have – quite inadvertently – alerted us to.

And, to be painfully honest, it is a pleasure which we have to admit we will inevitably, from time to time, provide for others to whom our own cherished beliefs or occasional stray assertions will offer the perfect foil for their own convictions and for whom we will be the ideal, perfect idiot.