What to Say in Response to an Affair 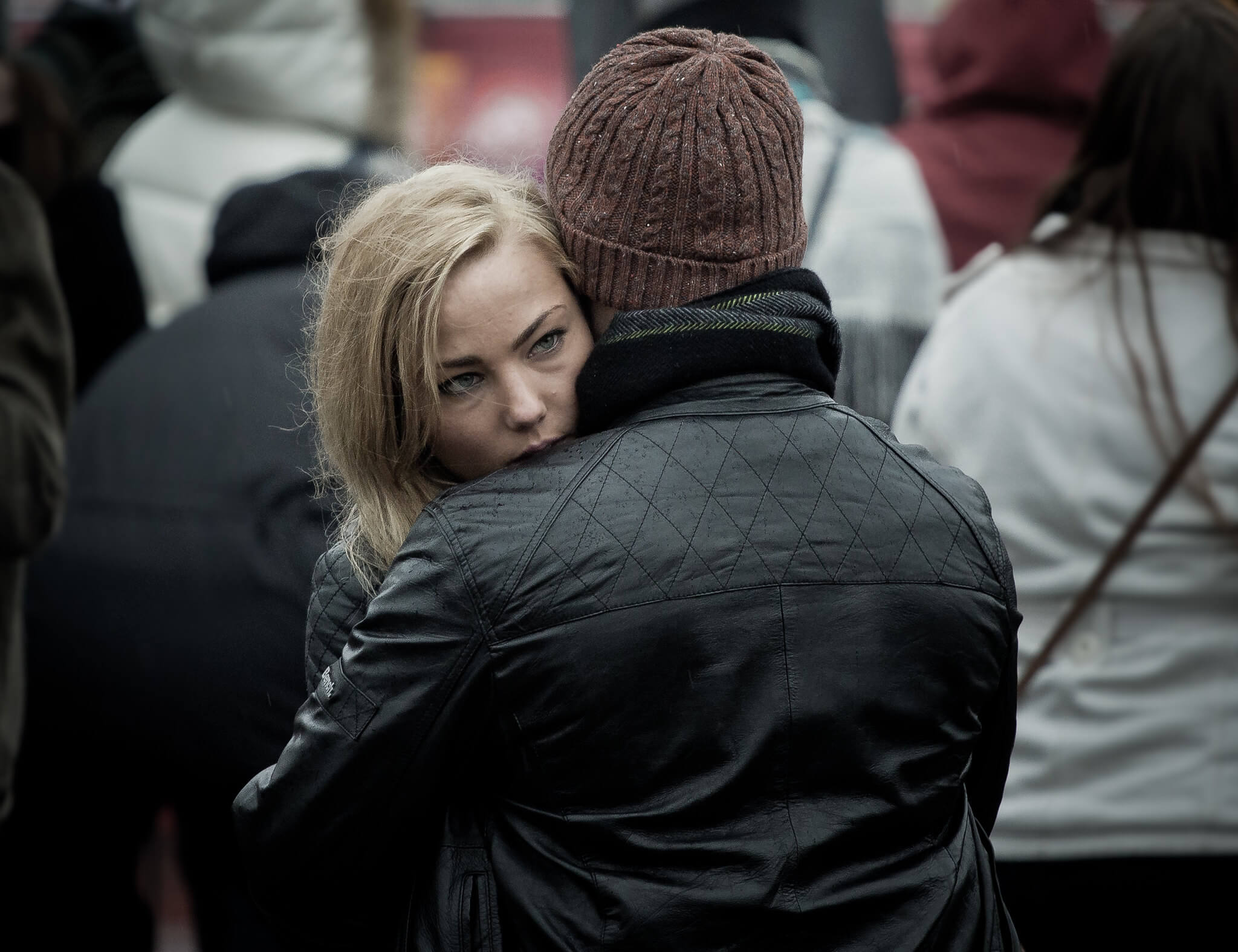 This is not what you think it is. Truly it isn’t.

What torments the betrayed partner is not so much what happened as what they think it means. The priority is to put forward a different perspective.

You’ll think it’s about sex. It isn’t. You’ll think I can’t you love any more. I do. You’ll think I’m only an awful person; heaven knows I’ve got terrible sides, but might I have others too?

Strangely, after a time, apologising endlessly may not be the most fruitful move.

Obviously I’m so sorry, but if I only ever say sorry, we’ll never get beyond this. There are things I need you to understand beyond my guilt and remorse, which are nevertheless (I hasten to add) boundless and deep.

Though an affair involves sex, it’s rarely desire alone that motivates it. The real culprit, almost always, is a feeling of disconnection. People stray not because they get overwhelmingly lustful, but because they feel disconnected from their partner.

Yes, we had sex, but it wasn’t sex that was driving me at heart. I was led by a childish revolt against an appalling feeling that I don’t matter to you any more, that we can’t get this relationship to work, that we can’t get through to one another without shouting or sulks. It was an act of desperation and misplaced anger, not lust.

You’re going to be furious, and you have every right to be, but deep down, what we need to do is somehow reconnect. I need to explain – not right now, but one day – how I feel we grew apart and why the suspicions and the hopelessness started.

I’m not proud of myself, but let me be forensic about where my guilt focuses. I should have been mature enough to address the issues between us directly rather than acting out my distress. I need you to forgive me, not so much for the sex, but for responding so badly and so counter-productively to the distance between us.

As ever, there tends to be a history to this kind of ‘acting out’. Childhood has a lot to answer for.

I suppose I grew up unable to believe that I had the right to voice my complaints honestly – and that’s why I’ve acted shiftily, behind the shadows and hidden difficult things from you, firstly my disappointments, and then the affair itself.

I don’t want my past to be my destiny.

Though the temptation is to swear eternal loyalty to the relationship and shut up, the need is to get to the issues that powered the infidelity in the first place. That will be the truly noble way to do justice to the crisis.

I’ll be a penitent as long as you want me to be, I’ll say sorry as long as you ask me to, but what we really require to make our relationship work from here isn’t – I feel – guilt alone. It’s a chance to address the issues we’ve been sweeping under the rug for too long: why we’re angry with each other, how we’ve disappointed each other, the resentments we’ve been harbouring too quietly on each side. I’m not trying to ignore what’s happened, I just want to address why it happened. And that’s not out of cowardice, it’s out of a sincere wish that we don’t ever find ourselves in this position again.

And if we manage to do this, then this affair – however hurtful and insane it feels right now – might almost have been a good thing. I want a chance to show you that I’m not simply a cheating monster. I want to turn this crisis into an opportunity for us to be as close as I always longed, but stupidly despaired of knowing how, to be.