How to Screw Up at Work - The School Of Life

How to Screw Up at Work

One of the greatest problems of our working lives is that we lack any experience of, or instruction in, the essential art of failing well. Because our efforts are focused on appearing utterly professional and flawless, because we are guided by an underlying and punishing notion that we might avoid failure altogether, we lack the energy or insight to respond productively to our inevitable stumbles. We forget an essential truth: the issue at work is never whether we will fail or not; simply whether we will fail well or not. 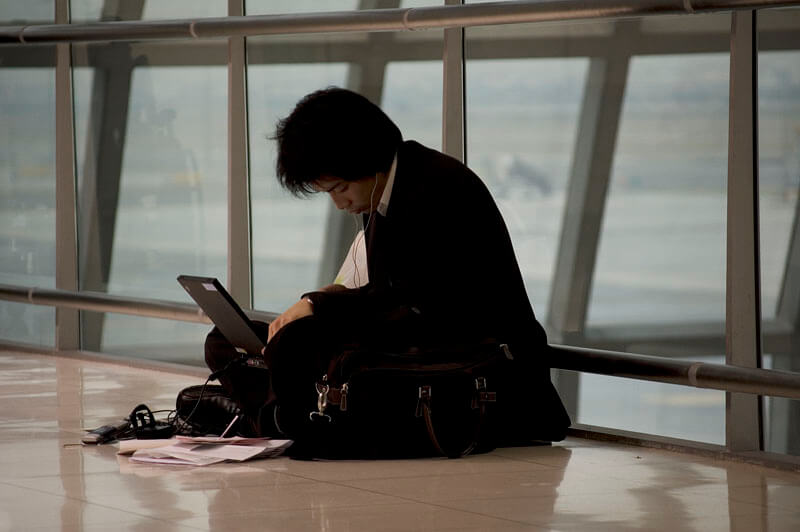 Our bad failures tend to follow a familiar pattern: we deny that anything has gone, or could even go, wrong. When conclusively rumbled, we deny there is much of an issue, blame the person who upbraids us, and suggest they might be being absurdly mean or critical. Or else we fold and go in for histrionic apology, beg for our lives, overdo the contrition and make our colleagues wish they had never said anything to begin with.

A wiser response to screwing up might have some of the following components:

1. A Clear and Unashamed Apology

I’m going to put my hands up here. I’ve made a mistake. I’m so sorry.

Half of the population at least is trapped in a defensive-perfectionist pattern of behaviour. That is, they suffer from an extreme reluctance to acknowledge fault and when it’s pointed out to them, imagine that their entire selves are under assault, as opposed to trusting that it is merely one of their behaviours that is being critiqued. They are told it would be great if they could increase the margin size on a document. All they can hear is ‘You don’t deserve to exist’. One tells them it would have been great if the August figures had been a bit higher; they assume you want them dead. A prerequisite of a good apology is therefore a sound sense of self. You can fail and still have every right to walk the earth.

2. A Technical Explanation for the Screw Up

There is almost always, at some level, a technical reason for an error. It pays for everyone to know what this might be – so that corrections can be put in place. Which indicates that there is only thing the senior management ever really cares about when it comes to mistakes: that things can go better going forward. There is complete disinterest in poring over the entrails of the failure – except in so far as this can help with the future. Our task is to draw attention to every clue that will help in this regard.

3. An Emotional Explanation for the Screw Up

If I can be frank for a moment, there’s a lot going on at home which means I might not have been in the best frame of mind.

We too often enter the workforce with the punishing idea that to be a good employee means being an emotionless automaton, and therefore that having to admit to emotional disruptions is tantamount to declaring oneself unemployable. But our terror stems from a misunderstanding. The good-enough employee isn’t the one who never has emotional crises; it’s the one who can get a perspective on their fragilities and be honest about their difficulties from a background appreciation of their many genuine strengths. 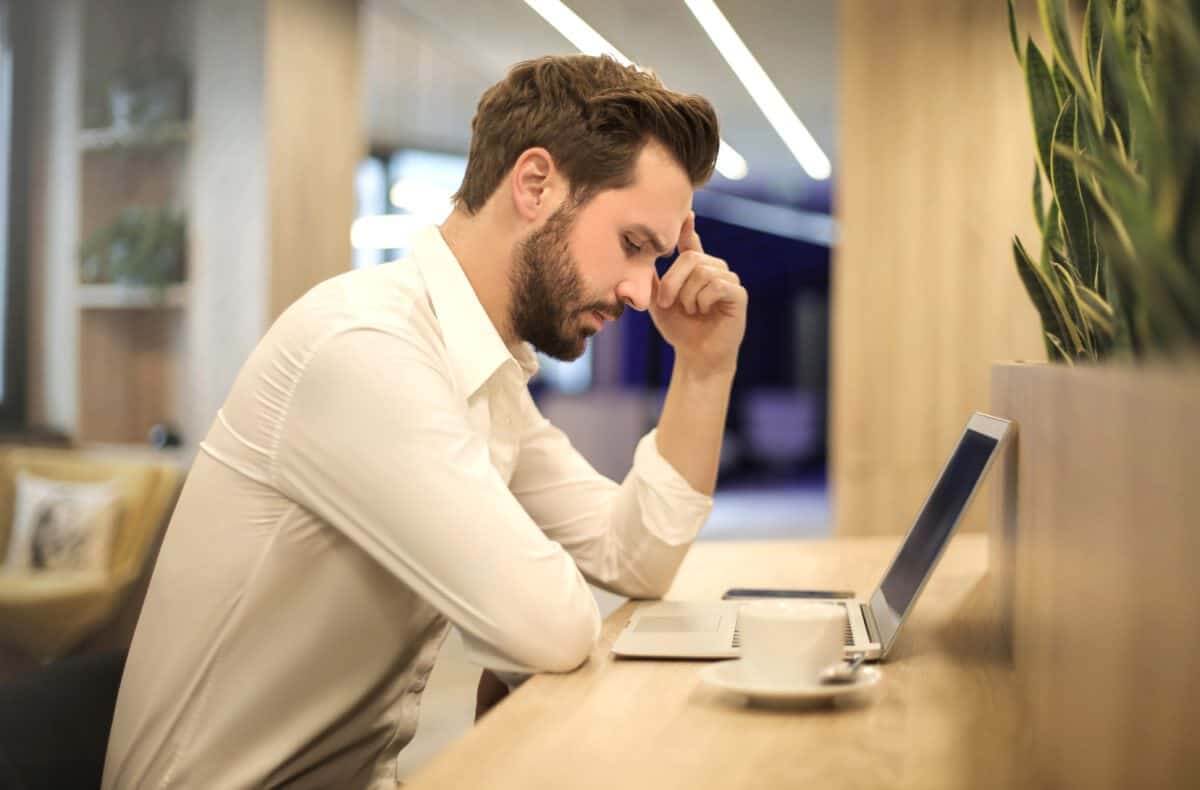 What I’m going to take away from this incident is three things in particular. Firstly,…, secondly…, thirdly…

Companies never set out replace people; they want to develop the ones they have – and so what they crave is a hopeful narrative of why they should keep faith with those already in their posts. That means, in essence, that they long for employees to show what exactly they have learnt from each of their mistakes.

5. A Capacity to Move On

Now for the meeting next week…

It’s distinctly possible to apologise too much. If we plead for forgiveness, insist we are the world’s greatest idiot or swear never to make the slightest mistake ever again, it suggests we don’t have a clear sense of the reality of the situation. Our tears don’t bring back lost profit and our promises sound untrue. The most useful thing we can do, to express our maturity and competence, is to get back to our desk, remain confident and hopeful – and keep going.