A More Spontaneous Life - The School Of Life

One explanation for the low-level sadness that often dogs our spirits is a lack of a seldom mentioned but essential ingredient in a good life: spontaneity. Without necessarily being entirely aware of the affliction, we may suffer from an excess of orderliness, caution and rigidity; we know pretty much exactly what we’ll be doing a year from now, we rarely make a move without having planned it in detail, we seldom go anywhere new on the spur of the moment. Our limbs are tight, our words are measured, our interactions prescribed. Everything is under close surveillance, but not for that matter especially satisfying. We haven’t danced in a long while. 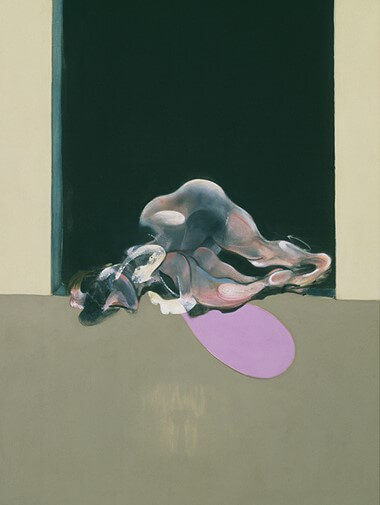 What might, by contrast, a more spontaneous life be like? It would be one in which we were able to act with less inhibition and fear in accordance with our true beliefs and values. Around friends, we might, in a rush of unfettered emotion, but without anything romantic being meant by it, tell someone that we loved and admired them very much. Or we might, when upset by someone, allow ourselves to communicate hurt and disappointment directly. In company, we could feel free to outline what we actually thought about a political matter hedged in by groupthink. In bed, we might share one of our more intense and seldom-mentioned fantasies. In our work, we might embark on a bold and potentially life-changing initiative far sooner than we had imagined. In our leisure time, we might find ourselves starting to write a collection of recipes or poems – or else booking a flight at the very last minute and ending up in a country we didn’t know very well on an itinerary that we had made up only that morning rather than (as would be customary for us) a year or two before.

The opposite of spontaneity is rigidity, an inability to allow too many of our own emotions into consciousness, and a corresponding reliance on hard work, manners and precise timetabling to prevent intimacy with the raw, confusing, intense and unpredictable raw material of life itself. We are rigid, first and foremost, because we are afraid. We stay rooted to our familiar spot because any movement is experienced as intensely dangerous. We ruminate excessively as a way of trying to exert control over a chaotic environment through our own thoughts. We seldom act, out of dread of making a terrible mistake.

Spontaneity is almost always something that we have lost, rather than (mysteriously) failed to learn. It is a potential within all of us at birth, but it can – under the very wrong circumstances – be stripped from our characters. If we were to imagine a cruel experiment designed to rid someone of their capacity for spontaneity, one would probably need, at the age of one and half or so, to frighten them rather a lot (be it over a wish to ruffle an adult’s hair, explore a cupboard or sob uncontrollably). One would have to make the child feel that their emotions were too much to bear or illegal. One would shame them for any signs of exuberance or playfulness. And one might model for them behaviour marked by panic whenever something new appeared on the horizon: an unexpected ring at the door would be a crisis, a holiday a succession of possible catastrophes.

It’s in the nature of our psychology that a pattern developed in relation to one particular set of circumstances in childhood becomes a feature of adult character, until and unless we remember and understand its dynamics. In other words, we’ll continue not to be spontaneous until we can grasp how and why being so once felt so dangerous. The English psychoanalyst Donald Winnicott spoke of a healthy upbringing being one in which a child was able to express their True Self without too much need, at first, for the compliance and hypocrisy of a False Self. Only when this True Self had had a chance to have its day could a person bear to submit to the demands of the world without too much loss of creativity or initiative. We need – with some urgency – to work out what happened to our True Self.

We should along the way recognise that many of our inhibitions are no longer warranted by the wide-open adult world, that whatever terrors we laboured under as children, we can afford now to relax our muscles, let our limbs hang more loosely from us and take a few risks to express our sexuality, our politics, our enthusiasms and our distastes. We might tell a friend we like them very much indeed; we might get stern with someone who keeps taking advantage of us, we might dare to make a move without a requirement to remove every last vestige of risk. We have for too long been clenched into place as if waiting for a blow that belongs to the past, not the future.

Were we to admire the work of the artist Francis Bacon, it might in part be because it seems to contain a small morality tale about spontaneity. Bacon’s canvases were, in their general layout, extremely rigid and coolly formal, being made up of sombre colours, symmetrical lines and stark perspectives. But in the middle of this austerity, Bacon typically allowed for a great deal of haphazardness and accident. He introduced figures composed with utmost serendipity, by throwing paint, and sometimes sponges at the canvas, by pressing his brushes into swirling shapes in a frenzy of calculated disorder. 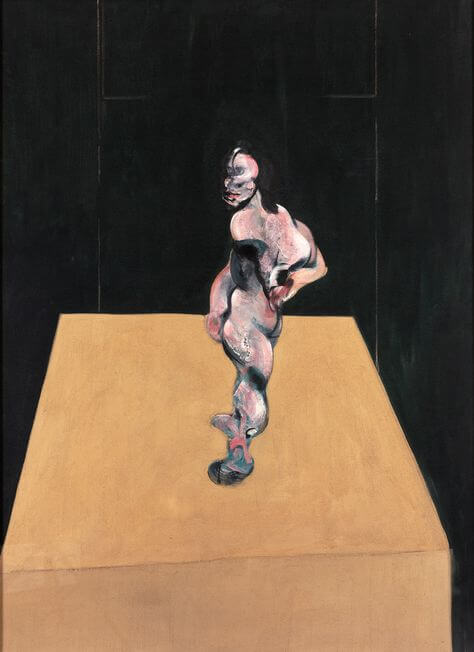 We might need to do a version of Bacon’s experiments in our own lives; to prepare areas of great order and logic, but then allow for moments when we relax the shackles, safe in the knowledge that not everything is at stake and that the rewards may be decisive. We can throw paint and see how it lands, pay someone a compliment and see what happens, go to another country and be confident of somehow finding a bed for the night, turn our lives a little upside down and trust that they will be interesting at the very least. It may once have felt very safe to avoid any risk – but the real risk today is to lead the remainder of our lives without ever giving expression to the spontaneous True Self, hiding inside its cage, terrified and clenched. We can, at last, discreetly enough that no one notices at first, try to dance a little. Or take off without too much of a plan.