The Ultimate Test of Your Social Skills - The School Of Life

It can be easy to imagine we possess reasonable social skills, because we know how to maintain conversation with strangers and – every now and then – manage to make a whole table laugh.

But there’s a test far sterner than this, surprising in its ability to trip us up: the challenge of having a pleasant time with a child we don’t know. Theoretically speaking, this should be so easy. We were all once kids. We know a great deal more than they do and – as far as they’re concerned – hold all the cards: if we felt like it, we could buy 26 packets of biscuits and go to bed whenever we wanted. 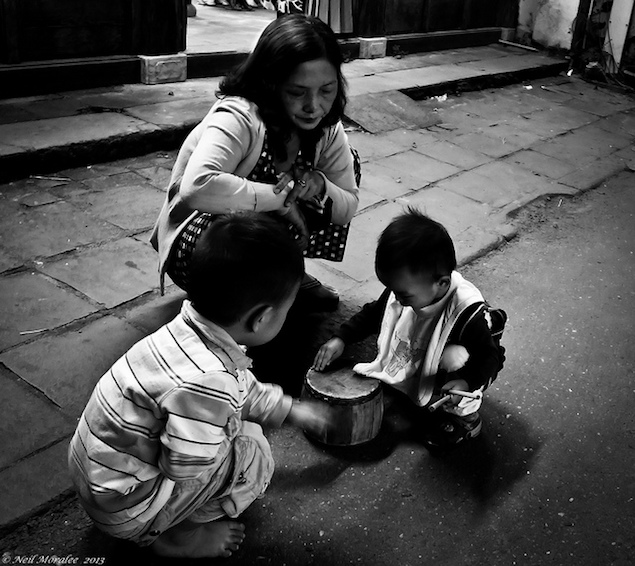 Yet, in reality, it’s strangely hard to be at ease around children we’re not already close to. Imagine being invited around to your boss’s house for lunch and being left alone at the kitchen island with her moody ten-year-old son; or being introduced into a playroom with two shy five-year-old girls, the children of a friend. We may swiftly grow bewilderingly tongue-tied and inept.

The reason is that children are unable to do any of the normal things that ease social encounters between adult strangers. They don’t ask polite questions about what we’ve been up to. They have no feeling for our lives or what might be important to us. They don’t do the news or the weather. And they can’t usually tell us much about themselves and their enthusiasms. If we ask them why they like a toy or a film, they tend to look blank and say they just like it, that’s all. 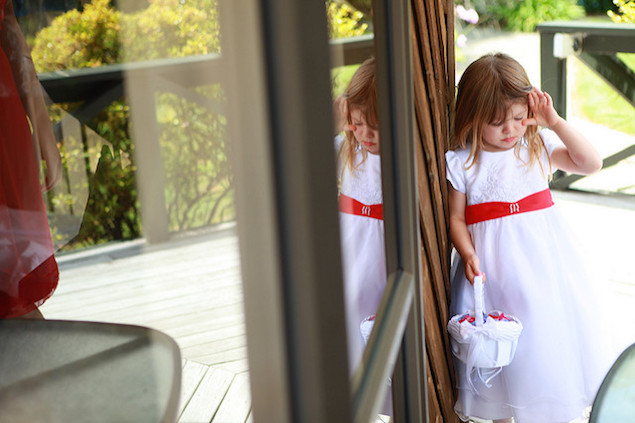 So for all their sweetness, children present formidable and fascinating barriers to social fluidity – which is also why they are the greatest tests of one’s mastery of the arts of charm and kindness.

We have – across cultural history – a few moving examples of accomplished adults getting on well with children. Montaigne remarked that he found ‘nothing more notable’ in the life of Socrates (the man who more or less began Western philosophy) than that he was exceptionally gifted at playing with children – and would, especially in his later years, spend many hours playing games and giving them piggy-backs. ‘And it suited him well,’ added Montaigne, ‘for all actions, says philosophy, equally become and equally honour a wise man.’

Henri IV, King of France from 1589 to 1610 is remembered as one of the most benign French monarchs who also happened to be very sweet around children. On one occasion, famously painted by Ingres, the Spanish Ambassador came to see the king and found him pretending to be a horse for his children to ride on. Rather than interrupt the game immediately, Henri kept the Ambassador waiting a little while, sending out a strong signal of where he felt sensible adult priorities should sometimes lie. 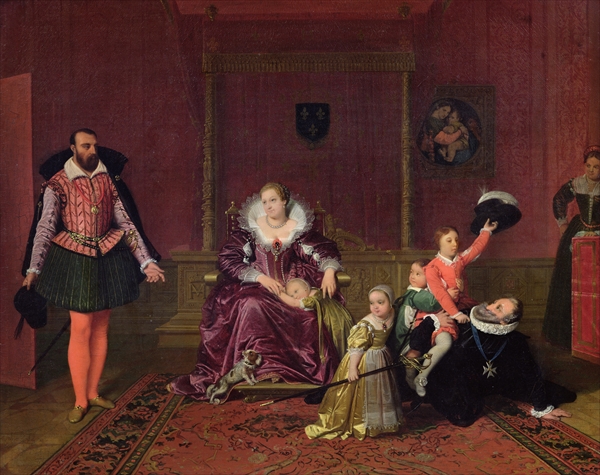 What’s touching in these cases is that the adults did not insist on using their obvious, socially-endorsed strengths around children. Socrates did not opt to deliver lectures about metaphysics, Henri IV did not sit impassively on a throne discussing how to rule a kingdom. They put aside their well-known virtues and prestige in order to make themselves vulnerable – as one must whenever friendship is at stake. They dared to lay themselves open to attack by those who might have described them as ‘silly’ or ‘undignified’, implicitly understanding that friendship can only emerge when we let the fragile, unadorned parts of us meet – without artifice – the fragile, unadorned parts of others.

Furthermore, these two grand men knew how to find common ground with creatures who were, in so many respects, entirely alien to them. Cosmopolitans of the mind, they imaginatively searched for what unites rather than what divides people and were able to locate, somewhere within their characters, the joys and excitements of someone who has only been on the earth a few years. The socially-adept know that we contain (even if only in trace, embryonic forms) all human possibilities within us, which they draw upon to feel their way into the needs and points of view of strangers. So even if they happen to be confident, they will know how to be in touch with the more timid version of themselves; even if they are the financially secure, they can mobilise their own experience of anxiety to enter into the inner world of someone beset by money worries; and even if their careers have not gone well, they can, without bitterness, find a part of themselves that would love to prosper and use this to engage warmly with someone whose professional life has gone very well indeed. 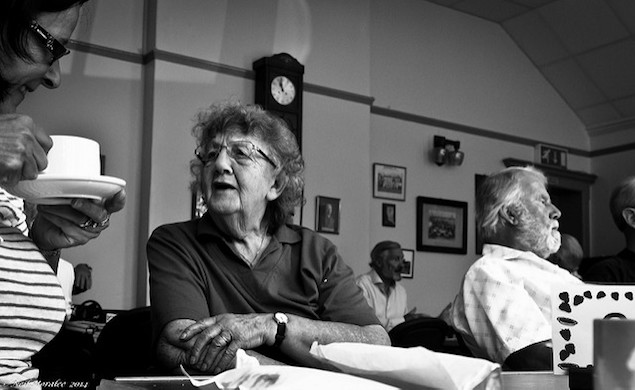 The moves that these grand people made with kids are ones we should all learn how to make with anyone, of whatever age, we want to bond with. But it’s particularly useful that these were grand people who made neighing sounds, for what so often holds us back around others, and makes us cold when we deep down long to be close, is a fear of a loss of dignity. Friendship begins, and loneliness can end, when we cease trying to impress, have the courage to step outside our safety zones and can dare – for a time – to look a little ridiculous.