The Wisdom of Romantic Compromise - The School Of Life

We reserve some of our deepest scorn for couples who stay together out of compromise; those who are making a show of unanimity, but whom we know are, deep down, not fully happy. Maybe they’re primarily together because of the children; maybe they’re sticking around because they’re scared of being lonely or maybe they’re just worried that anyone else they found wouldn’t be much better.

These seem like disgraceful motives to be with anyone – disgraceful on account of a background belief that circulates powerfully through the collective modern psyche: the idea that anyone who puts their mind and will sufficiently to it doesn’t have to compromise in love; that there are pain-free, profoundly fulfilling options available for all of us – and the only things that could stand in the way of discovering them would be laziness and cowardice, flaws of character that deserve no particular sympathy or forgiveness. Our high romantic expectations have made us notably impatient around, and censorious about, those who can’t attain them.

But imagine if we were to tweak the premise of the argument a little and for a moment probe at the notion that there really might be a pain-free and entirely fulfilling option available for all of us at all times. What if our choices were, in many contexts, in fact often rather more limited than Romanticism proposes? Maybe there aren’t as many admirable unattached people in our vicinity as there might be. Maybe we lack the charm, the personality, the career, the confidence or the looks ever to attract the ones that do exist. Maybe time is running out. Or maybe our children really would take it extremely badly if we dynamited the family for the sake of better sex and greater cheer elsewhere.

At the same time, maybe the current situation – while clearly a compromise – is not without its virtues. A partner may be only half-right, quite often maddening and properly disappointing in certain areas, but – humblingly – still more satisfying than being alone. Having children to bring up together may be worth it even with a co-parent about whom one has a long, only semi-private list of reservations. A few cuddles and occasional moments of cosiness may retain a small but decisive edge over conclusive abandonment interspersed with humiliating dates. 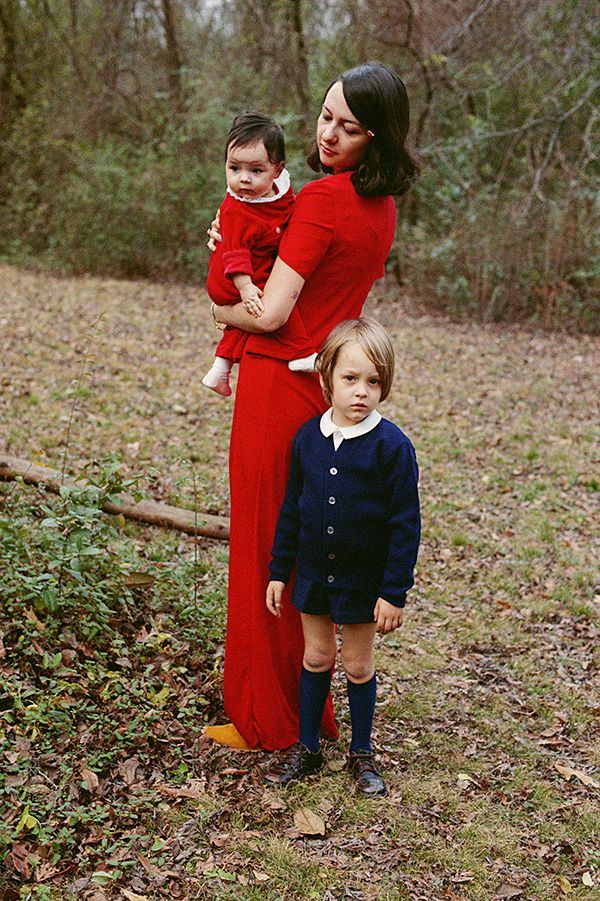 The capacity to compromise is not always the weakness it is described as being. It can involve a mature, realistic admission that there may – in certain situations – simply be no ideal options. And, conversely, an inability to compromise does not always have to be the courageous and visionary position it is held to be by our impatient and perfectionist ideology: it may just be a slightly rigid, proud and cruel delusion.

Mocking people who compromise is – of course – emotionally very handy. It localises a problem that it’s normal to want to disavow. It pins to a few scapegoat couples what we are all terrified of: that a degree of sadness may just be an intrinsic, unavoidable part of our love lives. 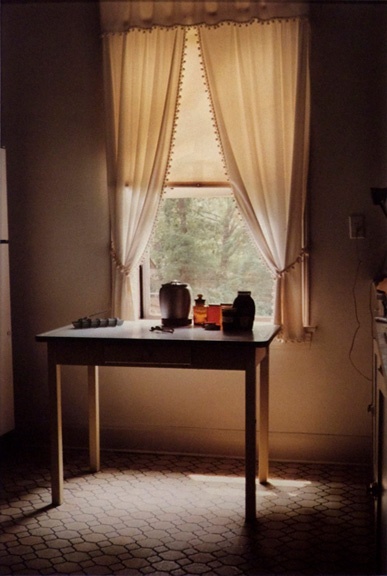 Wiser societies would be careful never to stigmatise the act of compromise. It is painful enough to have to compromise; it is even more painful to have to hate oneself for having done so. We should rehabilitate and occasionally honour the ability to put up with a flawed fellow human being, to nurse our sadness without falling into rage or despair, to reconcile ourselves to our damaged appearance and character and to accept that there may be no better way for us to live but partly in pain and longing, given who we are and what the world can provide. Couples who compromise may in reality not be the enemies of love: they may be at the vanguard of understanding what lasting relationships truly demand.