On Self-Assertion - The School Of Life

One of the reasons why our lives are harder than they might be is that most of us have not got a firm handle on the art of mature self-assertion; that is, the ability to put forward our interests in the face of contention in a way that comes across as credible, dignified, serene and effective. We are daily confronted by challenges to our positions that would require us to find a voice: a partner who subtly denies us affection; a colleague who malignly undermines our proposals; a parent who treads on our aspirations. And in response, we tend to behave in two equally unfortunate ways. 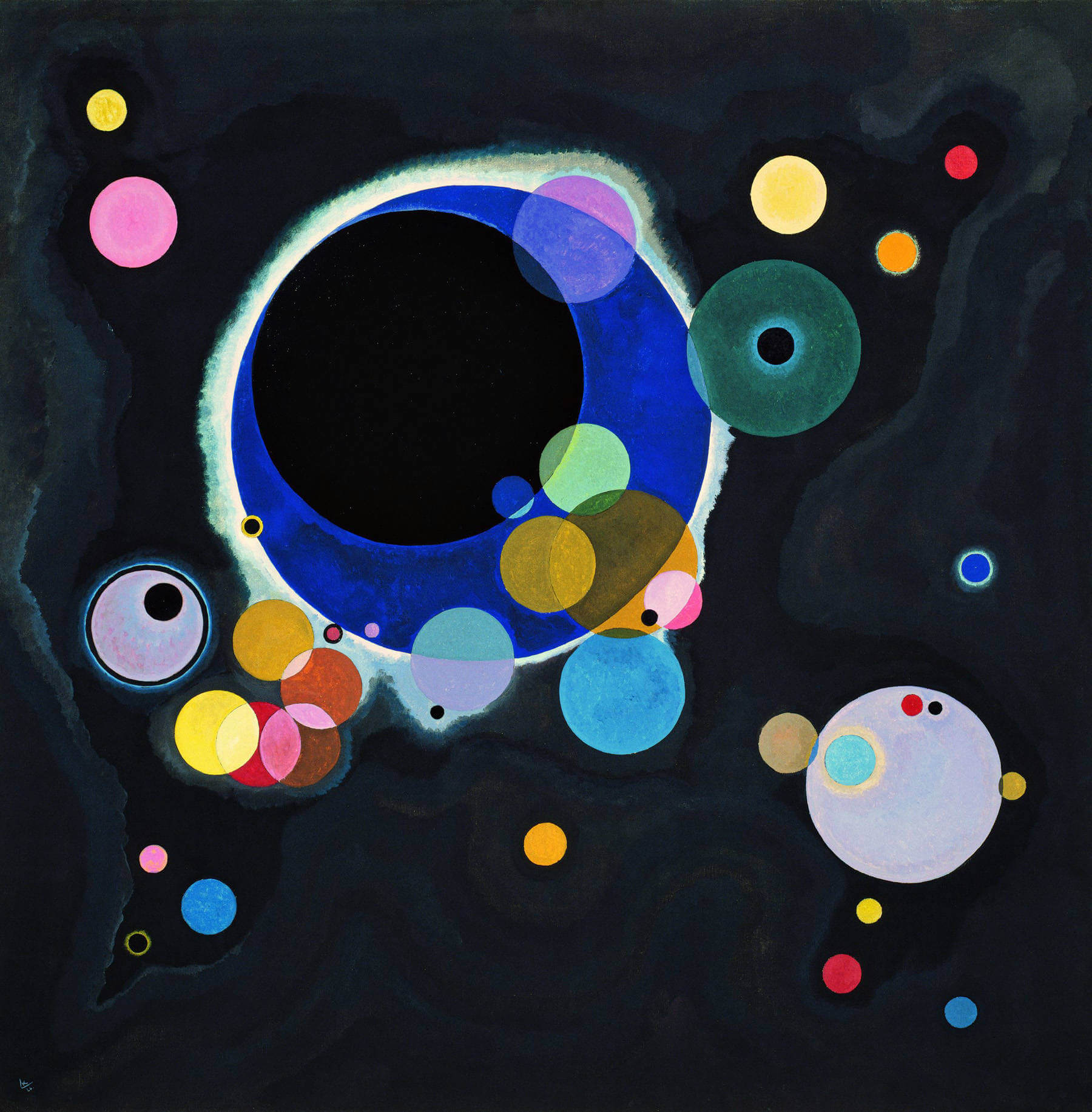 It was the genius of Aristotle, the first systematic Western explorer of human emotions, to see that maturity very often lies at a midway point between two extremes. His Nicomachean Ethics advances a famous tripartite table outlining ideal forms of behaviour – along with their two characteristically deficient or excessive departures.

And, to follow the model, in the case of the topic at hand, one might add a further line:

In response to threats, we typically follow one of two paths. We may say nothing: after all, who are we to speak, why would anyone listen; how dare we? None of which stops us hating and cursing inside. Or else we bottle up the toxins until they have built a head of steam, and then let rip in a tirade of insults, florid accusations and sulphurous vindictiveness which at a stroke destroys the credibility of anything we might have been trying to convey – and ensures that we can safely be put in a box labelled tyrannical and unhinged.

At the root of our failures tends lies one woefully familiar psychological problem above all: self-hatred. It is because we haven’t learn to love and respect ourselves (indeed, the very concept sounds instinctively alien and somewhat disgusting) that we say nothing, trusting that we have no right to take our own positions seriously. Associated with this is a despair at the possibility of any form of advanced intra-human understanding. We have no experience of dialogue working out, of someone clearing their throat, apologising for being a nuisance, and then calmly and eloquently articulating a point – only for their interlocutor to concede, to thank them for speaking up and to promise to look at things a little differently in the future. Our inner world is instead populated by shadow images of powerful tyrants who don’t listen, and meek serfs without any fair right to exist. Or else, from an associated form of self-suspicion, we rush our lesson and, by making a doomed assault on the integrity of our opponent, essentially prove to ourselves that we knew it could never work out.

It can – it must be said – be extremely exhausting constantly to assert oneself. In the course of a typical day, we will face an array of moments in which we should rightfully speak up properly, at once politely yet firmly, determinedly yet respectfully. It would of course have helped if we’d had early training: one of those childhoods read about in psychology manuals, the kind where a parent gently asks the upset three year old: ‘Darling, how do you feel about that?’ and listens to the answer – rather than telling it to stop being so damn silly or attacking it for being very inconsiderate given what a hard day it’s been at the office. 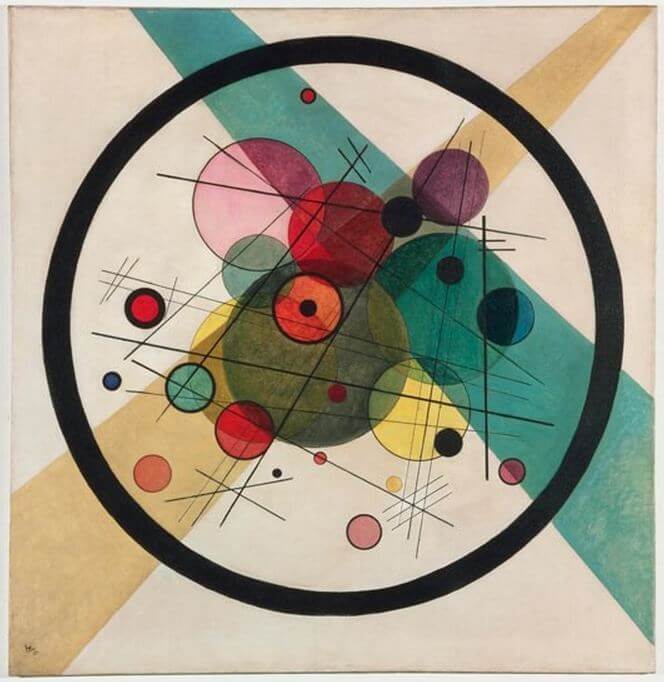 The challenge of mastering assertion too frequently lacks dignity. We should see it as one of the great psychological hurdles; to have learnt how to assert oneself steadily and graciously might be ranked a feat no less worthy of celebration than climbing a mountain or making a fortune (and a lot more useful).

We should assert ourselves not because it’s always going to work; indeed a bit of pessimism can be hugely handy, for it’s when we know that people might not get it at all that we no longer feel so desperate that they must. We should assert ourselves irrespective of results because it will lend us an all important sense of our own agency and strength. And we’ll twitch less.

To get us going, right now, we might consider where we are being gently but punishingly trodden on by those around us: people who are conveniently and cleverly telling us that it’s all our fault, or expecting us to do the heavy lifting, or relying on us to smile and put up with their ill temper. Unusually for us, we might properly take on board that life isn’t going to go on forever, that we have a right to be here and that there is a small  but fair chance of being understood – and therefore, for once, rather than simply saying nothing or shouting, we might wait until we are rested and feeling kind to ourselves and take up a position on a piece of very unfamiliar Aristotelian middle ground, patiently uttering some very magical words: I’d love it if we might have a quick chat at some point. Whenever it’s convenient. There’s just something it would feel great to discuss…