In Praise of Bias - The School Of Life

In Praise of Bias

A presumption among many thoughtful people is that the great enemy of a good life and a decent world is something called ‘bias’.

By bias, people have come to understand a twisting of the facts towards dark and entirely nefarious ends. According to this interpretation, bias is invariably and necessarily bad. In some quarters, the word has simply grown synonymous with evil. 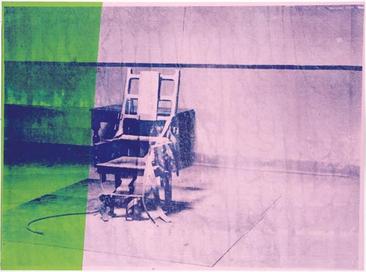 In order to hate bias so much, one has to love the idea of something else with equal passion: ‘the facts’. People hate bias because they ultimately believe in the redemptive possibility of something completely objective, and scientifically verifiable. Loathing of bias is the flipside of faith in facts.

Facts evidently exist in many areas of life. Science and many of the human sciences are beautifully based on evidence-based, fact-yielding work.

The problem is that in many of the most important aspects of existence, there simply are no ‘facts’ available. The big questions that bedevil us, individually and collectively, have no facts to appeal to.

– How should we live?

– What is the right economic system to institute?

– What sort of relationships should we have?

– What choices should we make?

– Who are we and what do we want and need?

In the face of such dilemmas, we may well long for facts – by which we really mean, answers we can be assured will be indisputably correct. But we invariably face ambiguity and, whatever answers we formulate, a degree of loss, and the risk of blindness and error. It is these elements which the haters of bias are, deep down, especially intolerant towards and upset about. Their hatred of bias reflects a longing for a world without a need for hard choices and the sacrifice these necessarily entail.

We may well long to ‘stick to facts,’ but we eventually have to try to lead our lives according to values, which are inherently much more contentious and complicated structures. There is no merely fact-based road to a good and contented life.

The passion against bias often comes to a head in our thinking about news organisations. In certain circles, there is a particular loathing for what is termed biased news – and a belief in the option of decent news organisations which are going to always and inherently be unbiased. Unfortunately, there is simply no way of providing factual, ‘unbiased’ answers to the really big issues facing societies. News organisations that vaunt their neutrality forget that neutrality is simply impossible vis a vis the really urgent questions confronting our civilisation. 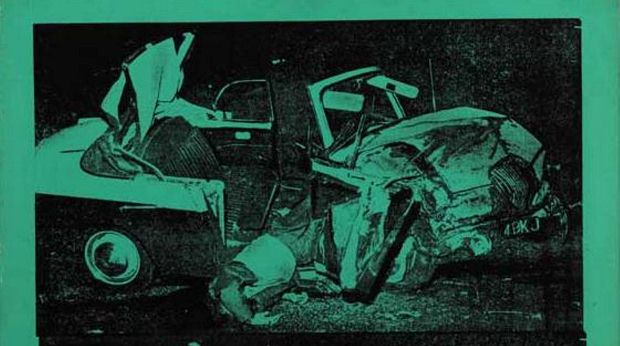 The word ‘bias’ ultimately simply alludes to the business of having a ‘take’ on existence. One may have a better or worse take, but one needs a take. One needs eventually to tackle the question of what is important, just, worth striving for.

If news or information or even philosophy are to matter to us, really matter, they will have to be presented to us by organisations that have tried to think through the ends of human life, that have a vision of where we are trying to go as a species, and that have somewhere articulated their answers to their audiences.

The issue is not – therefore – the illusory and timid one between bias and fact but between better and worse varieties of bias. We should never knock (to take the most obvious examples) America’s Fox News or Britain’s Daily Mail just on the basis that they are biased, we should only ever argue that they seem badly biased. That is the battle to fight.

We also need an extension of our sense of what sort of bias can exist. At present, we are used to thinking of bias simply in terms of right and left. But this is a radical reduction in the kinds of bias that are theoretically available to us. We don’t always have to limits things to a choice between blue and red.

We might discover a bias in favour of the wisdom of Montaigne, the dark consoling pessimism of Schopenhauer or the wit and humanity of Marcel Proust. We could be biased towards ambiguity, cheerful despair or sane insanity.

Our societies would be richer if we were better, not at stripping facts of bias, but at developing our capacities for higher bias.

All individuals and organisations – even ones like the BBC, Wikipedia or a great university – in fact, believe in all sorts of things deep down; they aren’t as neutral as they want us to think – and that’s an extremely good thing.

It’s high time for them to stop hiding behind a faux defence of their factual impartiality and to come out from behind the shadows with a clear articulation of their vision of a good society. It’s time for biases to conflict openly, as part of a healthy democratic process.

We don’t need our information stripped of bias, we need to evolve our way, through a clash of ideologies, towards the best kinds of bias.

Furthermore, we’ll have matured when we start to know what our own biases really are – and so start to get less prickly and touchy about the biases of others.