On Socks and Friendship - The School Of Life

On Socks and Friendship

It seems like a tiny fact, just one more little blip of information that doesn’t really mean anything much, but in truth it sits on a major insight about friendship: in the paparazzi market, images of 24-year-old Twilight star Kristen Stewart vary greatly in price.

There’s a standard rate for a glamorous shot of Kristen in a Reem Acra gown on the red-carpet, arriving at the Oscars (where she was going to present the award for Achievement in Production Design). 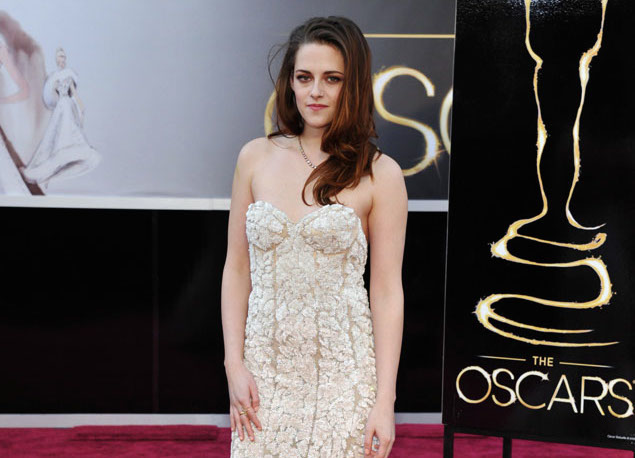 However, anyone who snaps her at the airport with a backpack, in her old clothes, going through security can charge six times as much for the resulting photos. 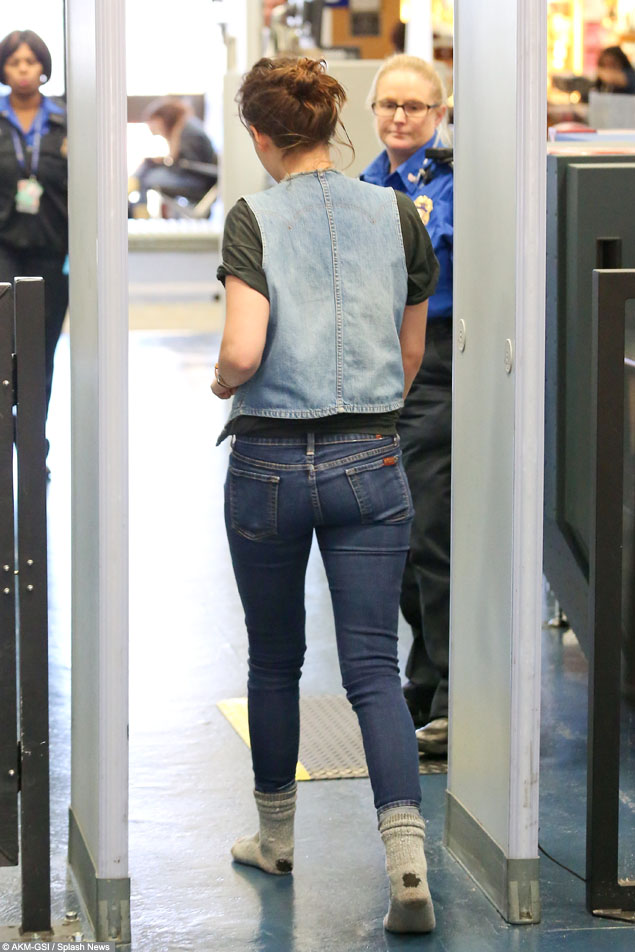 A prelude to friendship

This isn’t just a matter for sub-editors. This is critical data about our society – as significant as a politician’s approval rating or the spot price for a barrel of North Sea Crude. It’s a factoid that’s worth paying attention to because it is deeply heartening. It tells us – in the decisive language of numbers – something moving and exciting about human nature.

The price is an index of our interest. We are six times more interested in Kristen in her jeans, walking through the terminal, than we are in seeing her looking formal on a red carpet. This seems weird at first because the red-carpet is meant to be the special occasion, a time when the star is at their most attractive. But in truth, we’re not that keen: we’d rather know the real person. Going through the scanner, Kristen had to remove her Doc Marten’s and the world got a glimpse of her wooly oatmeal socks. It was fascinating. We keep on thinking that what people want to see is the red carpet, big achievement formal side of us. But in reality, we crave intimacy. Not in the physical sense, but in the sense of friendship. Friendship is the oatmeal sock version of who we are.

One of the greatest British portraits of all time makes the very same move. 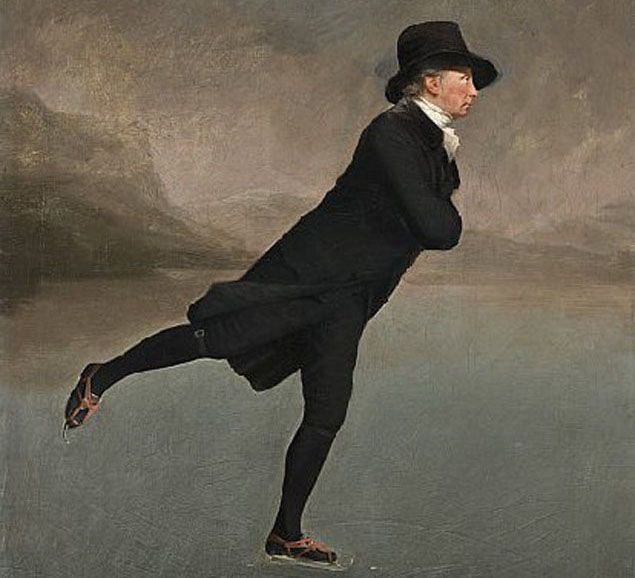 Henry Raeburn’s Skating Minister takes a man who was mostly seen looking dignified and authoritative, standing at a pulpit and lecturing the congregation – and it makes him human. It was true 200 years ago, and it’s true today: we’d rather see the real person. 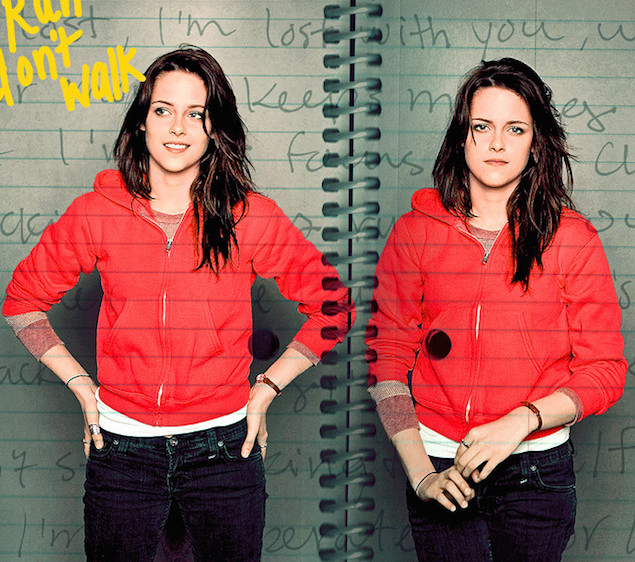 We prefer her like this – by a factor of 6

It’s therefore such a pity how often our status fears go in the other direction. They keep on pushing us towards the official version of what’s supposed to be impressive – which isn’t true to how we feel. In our hearts, we want others to take their shoes off and show us their souls. But we keep on thinking that what we need to do – if we want to be liked and make friends – is get smartened up and do our own version of the grand entrance.

Because it might sound merely sentimental to say all this, the brute evidence of the paparazzi price matters a lot. These are not sentimental people. The market isn’t being whimsical. It’s capturing the power of genuine demand.

We know individually how much we like the true selves of others. But collectively we don’t feel confident, because we don’t trust that everyone else feels the same way as we do. The price of the images points us to a firm and reassuring truth: we can afford to approach our more intimate and more casual selves with greater confidence.